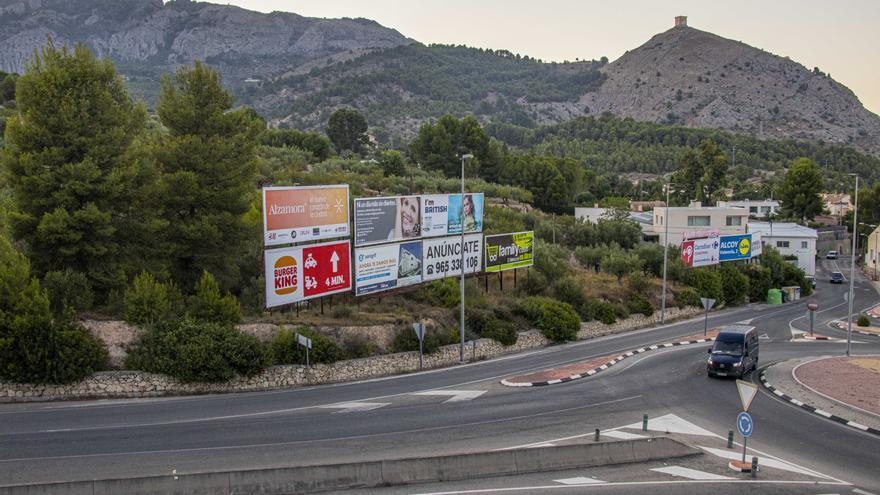 The regional Ombudsman has accepted this complaint and, consequently, has requested these same data from the City Council. In addition, he asks for an assessment “on the possible impact on the invoked right” to receive information from the administration. According to this person, he has addressed the Consistory up to four times.

The Catalan Ombudsman points out that, in view of the facts presented by this neighbor and the applicable regulations “it follows that the inactivity of the Cocentaina City Council could affect the right of the person promoting the file to obtain an express response from the administration”. Given this, the institution considers that the complaint meets the sufficient requirements to be admitted for processing. Thus, the City Council will be asked for the corresponding information, and particularly “the status of the processing of the request made, as well as the estimated date for its resolution and notification.”

The installation of the new ecopark in Cocentaina next to the south access has had an important citizen response in the municipality, as this newspaper has collected in recent months. The location raises a great controversy, since the first houses in the urban area are located a very short distance from the indicated plot. In addition, the neighbors emphasize that this place is part of the buffer area of ​​the Sierra de Mariola natural park, so installing the eco-park here would have environmental consequences. It must be remembered, in this sense, that the voices of rejection by the neighbors have been added to the Colla Ecologista La Carrasca-Ecologists in Action, for this reason.

The opponents of this location for the eco-park celebrate the admission to processing of the complaint by the Catalan Ombudsman, given what they consider a “lack of transparency” by the City Council. They insist that, since they learned that the facilities could be located in this place, last June, they have asked four times to consult the file, and three more documents related to this project. They emphasize that “no information has been provided to us”, which implies, they assure, “a violation of the Law of Common Administrative Procedure of Public Administrations.”

The transfer of the ecopark to a different location is due to the need to enable facilities that meet the conditions established by the Terra Waste Consortium, of which Cocentaina is a part. This is the reason why a new enclosure of these characteristics will also be created in Alcoy, although there have been no controversies in this regard, nor in other municipalities in the area such as Ibi and Muro, which have yielded their respective facilities. . In Cocentaina, residents consider that it would be more appropriate to locate the eco-park in the La Llaona industrial estate.