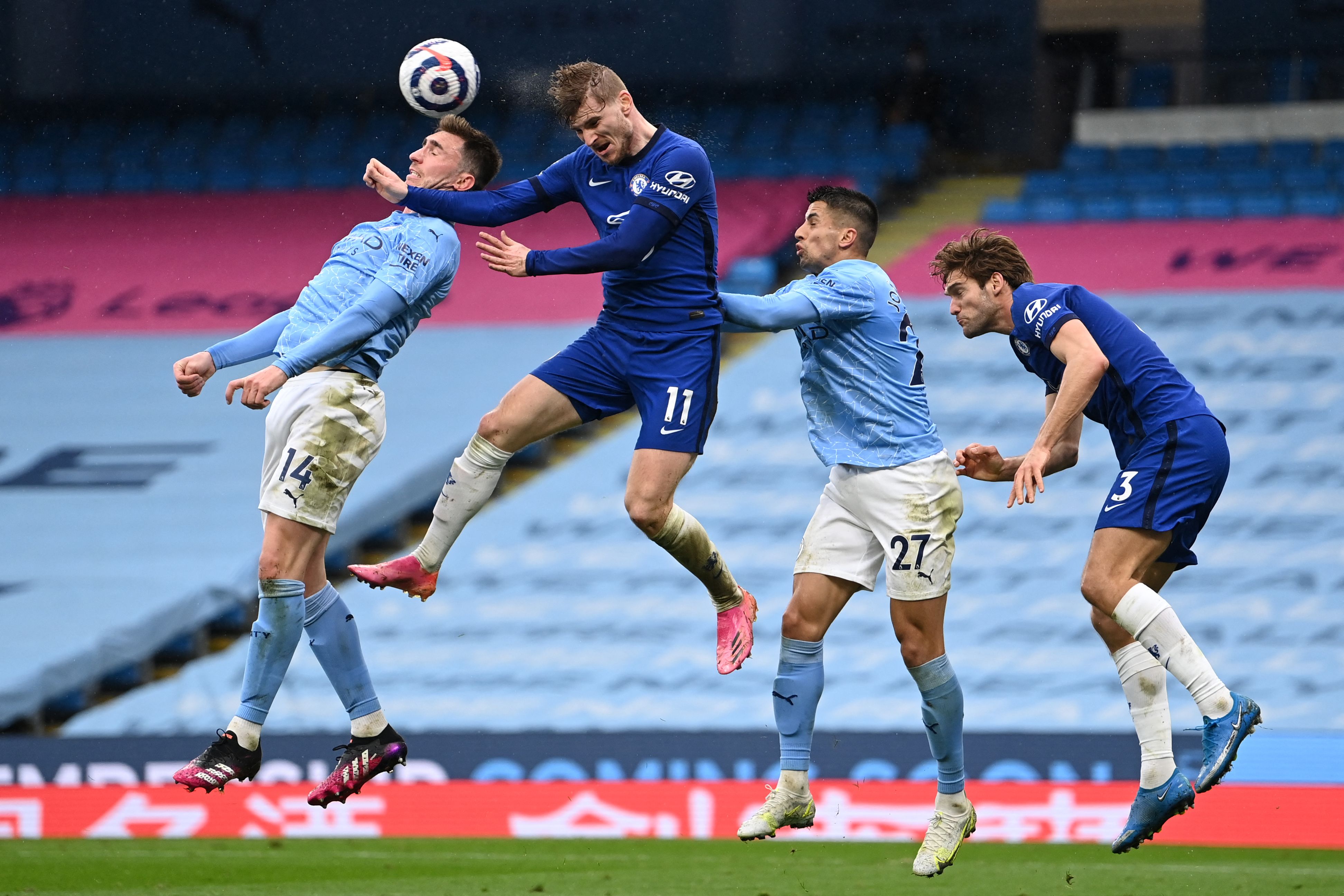 The final of the Champions League will finally be played in Portugal, which already hosted the Champions League final in 2020. The finalists of the European Cup, Manchester City and Chelsea, two English clubs, will meet on May 29 at the Do Dragao Stadium in Porto, rather than in Istanbul, where the final was scheduled to be held, and after also considering Wembley Stadium in London.

The change of venue, as it also happened a year ago, comes after Turkey was added to England’s red list of countries with severe coronavirus outbreaks, posing risks for fans to travel to the country and could also affect to the agenda of the players, especially that of those who play the European Championship this summer, as travelers from Turkey are forced to overcome a ten-day quarantine. Portugal, however, is on England’s green list, included among the 12 low-risk territories where people are not obliged to self-quarantine upon their return starting next Monday, making it easier for thousands of English fans to travel. to attend the game.

British Prime Minister Boris Johnson raised the possibility of playing the final at Wembley (London), to avoid massive displacements of fans abroad, but UEFA ruled out the option after not obtaining guarantees from the English government so that both its staff as sponsors and guests to the final they could enter the country without having to comply with a quarantine.

“Once again we have the help of our Portuguese friends,” Aleksander Čeferin, UEFA president, said in a statement. The Portuguese country had already come to the aid of the highest continental football organization to urgently organize the final phase of last year’s competition, the final of which was also scheduled in Istanbul. Then it was played in Lisbon behind closed doors. Now UEFA also reports the possibility that some 12,000 fans can attend the match as spectators. The full capacity of the stadium, reports the European body, will be confirmed in due course without affecting the City and Chelsea fans being able to start acquiring their seats through their respective clubs, which will have 6,000 tickets for the sale among its partners from this Thursday. In addition, from May 24, UEFA will start selling tickets to the general public.

Also Read  Casado opens the door of the PP to "the Madrilenian voters of Leguina, Felipe and Rubalcaba"

Porto was to host the European Super Cup between Bayern and Seville last September. Eventually, the match was moved to the Puskas Arena in Budapest, where just over 15,000 fans were allowed access. Then the mayor of Porto, Rui Moreira, threatened to take legal action against UEFA and explained that he expected sports or financial compensation “for disrespecting and tarnishing the name of the city.” Moreira now welcomes the decision with “honor and enthusiasm”. “It will be a very important appointment to resume activity in the city.” Porto currently has a cumulative fourteen-day incidence of 55 cases of covid-19 per 100,000 inhabitants, almost half that of last week. Furthermore, 40% of the Portuguese have received at least one dose of the vaccine.

“The fans have had to suffer more than 12 months without being able to see their teams live and reaching a Champions League final is the pinnacle of club football. Depriving those fans the chance to watch the match live was not an option and I am delighted that this compromise has been found, “explained Aleksander Čeferin, who hopes the match will be a” symbol of hope “in difficult times.

The UEFA schedule announces the next Champions League finals between now and 2024 in Saint Petersburg, Munich and London. It is not ruled out that this calendar may vary to meet the planned commitments and that they have not been able to fulfill during the last two editions with Istanbul.

Also Read  Morad, the 'sold out' rapper who faces the Police