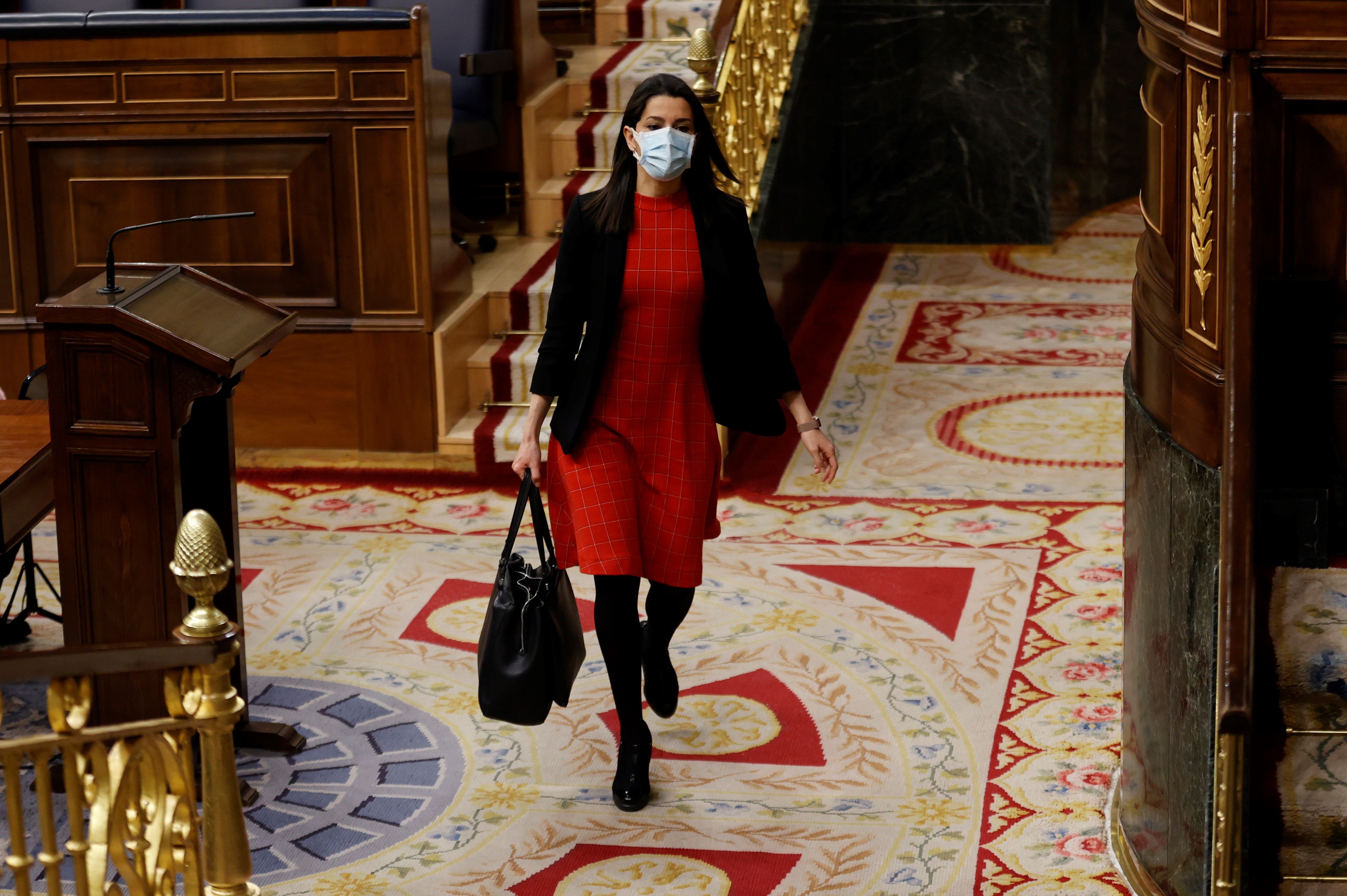 “The culprits of all this are in Genoa.” In the national direction of Citizens they point to the leadership of Pablo Casado, with his secretary general, Teodoro García Egea, at the head, as responsible for the total rupture between the two parties that has cascaded dynamite by the governments of Murcia and Madrid, that they both shared. The formation of Inés Arrimadas has turned Spanish politics upside down with her surprise decision to promote a motion of censure to the PP in Murcia, but she did not calculate that her movement was going to unleash total war with the popular and blow up the Executive scored by Isabel Díaz Ayuso when we have the information.

The trigger for the divorce between Pablo Casado and Inés Arrimadas was a local issue: a criminal complaint from the PP to the vice mayor of the city of Murcia, Mario Gómez, from Ciudadanos. But this end had been simmering for months of very fluid relationship between the Arrimadas party and the Pedro Sánchez government.

Will there be elections in Madrid? The keys to the enormous legal mess over motions

Cannibal instinct on the right

Moreno: “The Government of Andalusia aspires to exhaust the legislature”

In recent weeks, the national directorates of PP and Citizens did not stop discussing the deterioration of the Government of Murcia. The deputy secretary general of Cs and right hand of Inés Arrimadas, Carlos Cuadrado, had met several times with the secretary general of the PP, Teodoro García Egea, urging him to redirect the numerous problems. “Teodoro, mine can’t take it anymore,” Cuadrado told him. number two of the PP. The popular ones gave Cs long to avoid revealing the list of hundreds of irregularly vaccinated in the community, including the Health Minister, who made Cs resign. Those from Arrimadas became increasingly nervous because they felt they were “accomplices” in the scandal and feared that they would be left without a political story on one of their banners, that of regeneration. “We do not know who had been vaccinated and who had not. We do not know. When they don’t listen to you, this happens at the end. We are not going to be accomplices in cases of corruption, and for us the issue of vaccines is a case of serious corruption. The PP has not been transparent with us ”, they complain in the direction of Cs.

The tension was increasing, but the last straw was the criminal complaint that the PP filed five days ago against Mario Gómez, deputy mayor of Murcia and municipal spokesman for Ciudadanos. Gómez, who had delivered to the Police Economic and Fiscal Crimes Unit (UDEF) more than three gigabytes of City Council files and contracts that he considered suspected of being irregular, was accused by the popular of crimes of infidelity in the custody of documents and violation of secrets, punishable by a jail term of up to three years. The complaint was interpreted in Ciudadanos as casus belli.

From then on, Cs decided to go ahead with the motion of censure against the PP. The Deputy Secretary General for Citizens, Carlos Cuadrado, communicated this Tuesday at noon to the Secretary General of the Presidency of the Government, Félix Bolaños, in a call before leaving for Murcia. Bolaños and Cuadrado know each other a lot, they have been talking and negotiating for months, from the pacts of the states of alarm that Cs supported, to the General Budgets. Bolaños had tried to convince Cuadrado many times that if Cs wanted to be seen as a center party, he cannot have pacts everywhere with the PP supported by Vox. But the government leader is surprised by the call from Arrimadas’ lieutenant, because although the conversation has come out between them many times, it was green.

At night, after nine o’clock, Bolaños receives another call from Cuadrado. The motion goes out. The pact does not finish closing until the wee hours of the morning, because Cs insists that the leader of the PSOE in Murcia, Diego Conesa, remains outside the new Government. The reason is that he has criminal proceedings open in a Totana court, with which he seeks to clarify whether he prevaricated while he was mayor of Alhama. The Socialists resist, but finally accept, and the motion is registered at ten o’clock the next day after a night of sleepless nights in the main Spanish parties.

Citizens expected – and desired – the shock in the PP for its movement in Murcia, but in the direction of Arrimadas they did not calculate everything that would come later. In the orange dome they did not believe that Isabel Díaz Ayuso’s reaction would be to press the nuclear button of the advance of the elections in Madrid. “If we had known, why would we not have registered a motion of censure in Madrid first thing in the morning?”, Argue sources from the Citizens’ leadership. The anger is great among the oranges with Isabel Díaz Ayuso. “We have a president who is an unstable person,” say those same sources. In the PSOE they confirm the thesis of Cs that the movement was intended only for Murcia. “If it were a more organized and global thing, we would have presented all the motions at the same time in all the communities,” say socialist sources.

Arrimadas wanted to give a touch to the PP, to show him his autonomy and that he will not let his party be liquidated so quickly. He played and risked, and now his relationship with the PP has exploded. The popular ones will go to kill. The secretary general of the PP, Teodoro García Egea, announced late in the afternoon that he is starting a hostile takeover bid against Ciudadanos: “We open the doors of this house to the militants and leaders of Ciudadanos. To all those who have felt orphans in their liberal values ​​and their idea of ​​Spain. To all those disappointed because Arrimadas joins his political destiny to Sánchez and Iglesias ”.

The right is at war. Anything can happen from now on. Although it was not his initial claim, Ciudadanos does not rule out now allying with the PSOE to try to snatch the presidency from Ayuso, if the motions of censure registered by the socialists and Más Madrid to try to cut the way to the electoral advance of the PP leader prosper . “We have no intention of making a socialist president of Madrid,” say sources from the leadership of Cs, who then warn: “But we must talk.” The game has changed after the divorce between PP and Cs.