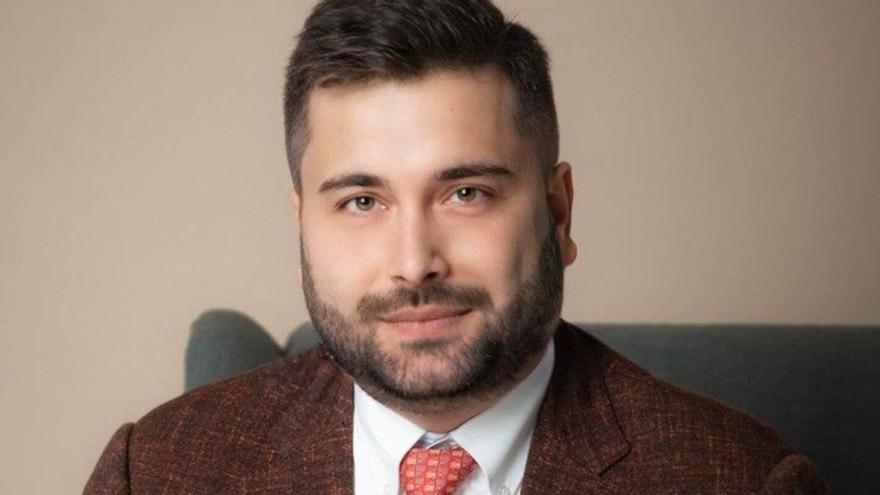 In a report from the armed institute, to which EL PERIÓDICO has had access, the agents, at the request of the togado, have traced the contract signed between the two companies immersed in this business and the disbursement of a advance of 295,000 euros. Investigators learned of this operation from the analysis of the phone of Josep Lluís Alay, head of the office of the former president Carles Puigdemont who was arrested in October 2020 in the Voloh operation.

On his mobile phone appears a document sent by Alexander Dmitrenko, to whom the Government has denied Spanish nationality due to his links with the Russian intelligence services, regarding the disbursement of 295,000 euros made by the Chinese company Gulf Energy (based in Hong Kong) to the Russian Inter-Broker (based in Saint Petersburg). According to the Civil Guard, that payment was the guarantee of 5% of the business that was intended to start in the purchase and sale of liquefied gas. Alay and Dmitrenko have had a close relationship for years, to such an extent that the businessman traveled with him twice to Russia. “We went to some universities,” explains Dmitrenko.

The investigations are not only focused on the messages located on Alay’s phone, but also on the links to emails that Dmitrenko sent him. In this way, the agents have learned that, in the first instance, a bank of United Kingdom refused to make the payment, so the possibility of making it from a private account was considered from a head of the Chinese company Gulf. This second option was also not executed and it was decided to open a new account at the Chinese bank ICBC (Industrial and Commercial Bank of China), from where the transfer was made.

The Civil Guard emphasizes that “the people who made the commercial operation possible” would belong to Dmitrenko’s companies, which had founded the Catalan-Russian Catrus ‘lobby’ and was the general director of the Hispaniapetrol entity. Investigators are involved in this business, intervened Lukoyanov, Surkov’s adopted son, who appears as Dmitrenko’s partner in another London-based company.

In this sense, Dmitrenko has assured this newspaper that he, in the end, did not charge anything, and that Lukoyanov, of whom he is a friend, was only going to do him a favor and collect the commission that corresponded to him if the business went ahead. On the Chinese side, according to the agents, the person in charge of a Catalan consulting firm that, in addition, has worked for a public body, acted as an intermediary to proceed with the payment of the 295,000 euros, according to the police report. The sale, in the end, did not bear fruit.

Dmitrenko even announced to Alay that “the 295,000 euros” had arrived in Russia as a “guarantee payment”, to which he added: “Congratulations to all of us, the first big step done.” “Very important”, the head of Puigdemont’s office and adds: “I will speak directly with the ‘president’ Cambra issue [Dmitrenko fue nombrado embajador de la Cambra de Comerç de Barcelona] and energy ”.

Meanwhile, the judge has ordered the Civil Guard to investigate in depth this business for being similar to the one that served to finance the Italian North League, but lThe prosecution has objected, considering that the petition is “prospective”.