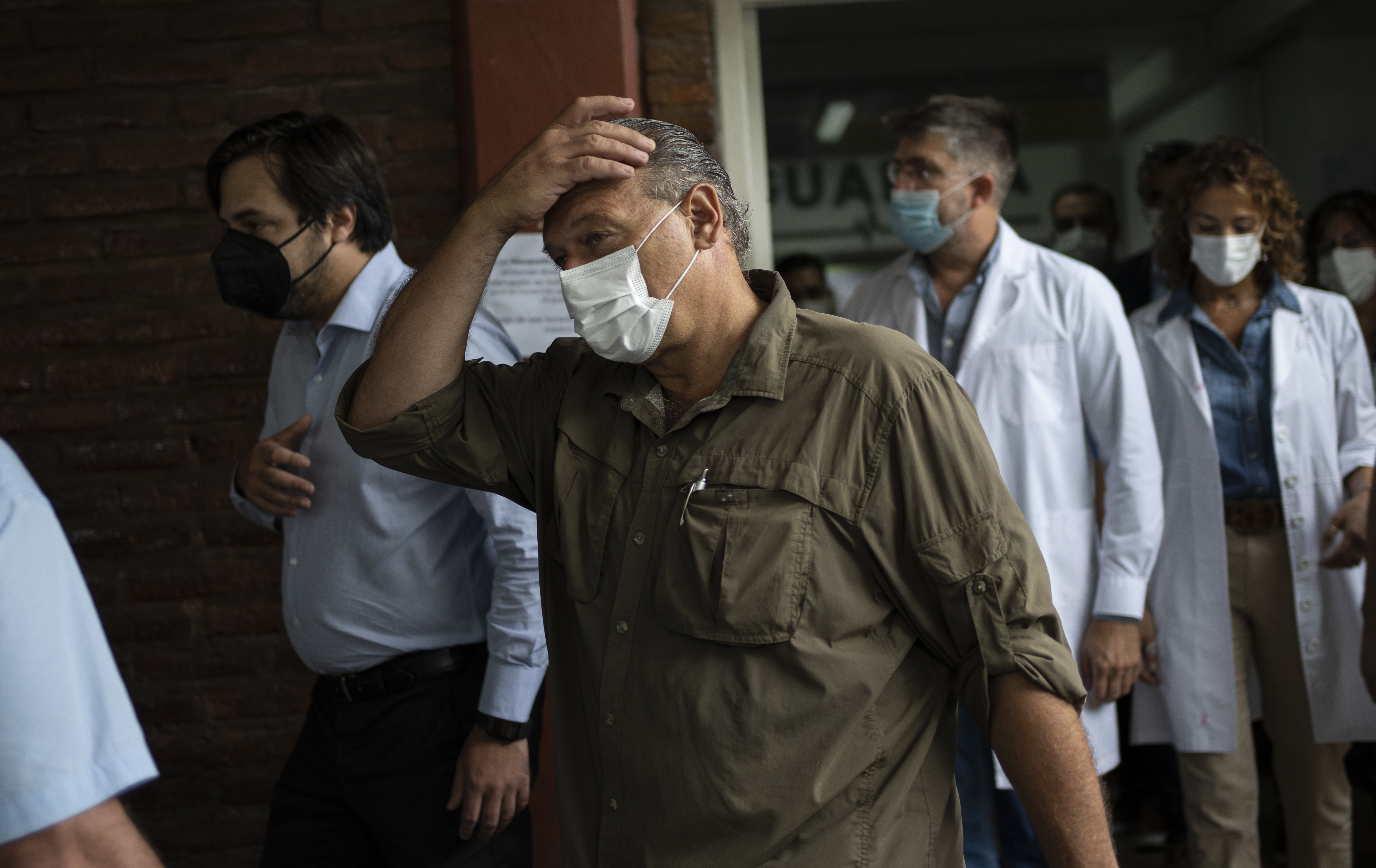 The cocaine that this Wednesday killed at least 20 people in Argentina and forced more than 70 to be hospitalized was adulterated with a powerful opiate, as confirmed by the authorities of the province of Buenos Aires, although it has not yet been confirmed which one about. One of the most widespread hypotheses is that it is fentanyl, a synthetic opiate 25 times stronger than heroin, but the results of the toxicological expertise are still lacking to confirm it. The investigators also seek to clarify whether the distribution of this highly toxic drug was due to an error made by those who adulterated it or was done intentionally as a settling of scores between drug gangs.

The authorities hope that the arrests made in the last few hours will provide answers. “We were able to arrest at four in the morning the ringleader, those in charge of distribution, his lieutenant and who is accused of being the cook [el que prepara la droga que después será fraccionada en dosis y vendida]”, said the Minister of Security of the province of Buenos Aires, Sergio Berni, at a press conference from the Carlos Bocalandro hospital, the closest to the settlement where the poisoned cocaine was sold.

According to investigative sources reproduced by local media, the presumed leader is Joaquín Aquino, 33 years old and known as the country. At the address where he was arrested, the police seized 5,000 doses of cocaine packed in the same pink nylon that had the samples delivered by relatives of the victims to the police. Aquino, a Paraguayan national, had been a fugitive for a year and a half and had an arrest warrant for another reason.

The criminal gang to which Aquino belongs, according to the Police, is headed by Max He is Happy. He disputes the control of several slums (neighborhoods) in the western outskirts of Buenos Aires against another led by Iván Villalba, son of the historic drug trafficker Miguel Ángel Mameluke Villalba. Even so, the Security Minister questioned whether the adulterated cocaine was revenge or a settling of scores linked to this territorial dispute, as had been initially speculated. “If it were a drug war, surely we would not be arresting those who were distributing this drug,” Berni said.

Provincial authorities toured this morning some of the hospitals where consumers are hospitalized. “We know that it is an opioid because the antidote is applied to patients and they react positively,” Berni explained. “We were talking with patients who until yesterday were intubated with respiratory arrest and that after the application of the protocol could be reversed,” he added.

From the Ministry of Health, they have launched numerous requests through social networks and the media to warn cocaine users that, if they have acquired the drug in the last 24 hours and feel “difficulty breathing, psychomotor excitement or increased of sleep”, go immediately to a health center.

According to the head of Provincial Security, about 250,000 doses of cocaine are distributed every day in Buenos Aires and its metropolitan area, the most densely populated region in Argentina. In his opinion, the number of deaths could be much higher and reach “2,500 people.” Despite his words, the official number of fatalities has not increased since yesterday and remains at 20. From the government they go a step further and consider the crisis stabilized: “We have controlled the situation, it could have been a much greater tragedy ”.