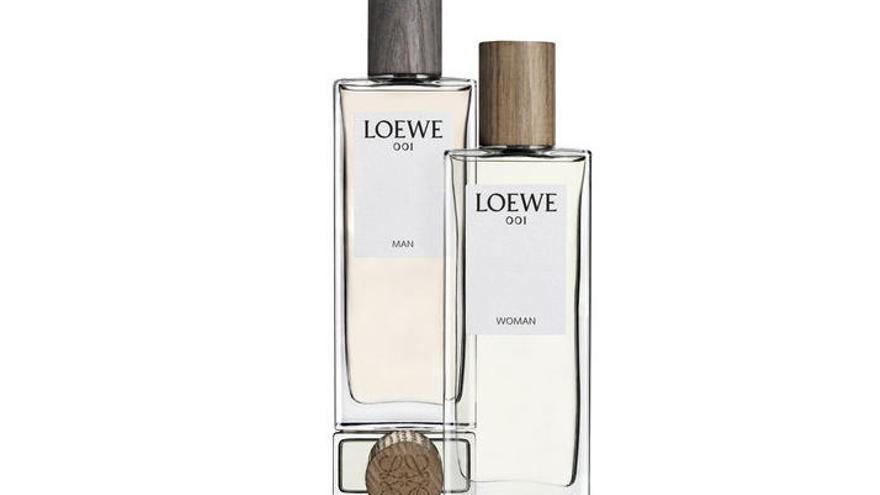 With each passing year, the Three Wise Men bring me fewer and fewer gifts. But they increase the bill of what I have to pay them so that they (the Magi) can look good with the tradition and with the rest of the family and close friends (now including the dog in its capacity as “sentient being integrated into the unit family”, as established in the preliminary draft of the Animal Welfare Law that will be approved in Congress in a few months). It is an unfair treatment that, however, I have to get used to if I do not want them to start looking for a place for me in one of those residences for the elderly that we have heard about dark aspects during the pandemic. On the other hand, the retribution for having financed the illusion of those who still believe in the existence of these miraculous beings and the lies of those of us who help sustain it to the imprecise frontier of the use of reason, each year that passes is more miserly. He started losing weight when he included a sweater, a scarf or a tie in the bundle that belonged to us. Then there were a couple of books and even a pipe (when smoking tobacco had not yet been punished by hanging). And the colonies, of course.

We must smell very bad those of us who are heading to old age step by step because the avalanche of ads for colognes for men and women flooded televisions from October. Claims carried out by men with a vocation for women and women with a vocation for men, which is what is currently taking place in the world of advertising. And all this underlined with a musical background typical of the ballet and a whisper with the name of the sponsoring brand. For example, Carolina Herrera sounds like “Calolina Erera”; Paco Rabanne as “Acoraron”; Loewe as “Loef”; Narciso Rodríguez as “Nasiso Rodiges”; and Giorgio Armani as “Yoyo Amani”. The conversion of the cologne bottle into the unit of measurement of family affection is an incontrovertible fact. The anguish of going out into the street to look for a gift that pleasantly surprises the recipient is over for the public, especially men. How many desperate people, fearing the closing of shops on the eve of Twelfth Night, without finding what they were looking for, had to resort to buying a bottle of good cologne to get out of trouble?

The advantage of this solution, generally well accepted, is that the importance of the gift can always be judged by its price. Fortunately, we do not know for sure how many bottles of cologne we have left to give and receive on the day of the Three Kings. And neither if that festivity will be preserved if the Third Republic arrives, a possibility that should not be discarded. But I find it difficult. Spain unfortunately is a very monarchical country as history teaches us. And magical too. Or isn’t Juan Carlos I’s ability to smuggle millions of euros into current accounts shared with a blonde lady magical?