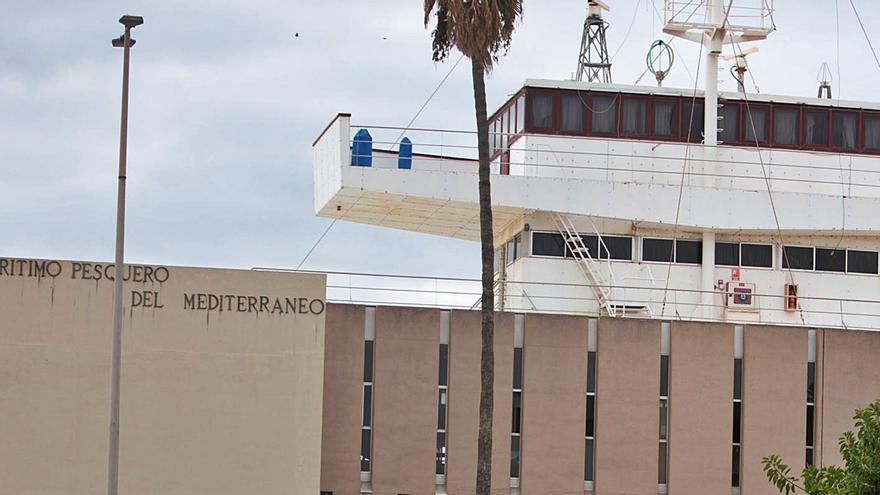 From both estates, the response sent to this newspaper is limited to stating that they are negotiating the transfer of powers of the Maritime Fisheries Institute from Agriculture to Education. However, the Ministry of Transport agrees in his appeal to the student Jesús Solana, who in addition to appealing for his right to honor, emphasizes the lack of the necessary qualification of one of the teachers, “which would put The studies that he has qualified so far are in jeopardy, ”emphasizes the student.

The ministry replies that said teacher is not qualified to impart academic certificates, for which the higher title of Civil Navy is required. Likewise, the Ministry of Education responds to this student that the title of Captain of Fisheries is not equivalent to any diploma or university degree.

Teachers and former trade unionists from the academic center, located in the Port of Alicante, embrace this student and, as a result of his complaints, abound in the anomalies that occur in an institute whose management is still in operation and in which it is not summoned to Nor are the representative bodies, in breach of the law, as stressed by former teacher Carlos Moreno. “Never before has the situation in the center been so serious,” he says.

Of the thirty professors there are only two career civil servants, the rest are temporary “because they are leaving before the situation, and because there has been no opposition in years either.” But the most serious thing this course, he emphasizes, is the absence of substitutions, which has led to the lack of a third of the staff, as confirmed by teachers and students consulted by INFORMATION who prefer to remain anonymous for fear of possible reprisals.

Among the teachers, they affirm that after more than twenty years of practice they have begun to open files with sanctions among professionals without blemish that, if carried out, contemplate the dismissal “among those who do not comply with what they mark from the management”, regrets Moreno , former union delegate of the center who has worked as a teacher for fifteen years.

The offended student, pending the resolution of the Prosecutor’s Office, extends his complaint to the lack of appropriate qualifications of the professor who insulted him for “professional intrusion, in case it constitutes a criminal offense by posing as a university graduate without being one.” He has also presented requirements before the Alicante Maritime Captaincy and the Civil Guard.

Before the territorial direction of Education, he claims that he has been denied access to another training cycle, alleging a 33% disability that, in practice, translates into a prosthesis that does not prevent him from going to the gym, as he explains. “The inspector does not pay attention, the Ministry of Agriculture does not provide the center with means and this year no places have been offered in the first year,” he says.

Caros Bonet, former head of the Sea sector at UGT, regrets for his part the neglect of the authorities with the only academic center in the province that trains professionals of the sea.

“While in other communities these degrees are promoted and endowed with resources, in the province there is a lack of professionals in the sector despite the demand. They have to be trained at a high cost in the private sector when these studies have always been free at the Marítimo Pesquero de Alicante », warns Bonet. Moreno estimates that the private diving cycle can reach 8,000 euros.