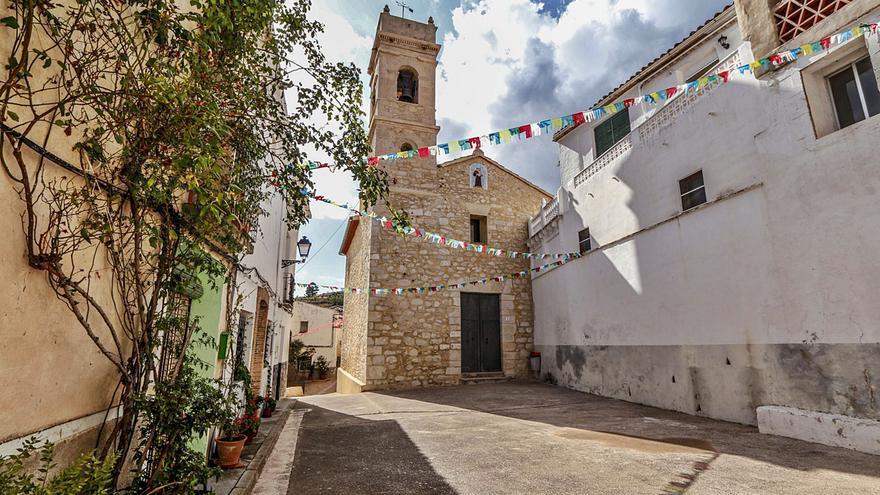 These are some of the objectives that are considered a priority in the Avant 20-30 Strategy, the plan with which the Agència Valenciana Antidepopulation hopes to reverse in the medium term the decline and demographic aging suffered by different areas of the Community. In the province of Alicante there are 23 municipalities included in the plan, mainly in the surroundings of the Aitana and Serrella mountains, where the regions of El Comtat, the Marina Baixa and the Marina Alta converge. The strategy, recently released at an event in Castelló, makes an exhaustive diagnosis of the situation of depopulated areas and proposes around half a thousand measures, distributed in 15 basic objectives. Among the most prominent, the boost to economic activity and the provision of basic services, which they are today two of the great shortcomings.

Thus, the document recalls that the low number of inhabitants is not in itself the fundamental problem, but is linked to many other factors and may even be a consequence of them. One of the most striking is the high masculinization of the population, accompanied by a generally limited level of training. This is a consequence of the fact that emigration to urban areas was historically higher among women, and that this has continued among the younger generations to the extent that the greater access of women to higher education has led to many have left to study abroad and have not returned. For this reason, it is common for more men to live in these municipalities, dedicated to agriculture or low-skilled jobs. And that also makes current income levels generally low.

The lack of economic dynamism, exacerbated by the lack of services, It is therefore one of the great setbacks. For this reason, the Avant Strategy affects all aspects related to the generation of entrepreneurial projects, with special attention to those directly linked to the territory, such as agri-food transformation or those related to environmental protection. And, in this sense, one of the ballasts that is explicitly mentioned is the poor internet connection in many of these locations, also in those of the province of Alicante. Therefore, among the actions that are considered a priority is that of improving connectivity, as well as encouraging the digitization of economic activity.

For the effectiveness of these policies, there is also an impact on promoting collaboration between city councils, given the limited capacity of these municipalities individually. Strengthening associations and consortia, together with the support of the Generalitat and the councils, are some aspects considered.

Provision of equipment and attention to social services

The provision of rural services and facilities is another of the priority issues in the Avant 20-30 Strategy, with special attention to health and social issues. This last aspect is reasonably covered in the less populated municipalities of Alicante thanks to the associations, but in the field of health there is a commitment to strengthening Primary Care. On the other hand, in the equipment section, it should be noted that the plan to install ATMs in 134 centers of the Community, including 21 in the province of Alicante, has already been launched to fill a basic lack of the inhabitants of these areas.