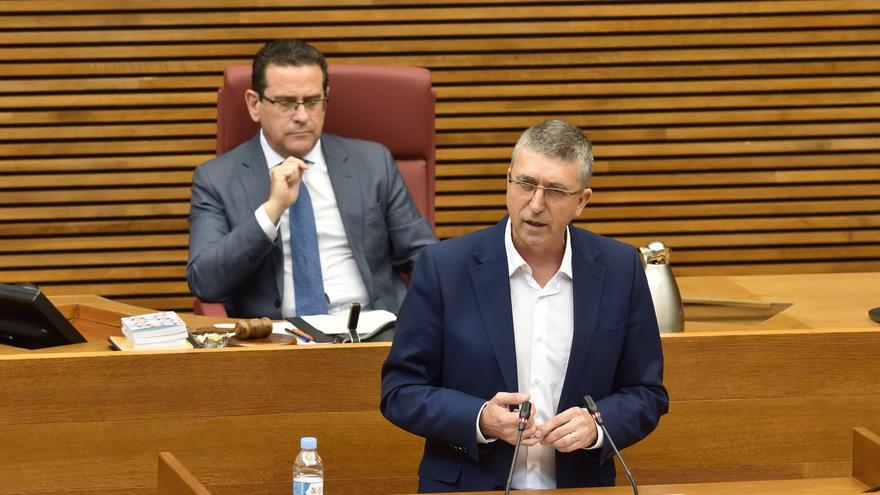 The conduct of the aforementioned company – to whom an infraction certificate has already been issued for continued delay in the payment of wages due to the workers – is a continuous way of acting during the years 2019 and 2020, as reflected in the minutes, Without justification, in addition, the payment of the wages owed to its workers for the months of September and October 2020, despite the new inspection action, which violates and supposes a breach of the Workers’ Statute Law. Two records of the Provincial Labor Inspectorate have been opened to the same company for continued delay in the payment of wages.

The Consell imposes this sanction, one of the highest in this type of case, as it has powers in matters of infractions and sanctions in the social order and in the prevention of occupational risks in the Valencian Community.

On the other hand, the Consell has also sanctioned two companies in the steel sector by illegal transfer of workers. The penalties amount to 187,515 euros for each of the offending companies. The Labor Inspectorate concluded that the workers of one of the companies constitute the staff of the second company and that everything was “disguised” through an apparent Temporary Work Company (ETT). In this way, the plenary session of the Consell has confirmed, at the proposal of the Ministry of Sustainable Economy, Productive Sectors, Commerce and Labor, the two acts of very serious infraction to the two companies in the steel sector and has imposed on each one of them that sanction above 180,000 euros.

The Provincial Labor and Social Security Inspectorate of Valencia, drew up two acts of infringement on February 9 in which a series of facts that involve the illegal transfer of workers were recorded. Bliss assignment constitutes a “Very Serious” administrative offense in matters of labor relations in accordance with the Workers’ Statute Law, which regulates temporary employment agencies.

As stated in the minutes drawn up by the Labor Inspection, one of the companies was created within the framework of the industrial reconversion to integrate workers from the second company and in turn, allow this company an ultra-flexibility of staff , prevented by current legislation. After the legalization of the transfer of workers through the ETT, their actions were formally protected and part of the workforce and partners who continue to work in one of the companies, in logistics, split off through the second.

The economic dependence of the first company on the second is absolute, according to the Labor Inspectorate, which found that it is practically its only client. What’s more, even the members of the management and the workers are the same. In fact, the training of workers and their permanent bonding through a continuous chain of contracts without cause for the development of the same or similar jobs, lead to the conclusion that the workers of one of the companies constitute staff. own of the other. Therefore, it has acted in fraud of law through the creation of an apparent ETT.