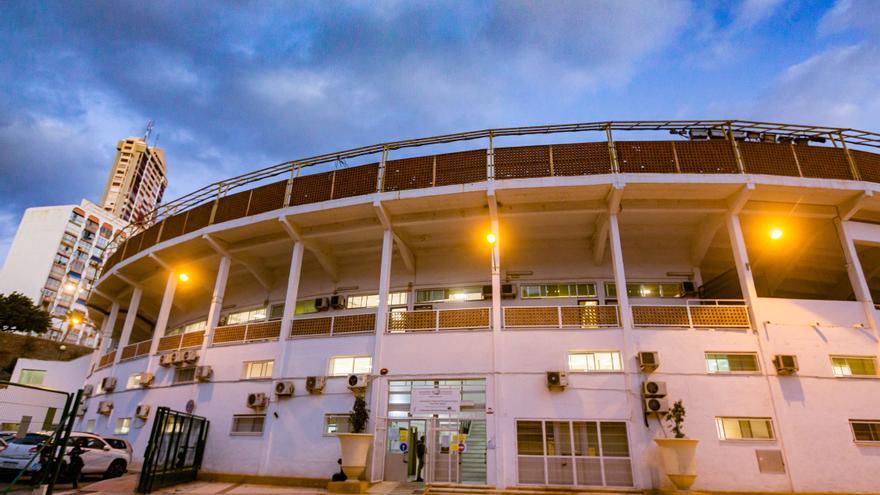 This was explained this Monday by the Councilor for Education, Maite Moreno, who indicated that “in view of the concern generated in educational communities of both centers due to the situation of the bullring facilities, from the day of the eviction we have worked and analyzed all the possibilities and, finally, we have decided that the activity of the Conservatories remains outside these facilities until the end of the year , going on to develop it in alternative facilities “.

The classroom activity of the Dance Conservatory will be held in spaces of the José Llorca Linares social center and the Palau d’Esports l’Illa, where he moved on March 15; while in the case of Music training, as well as in dependencies of the Ayuntamiento will also be held at the facilities of the Bristol and Cristal Park hotels.

The mayor has stressed that “these locations offer the maximum guarantees of safety and comfort, allow sizing the face-to-face classes to the maximum, and they have been decided by the council from the work and dialogue with all the parts ”. “They therefore have the consensus and approval of the management teams and municipal technicians,” he stressed.

The mayor has indicated that “taking advantage of the Easter holidays, we have looked for spaces that meet all the characteristics to cover the needs of the Music Conservatory, since the needs of dance training are temporarily covered in the premises of the José social center. Llorca Linares and the Palau d’Esports ”. After evaluating different alternatives, “finally it has opted for different large-format spaces and rooms in these hotel establishments very close to the City Hall, thus avoiding large displacements ”.

Moreno has thanked “the ownership of both hotels, and other establishments that have also provided the maximum facilities in the process, for their generosity when agreeing to the cession of these spaces until next June 23, end date of the 2020/2021 school year ”.

Waiting for the works of the Cultural Center to finish

The head of Education has insisted that “these locations are absolutely exceptional and temporary, until the end of the current school year ”; and stressed that “the intention of the City Council is that next year the Conservatories of Music and Dance can already have their definitive installations at the Cultural Center”. To do this, he stressed, “it is essential that the Generalitat Valenciana comply with the schedule of work and delivery of these facilities to the City Council, now set for the month of June.”

“Once we have the facilities of the cultural center, from the City Council We will proceed to equip them so that both Conservatories have everything they need to continue giving their students the best musical and dance training, and also do so in modern and avant-garde spaces ”, he added.

In parallel, the City Council plans to act in the bullring through funds from the Sustainable and Integrative Urban Development Strategy (EDUSI) with a rehabilitation project that includes the construction of an annex building and with which a large multicultural and multifunctional space will be generated in which the central library, a youth center and a hotel for associations will coexist.