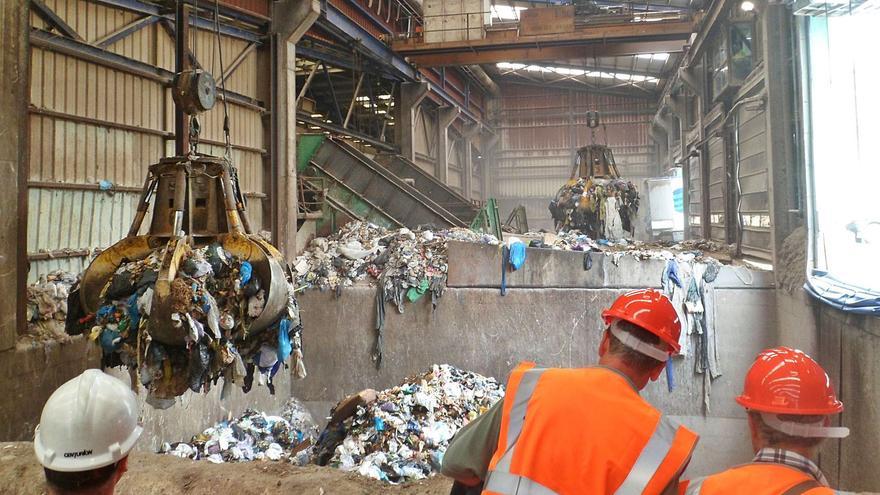 The first mayor explained that the municipality has claimed in writing the payment of this money to the Consortium, a fee that since the landfill was launched has suffered enormous delays in its payment. The settlement of these amounts for four years was finally approved almost five months ago, after several delays and despite the fact that they should be paid annually.

In any case, the Consorci Mare explained this Monday that “everything is going according to plan, since the administrative procedures entail the fulfillment of a series of deadlines”, so it ensures that there is no problem and the payment of the discharge fee It will be done when the relevant steps are completed.

This delay caused a significant friction within the tripartite last December, months before the deep internal fracture between PP and Cs became evident. The orange formation, whose spokesman Julio Oca holds the Environment and the representation of the municipality before the Consortium, formally requested on behalf of El Campello the payment of interest for the delay for the last three years, as well as the revision of this fee by the that the municipality enters per ton buried in the landfill. A request that was not answered and that also evidenced an internal crisis that worsened in March with the rise in water from the desalination plant.

The request did not have the explicit endorsement of the mayor, since from the Consortium they assured that the first popular mayor told his president that they were not going to ask for these two measures.

Regarding this delay, Oca announced yesterday that he will ask the Consorci about it this week, although he pointed out that “the president told me that it depended on the Diputación, on the approval of its budgets, so it would have to be paid imminently.” And as for interests, he stressed that “it must be the plenary session that approves it. Next month we will prepare a motion in this regard if the Mayor’s Office does not do it, since we understand that all groups would be in favor. ”

In addition to paying the dumping fee, El Campello is exempt from paying for the treatment of its waste. So far it has entered as compensation about 1.6 million in three payments.

The mayor of the US, Pedro Mario Pardo, denounced the “lack of responsibility on the part of the City Council before the Consortium, first for not demanding that the fee for each year be paid in the first quarter of the following year, as agreed by the Consortium. Second for not claiming default interest for what is owed to the City Council. And third, for the mistreatment of the residents of El Campello, whom he is obliged to defend. The US has been denouncing since the beginning of these fertilizers that the money must be reinvested in the affected area in order to compensate in some way for the difficult situation that neighbors are going through with respect to this public health problem caused by a macro-landfill that serves the 52 municipalities of the Marinas. This shows the institutional friendship between the City Council, the Consortium and the FCC, all interested in maintaining the business of burying garbage because of the health of our neighbors.