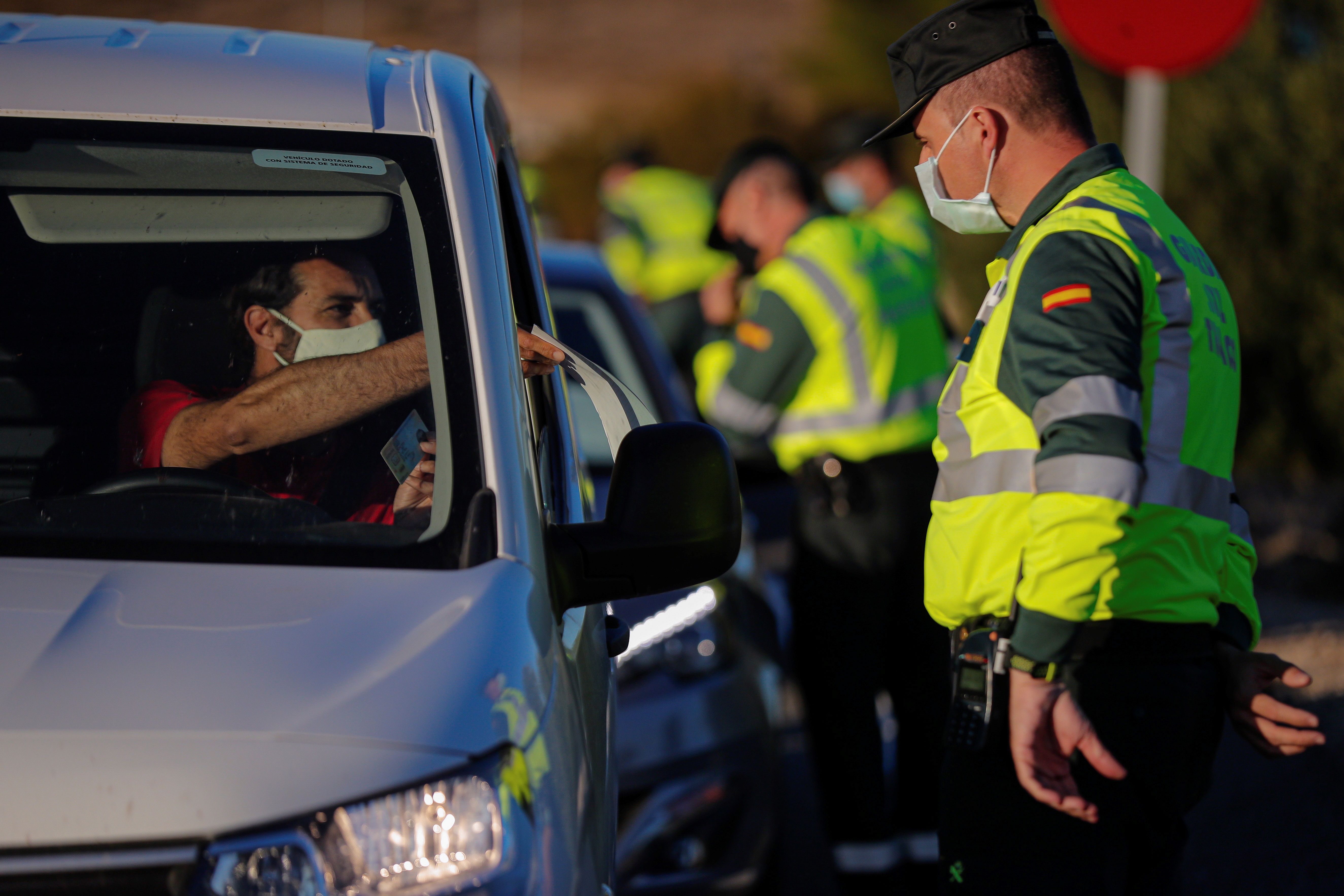 The Constitutional Court will hold the last plenary session this week with its current composition, with a dense agenda in which a new sentence on the state of alarm occupies a preferential place. This time it is about the second decree that this legal spring used to take the necessary measures against the pandemic, between November 3, 2020 and May 9, 2021. The court is inclined to approve the presentation prepared by Magistrate Antonio Narváez, from the conservative sector, in which case it will be the third consecutive ruling against the Government’s legal strategy in the face of the health emergency.

The balances in the Constitutional will not change after the pact between the Government and the PP for renewal, but the conservative sector has put special interest in having a last plenary session with the current composition. Most of the decisions that are adopted will fall on the side of this bloc, and they are all relevant. One of the papers prepared proposes to suppress the capital gains tax, from which the municipalities benefit.

The president of the court, Juan José González Rivas, had proposed suspending this plenary session, given the imminence of the relays. But that would mean delays, for the new magistrates to study pending issues, with the consequence of reopening debates that are already mature, without the substantive decisions having to change, as the preponderance of the conservative sector remains.

In this week’s plenary session, the appeal of Carme Forcadell for her conviction for sedition in the cause of the procés will be resolved. The draft judgment analyzes the allegation of parliamentary inviolability, understanding that said prerogative did not protect the actions of the former president of the Catalan Parliament by allowing the processing of the disconnection laws. The Constitutional ruling – although the pardon has already been agreed in relation to the sentence of 11 years and 6 months in prison imposed on Forcadell – is the step that will allow him to appeal now to the European Court of Human Rights (ECHR).

As for the second state of alarm, the draft sentence has been drawn up before the summer. The matter reaches the plenary session after the court considered unconstitutional both the decree on the first state of alarm and the decision of the Board of Congress to reduce parliamentary activity at the beginning of the pandemic. The first sentence was approved by 6 votes to 5. In the second, a member of the court was absent – Alfredo Montoya, who is recovering from a stroke – and the result was 6 votes to 4, after the speaker – Magistrate Antonio Narváez, from the conservative sector – will change his mind at the last moment of the deliberation and propose to annul the agreements of the Table.

In the case of the sentence on the first decree of the state of alarm, the approved thesis was that the Government agreed to confinement under the wrong legal umbrella, because it would have been essential to ask the Courts to declare a state of exception. Only in this way – said the Constitutional Court when approving the proposal of the rapporteur, the magistrate Pedro González Trevijano, also from the conservative sector, who will support him to become president now – can a measure be applied that does not imply a mere limitation, but a suspension of rights fundamental.

In the case to be decided this week, on the second state of alarm, the rapporteur once again proposes that the most important measures adopted by the Government be declared unconstitutional in the face of the persistence of the pandemic. The draft ruling questions the delegation of powers to the autonomous communities, considering that they do not have the powers to agree on certain rights restrictions. The reduction of parliamentary control during the semester for which this second state of alarm was foreseen is also questioned. There will be a first debate on the Celáa law, but it will not be voted on. The prepared presentation considers it unconstitutional to deny subsidies to schools that segregate by sex.

Also Read  Without aid for oil-producing countries, net zero by 2050 is a distant dream | Ali Allawi and Fatih Birol