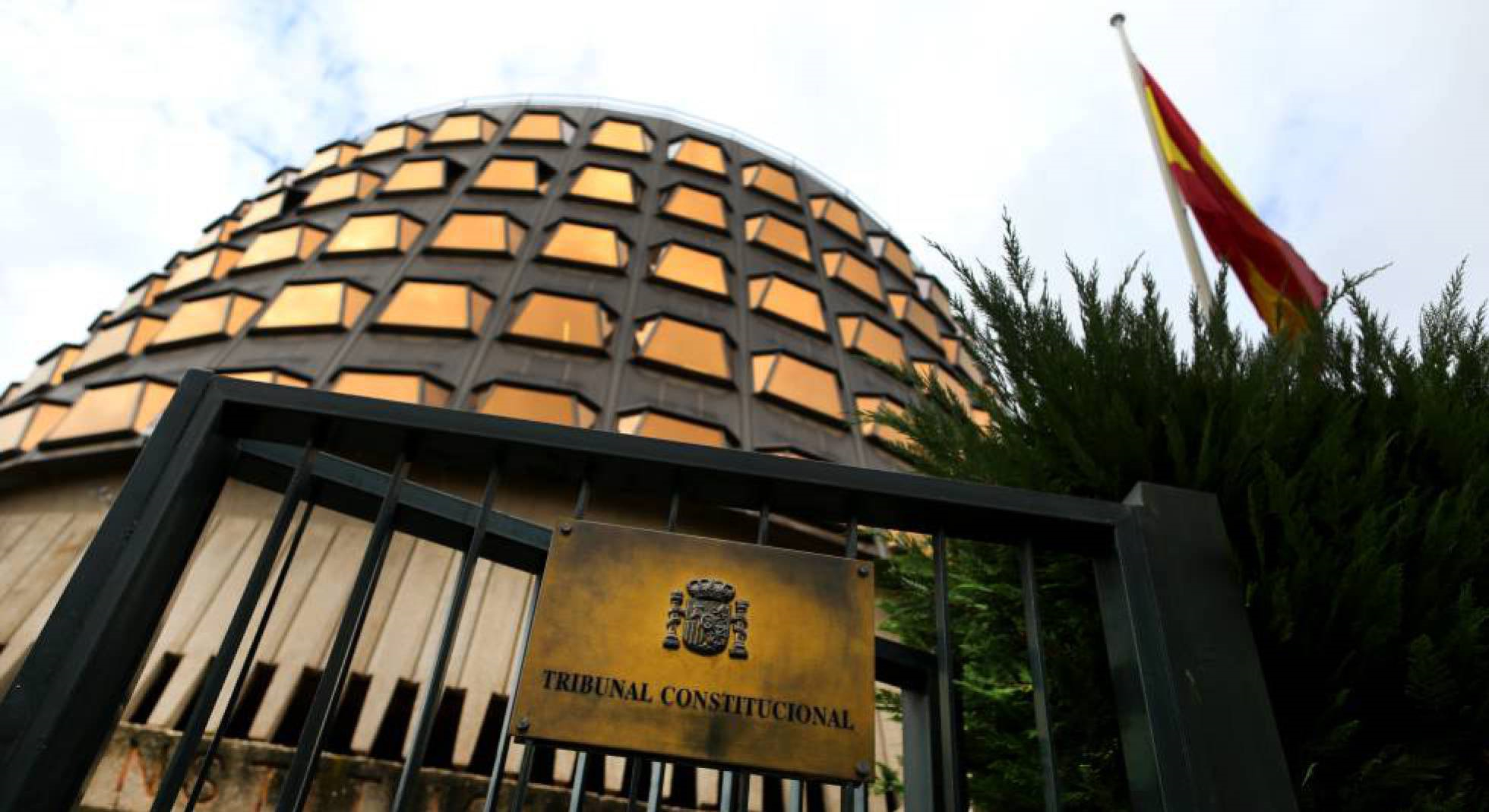 The Constitutional Court has endorsed the Citizen Security Law, approved by the PP in 2015, practically in all its extremes, including the hot expulsions of immigrants who try to save the fences of Ceuta and Melilla. The sentence will only eliminate a subsection of article 36.23 of what is known as gag law, which persecuted the “unauthorized” use of recordings in which members of the State security forces and bodies appeared.

Both words disappear from the law to prevent prior censorship from being exercised over said recordings, in order not to limit the right to information. The magistrates consider that these images can be of great value as information of interest to public opinion, especially in cases of denunciation of alleged police abuses. This matter was already highly debated in the Constitutional Court, especially after the case of George Floyd, in which an African-American died in police custody in May of this year in Minneapolis (USA) and the video was decisive.

This, however, does not mean that criminal prosecution is prevented for the publication of images that could compromise the security of the agents. What is avoided is that they are seized on a preventive basis. But then each medium must assess whether the informational interest or the protection of the agents predominate. In the debate of this extreme, the data of the publication of images of policemen infiltrated in criminal organizations, for example, was handled. In any case, the ruling concludes that “art. 36.23 given that subject to obtaining prior administrative authorization, the activity consisting of using images or data of the authorities or members of the security forces and bodies, is contrary to the prohibition of prior censorship ”, in accordance with article 20 of the Constitution.

The Constitutional Court has given its support in everything else to the gag law, by nine votes in favor and two against. The magistrates who disagree with the ruling are Conde Pumpido and María Luisa Balaguer, although only the latter will express her criteria through a private written vote. The presentation of this matter corresponded to the president of the court, Juan José González Rivas.

Regarding hot expulsions, the court explains that “the special regime for Ceuta and Melilla of rejection at the border of foreigners who try to enter illegally is in accordance with the doctrine of the European Court of Human Rights.” This doctrine – adds the Constitutional Court – consists in that “rejection at the border is a material action of a coercive nature, which aims to immediately reestablish the legality violated by the attempt by foreign nationals to irregularly cross that specific land border. Material performance [será constitucional], without prejudice to the judicial control that may be carried out by virtue of the actions and remedies filed, in each specific case, by the foreign person ”.

The ruling, the full text of which will be released in the next few days, will add that “the rejection must be carried out with the guarantees that foreign persons are recognized by the international norms, agreements and treaties ratified by Spain, and must be real and effective. the procedures for legal entry into Spanish territory ”. It will also specify that “in any case, the security forces must pay special attention to the categories of especially vulnerable people”, referring to “minors, pregnant women or elderly people.”