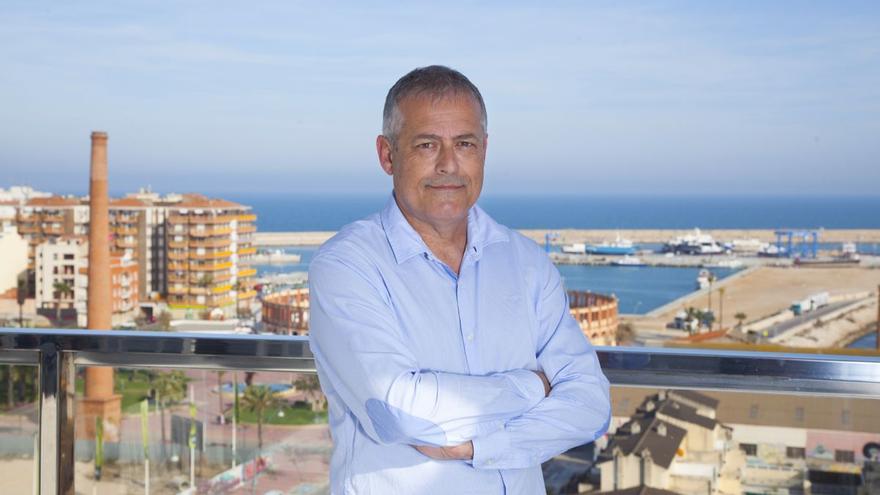 José Chaler (PSPV), the Vinaròs town councilor who gave a slaughtered lamb at an invisible friend party to his government teammate Anna Fibla, has issued a statement in which apologizes for the inconvenience generated –which have even led to We are all Vinaròs (TSV), party to which the mayor belongs, threatens to break the pact of the legislature–; but denies there was any bad intention. In addition, he disassociates the socialist group from this action and even slides that the Fibla press conference intends to remove political “revenue” facing the next municipal elections.

“Given the media situation created, I want to personally express the following:

The government team of the City Council of Vinaròs, like any work team or group of friends on these dates, celebrated the popularly known as “Invisible Friend” during the evening of Tuesday 21 after the ordinary plenary session in December. In this process of delivering the gift, it is done anonymously and it is not until after opening or at the end of the distribution that an attempt is made to verify the identity of the person who has given it.

In my case, in the raffle we carried out among the members of the government team, I was given Mrs. Fibla. As stated at the press conference, several gifts of a friendly, friendly and relaxed nature among those present. In my case, the gift I gave Mrs. Fibla consisted of a velvet cap and a box with fruit and vegetable products slightly in poor condition as well as lamb “offal” products. This second gift that I jokingly raised in code, I acknowledge that it was not correct and for this fact I publicly apologize to Mrs. Fibla for this event.

I also want to state that in no case was there a complicity of laughter, grimaces with the rest of the government team or Municipal Socialist Group as it is manifested at the Fibla press conference. On the contrary. It is clear that a awkward situation among the attendees who tried to sort out the way they could with the continuation of the delivery of the gifts. Including the two remaining councilors of TSV.

In no case, an act that I carry out in a personal way has been premeditated neither by the Municipal Socialist Group nor by the PSPV-PSOE of Vinaròs to offend or cause harm to Mrs. Fibla, far from it, as has been stated in the press conference in a “mafia” or offense code, equating it to a sexist attack as has been publicly said. From these lines, I also want to express a fact that has been omitted in the same press conference this morning. On Wednesday, December 22, first thing in the morning, myself and also encouraged by the Municipal Socialist Group I called Mrs. Fibla to apologize personally without getting a response. That is why I wrote you a text message of which I can demonstrate the proof if the media requires it. Call and message that, in fact, did not receive an answer.

To conclude, I want to state that I deeply regret that, from an event of a strictly personal nature, due to electoral and personal opportunism, rises to the political level to obtain revenue in a year and a half of elections and in full Christmas parties. Likewise, I want to take the opportunity to apologize to the PSPV-PSOE Vinaròs and the Municipal Socialist Group, for the situation created, leaving them out of any involvement. “

Also Read  Iraola: "Elche is a team with several records and very difficult to beat"