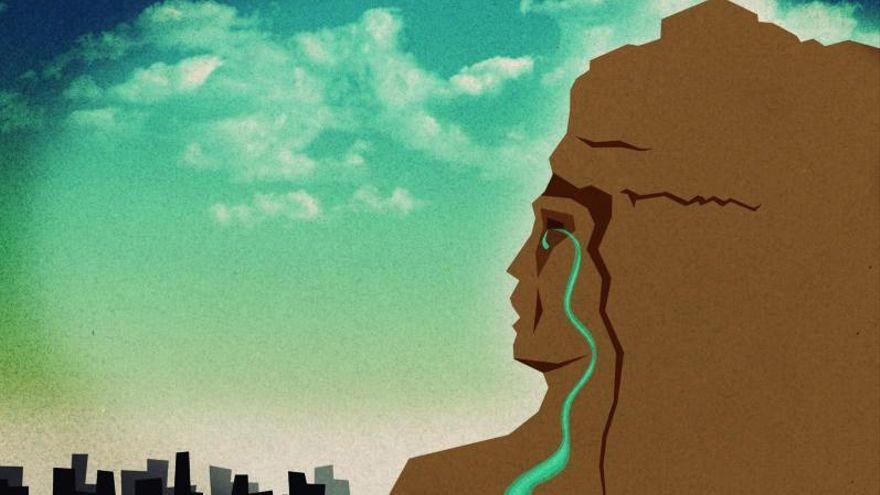 The Alicante Provincial Council He gave up long ago to govern nothing, to lead nothing, to fix nothing. The PP has turned everyone’s house into a few’s trench. In an opposition office to the government of the Generalitat. In the doghouse of the manger, who neither eats nor lets eat. Maybe to Carlos Mazon the accounts are left to him to get rid of Isabel Bonig in the race for the presidency of the party; Maybe the wreck of C’s will give him a couple more days to stay afloat. But for the people of Alicante, for families and for companies, it is a real drama.

As thousands of families struggle in the midst of the pandemic to keep their businesses open, and while the Generalitat Valenciana leads, together with the town councils, direct aid to the sectors hardest hit by this crisis, the government of the Diputación prefers to entangle with something so necessary. You consciously choose to block more than a million euros, which are already available, and let everything get worse around you.

They have reached the point of using the desperation of the citizens as their fuel on the journey to nowhere. As a strategy, it is indefensible. And the damage they do to the Institutions is irreparable.

On each occasion that the Government of the Generalitat, which presides Ximo Puig, has promoted a social advance, the County Council has put a stick in the wheel. His way of “defending” the province is to drown it, not to let a thread of air pass, to suffer another day in the midst of discontent and to be able to shake the ghost of Valencia.

They did not want the Cooperation Fund, which the citizens and towns of Valencia and Castellón do enjoy. They did not want tourist coordination. They did not want the plans to boost digital, reindustrialization and water for the countryside. Because it was easier to settle into a perfectly calculated “no”. In the cynicism of those who have a million euros under the mattress and before they will let the money rot that they put into circulation to save the most difficult situation in our recent history.

It hurts to say it, but right now living in the province is a disadvantage compared to the rest of the Community because of the blasting of the Provincial Council, turned into the personal promotion office of Carlos Mazón; an anachronistic and ridiculous position like that of the Japanese soldiers who stood in ambush in the jungle decades after the war ended, when the world around them had forgotten the conflict and had begun to rebuild.

The PP of Alicante, with the help of C’s transparent ghost, has turned the provincial institution, the City Council, into a metaphor for the supercarrier that blocks the Suez Canal. A monster loaded with necessary goods that neither advances nor lets others do so.