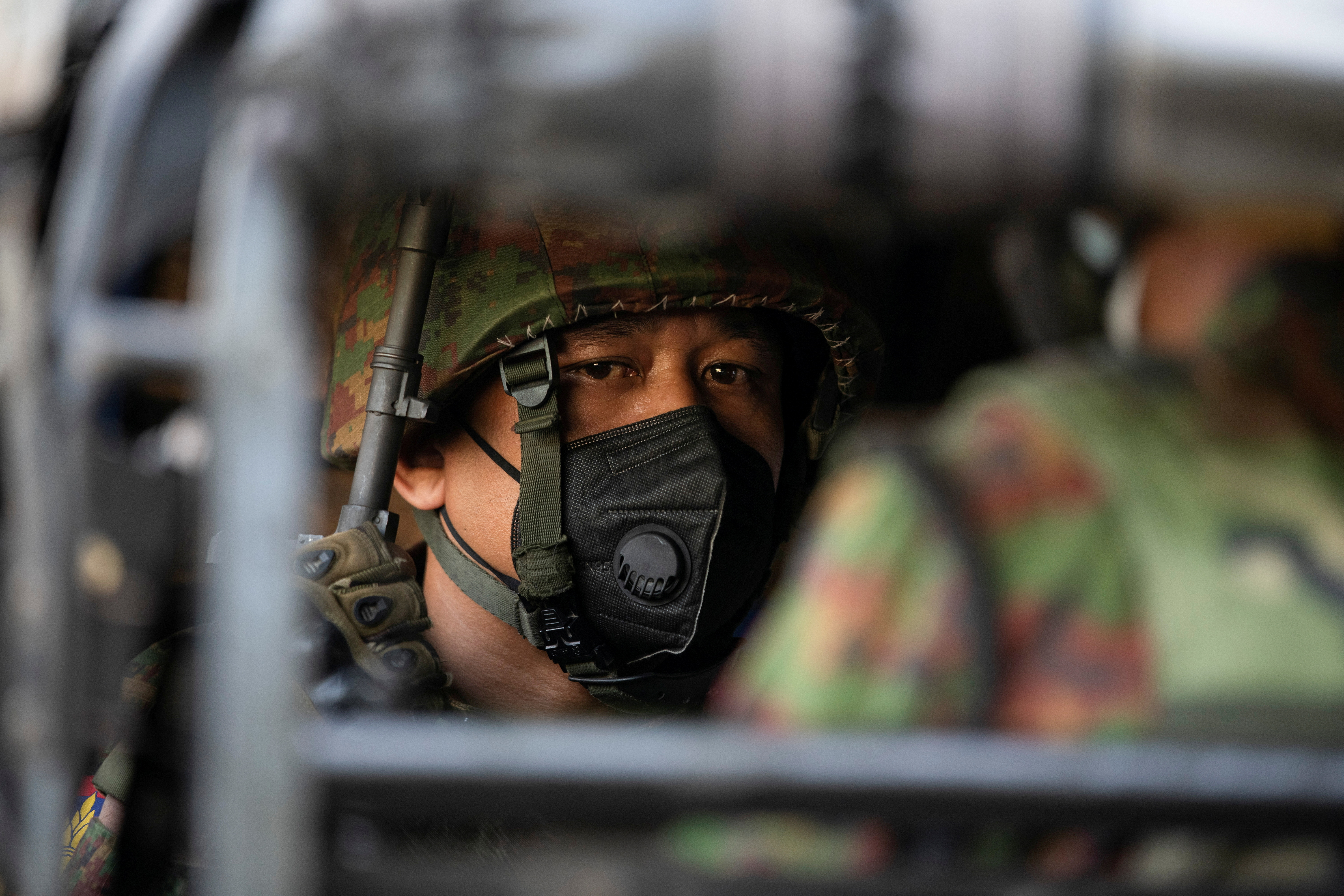 The coup in Myanmar has taken both the West by surprise, which encouraged the transition process and for years considered the de facto head of the Government, Aung San Suu Kyi, as one of its international political icons, as well as China, which it shares important economic interests and a porous border with its southern neighbor. Both blocs must now face a situation that they did not anticipate and that may put their foreign policy strategy to the test. This Tuesday, the UN Security Council, under the British presidency, debated the situation in Myanmar in a special session.

The military coup has chained condemnatory reactions in Western countries. The European Union and the United Kingdom have not hesitated to describe the action of the Armed Forces as a “coup”. And the White House has urged the military to “reverse its actions immediately” and has threatened to take action against those responsible. For now, the newly launched Administration of President Joe Biden has avoided the use of the word “coup”, which would force Washington to adopt a series of unilateral punishment measures. The White House seems to be more inclined towards consensual actions with other like-minded countries, among them those that the Security Council may adopt.

But if the United States advocated the imposition of sanctions against Myanmar, to turn that country into a pariah state until the beginning of the democratic transition process in 2011, the situation is very different 10 years later. Its pressure capacity is limited. “Despite a decade of openness, US companies are relatively modest players in the Burmese economy,” he says. a note from the CSIS think tank. “Those who have invested are mainly focused on supplying goods and services to the Burmese domestic market, which means that if they leave, the damage will be suffered mainly by ordinary citizens. US companies have stayed away from the raw materials and natural resources sectors in which the military is heavily involved. “

The West “can re-impose the sanctions that were lifted in their day, they can use diplomatic isolation, they can raise resolutions on Myanmar at the UN,” says Yun Sun, director for China of the Stimson Center think tank. Another thing is, consider, that they will work. “I don’t think the junta is going to alter its position just because the West opposes it,” he says.

Punitive measures will need, to be effective, the support of Myanmar’s neighboring countries such as Japan or Singapore, major players in the economy of this country, and which, according to the analysis of the CSIS, may be less enthusiastic when it comes to imposing punishments. China, the main investor and trading partner of the former Burma and rival of the United States, seems more willing to adapt to dealing with the new government than to retaliate.

Beijing, whose investments account for 25% of total foreign investment in the former Burma, has carefully cultivated its ties to both the civilian government of Aung San Suu Kyi and the military, with whom the ties go back to times of isolation. Myanmar International. Chinese Foreign Minister Wang Yi traveled to that country three weeks ago, where he met both with The Lady and who would end up being the leader of the new board, General Min Aung Hlain. After the meeting, the Chinese Ministry highlighted the “fraternal” relationship between the two countries; after the coup, Beijing has limited itself to launching an appeal for stability.

“China will be delighted to recalibrate its relationship to acknowledge the new reality on the ground,” say CSIS analysts. “This will likely soften the impact of any US sanctions, which Min Aung Hlaing certainly has.”

According to Yun Sun, “Whoever is in power in Myanmar will have to collaborate with China. In this sense, the influence of China in the country does not depend on who is in the Government ”. During the years of civil rule, Beijing collaborated with the Burmese authorities in creating a China-Myanmar economic corridor, a deep-water port, and an urban development project in Yangon, the country’s economic capital.

“China will continue to want to carry out these projects. The only question is, with the diplomatic isolation, international sanctions and political pressure that Myanmar is going to suffer, will China be able to pursue as quickly as before the infrastructure projects that it had proposed in the past? If not, it will not be because the military does not want to cooperate with China. They will. But the international climate will be different ”, explains the expert.

Beijing will also pay particular attention to the situation on the border, where ethnic minority militias have often clashed with troops from the Burmese central government. In the moments of most acute conflict during the last decade, some projectiles crossed the border; Burmese refugees sought shelter in China’s Yunnan province. For its part, the Burmese armed forces are suspicious of China’s ties to some of these militias, whose members maintain ethnic ties with Chinese border populations.