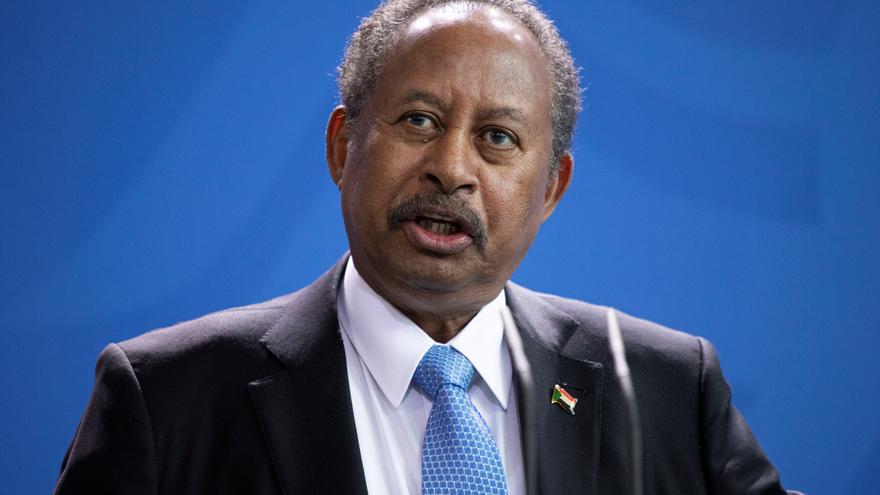 In the case of Sudan, in October 2020, the peace of Juba was signed, with the endorsement of the UN. The country has first faced the crisis in Darfur, the region bordering Chad in the east; the split in South Sudan that divided the southern oil region in half. Conflict and poverty are the main causes of food insecurity in Sudan. Those residing in the war-affected areas, Darfur and South Sudan, still remain dependent on humanitarian aid. Much more so than in the northern states, mostly Muslim, which tend to be richer, and less dependent on agriculture. Sudan exports oil for billions of dollars a year. The profits were divided equally between the north and the south. However, more than 80% of the production comes from the south. But most of the pipelines and shipping ports are in the north. Yuba is an agreement for the democratic transition in that vast country. The Security Council extended the “United Nations Integrated Transition Assistance Mission in the Sudan (UNITAMS) until June 2022 and requested the Secretary-General to report every 90 days on the implementation of the Mission’s mandate and on the progress made ”(S / 2021/766). Antonio Guterres in his last September report describes the variations in political, security, and socio-economic matters, in the protection of civilians, human rights and the rule of law, and the humanitarian situation. The UN’s role with UNITAMS focuses on assistance for political transition, support for the Juba accords and assistance in Darfur, and supporting the so-called “Sudan peace fund”. Germany, Great Britain, and Switzerland contributed resources for the work of the UN, the US has paralyzed hundreds of millions of dollars after the visit of Biden’s special envoy, on the eve of the coup.

More than two years after the 2019 revolution, which ended the al-Bashir dictatorship, “the democratic transition in Sudan continues to face significant challenges,” the report concludes. The agreement established a bicephaly: on the one hand, the ousted Prime Minister, Abdalla Hamdok, who had to take steps to dismantle the remnants of the old regime, fight against corruption, reform the military and security sector, strengthen national sovereignty, form the Council. Transitional Legislature, in addition to holding accountable for decades of atrocities committed under Bashir; and on the other, the president of the Sovereign Council, Lieutenant General Abdel Fattah al-Burhan, who has carried out the coup.

Like the entire Sahel, it is the poorest and most unstable region in Africa. Sudan has a significant oil production; It is along the Red Sea where the largest oil exports pass through on their way to Suez, a strategic route that it shares with Somalia and Yemen, also at war. It is crossed from north to south by the Nile and the regulation of its waters, as Ethiopia has claimed with the “Great Dam of the Ethiopian Renaissance”, directly affects Egypt and Sudan. While in the Western Sahel, French, North Americans and Europeans, including Spain, have boosted economic growth and the West African Common Market (ECOWAS) with the support of the African Union. Its significant military presence – more than 15,000 troops – is justified by its fight against the Islamic Front of the Sahel and, probably France in particular, is no stranger to coups in Mali, or Guinea.

In the regional conflict, Egypt, Saudi Arabia and the United Arab Emirates support the coup plotters in Sudan against their geopolitical adversaries – Qatar and Turkey. This confrontation is clearer in Libya and Tunisia and in the Israeli-Palestinian conflict. The abrupt changes in US foreign policy disorient and dislodge regional representatives.