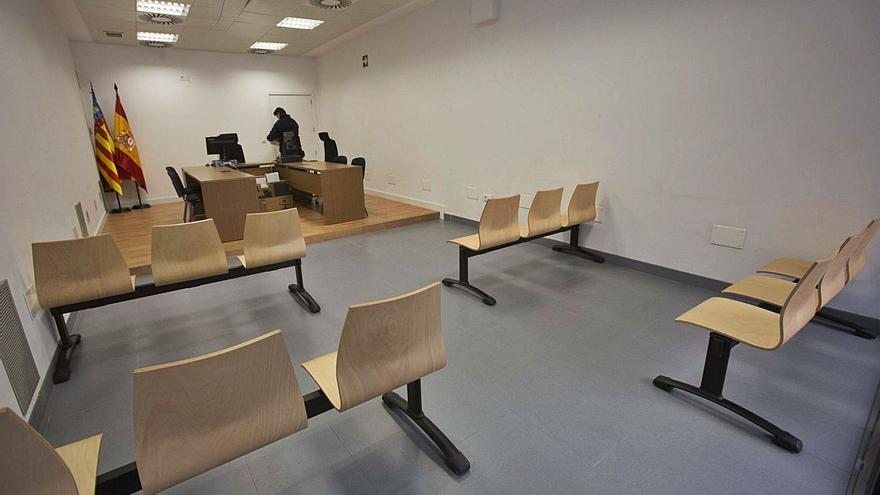 One of the tasks of the new Mercantile will be to process the bankruptcy proceedings presented by both companies and individuals when they cannot face their debts. Judicial sources explained that at this time the moratorium approved by the Government for tenders has slowed down the massive entry of insolvent company proceedings. The same sources specified that, in the absence of definitive data, 2020 has closed with 20% less bankruptcy than the previous year, in which a total of 245 were submitted. This moratorium is in effect until March 2021 and the possibility of extending it until June is already beginning to be considered.

Before this extension began, the Alicante Commercial Judges held a meeting in which they agreed to give priority in the processing to those companies that could be viable and have a vocation for continuity. “Today what they are entering is a contest for dead merchants, in which the only thing left to do is liquidate their assets,” explained sources from the Palace of Justice.

The technicians finalize the preparations of the judicial office of the new court before its launch from Monday. | Polar CortesS

The new court will also be the third in the province to resolve community trademark matters in the first instance. Other competences that the commercial courts are assuming are claims against airlines derived from the suspension of flights due to the state of alarm.

The new facilities are located in separate dependencies from the other two, the Commercial Courts of Alicante, (the third is in Elche). The lack of space in the Palace of Justice has forced to renta premises of 180 square meters at the crossroads of Alona andOlivettii streets. The court will have a total of ten officials contributed by the Department forr managers, five processors and a judicial aid), as well as a Lawyer from the Administration of Justice and a magistrate. While the head of the court is being appointed, a substitute judge has been appointed to initiate the processing of the first cases. In Alicante there is another loss to cover in Mercantil, since another of the magistrates recently changed his destination. For this reason, everything indicates that the two appointments would be made simultaneously, given that it is a very specialized subject.

At the same time, the Department of Justice has proposed a crash plan in other jurisdictions to unblock Social Courts for labor lawsuits, as well as First Instance of civil claims for the months of paralysis during confinement.- this depends on their approval in General Council of the Judiciary and the Ministry of Justice.

The court that came from the covid