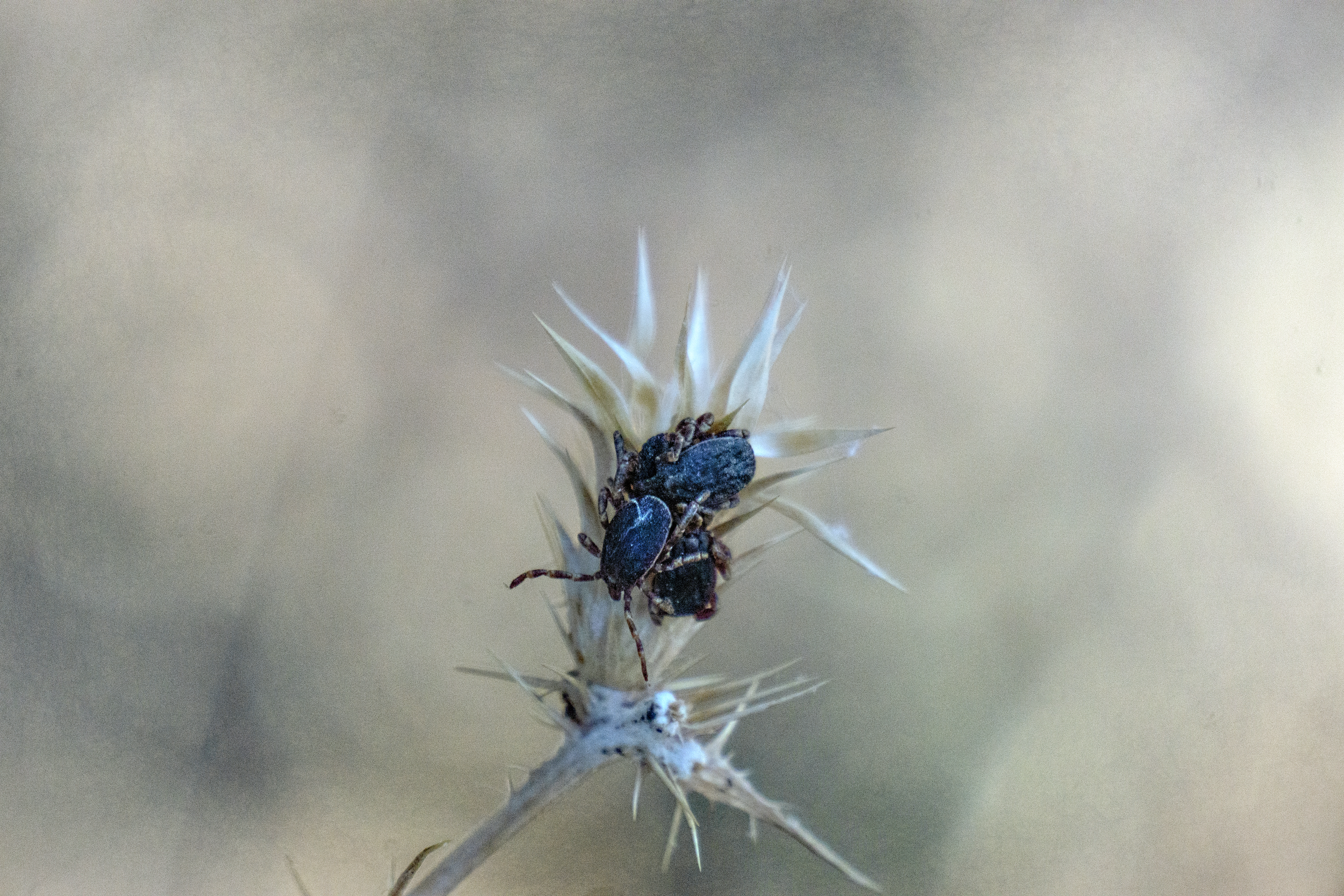 In Spain there are more than 50 species of ticks, but there is a particularly dangerous one of the genus Hyalomma that transmits the Crimean-Congo hemorrhagic fever virus, a disease that is fatal to an average of 10-15% of those infected. In 2016, alarms went off when a 62-year-old man who had been bitten by a tick died in the province of Ávila. This dangerous parasite, which was very abundant in the center and southwest of the peninsula, is changing its location, driven by climate change. It has disappeared from places where it lived 50 years ago, becoming too hot or dry, and it is climbing into northern Spain and Europe, where temperatures have cooled.

A serological investigation of the Ministry of Health of 2018 in wild and domestic animals corroborates the expansion of the species, which “circulates in Spain in more regions than initially suspected”, so it is necessary to “carry out new studies” to identify these areas. The dispersal of the species is accompanied by an exponential population growth, due to the fact that the specimens live longer with shorter winters and early springs. Despite its expansion, the ministry considers the impact of the disease “low”, because although it may be serious, the number of people it would affect would not be high and the means are available for their isolation and control.

These arthropods move between Europe and Africa (where the disease is endemic) on the back of the millions of birds that migrate between the two continents, and in livestock that move between borders. The virus is also found in central Asia. “Before they came to Central Europe, but nothing happened because they did not survive the low winter temperatures. Now, with global warming, they can colonize places more and more to the north ”, explains Agustín Estrada-Peña, professor of Animal Pathology at the University of Zaragoza and an expert on arthropods.

Specimens have been found in “such crazy places as Germany, Austria, the Czech Republic, the United Kingdom and this year even in Norway”, specifies the scientist. Between 1970 and 1980, the species Hyalomma marginatum It was distributed in the warmest areas of Spain. The change began to be appreciated in the following decade, from 1991 to 2000, when the tick had decreased in many places in Andalusia, Extremadura and Castilla-La Mancha, conquering areas of the north of the peninsula. The latest data collected by Estrada-Peña suggest that, in the last decade, from 2011 to 2020, these arthropods are found throughout almost the entire north, leaving the coldest mountainous areas between Asturias and Castilla-León and, in the Pyrenees, free. , the territories that are above 800 meters. What has not been verified in these new refuges of the species is the existence of the virus. The tick transmits Crimean-Congo fever only when it is infected and this occurs by feeding on infected animals.

From that moment on, the arthropod can transmit it throughout its life and to its offspring. If it bites a human, it can develop the disease and, in cases of poor evolution, death generally occurs during the second week of infection, as a result of bleeding, multi-organ failure or shock. “The fatality rate is between 10% and 40%”, specifies the Ministry of Health, although in the last outbreaks registered in Bulgaria, Turkey and Russia it has been between 3% and 15%. The fundamental thing is to avoid the bite. To do this, you must wear clothing that covers arms and legs, and use repellants. If a bite occurs, the tick must be removed as quickly as possible (if the form is not known, it is best to go to the health services) wash the area with soap and water and apply a disinfectant product, in addition to monitoring the appearance fever or swelling at the bite site.

In Europe “they are seriously concerned, because it is a tick from the Mediterranean coast and there is a danger that permanent populations will form in their territories with the consequent risk to public health,” says the scientist. For this reason, “they are taking it very seriously and have been preparing for years to cushion its impact,” he adds.

The first encounter with the virus

It was in 2010 when Estrada-Peña’s team detected the virus for the first time in Spain. It was found on ticks hooked on deer in the province of Cáceres, in an area bordering Portugal. Since then, the presence of the virus has been confirmed in ticks of the genus Hyalomma captured in wild animals and in vegetation in Extremadura, Castilla-La Mancha, Castilla y León, Andalusia and Madrid.

In Spain, the virus was detected in 2016 and has caused three deaths. The first was that of a man who died nine days after being bitten by a tick in August of that year, in San Juan del Molinillo (Ávila). One of the nurses who treated him was also infected, who overcame the disease. In August 2018, the third case of a 74-year-old hunter was detected in Helechosa de los Montes (Badajoz), who also died. That same year, there was another contagion, but he recovered. In 2020 there were three cases in Salamanca, of which one died. This year two infections have been detected, a cattle rancher in Salamanca and a hiker in El Bierzo. They both survived.

Typically, ticks live for a year, but if they don’t find a host, under ideal conditions, they could survive two or three years by waiting. The species Hyalomma marginatum lays between 6,000 and 8,000 eggs. “The hatching can be 90%, but survival depends on environmental conditions, if the climate is too dry many do not succeed,” he explains. The National Association of Environmental Health Companies indicates that preventive work can be carried out with a biocide or by reducing the amount of vegetation, because it is already in areas very close to cities such as urban and peri-urban parks.