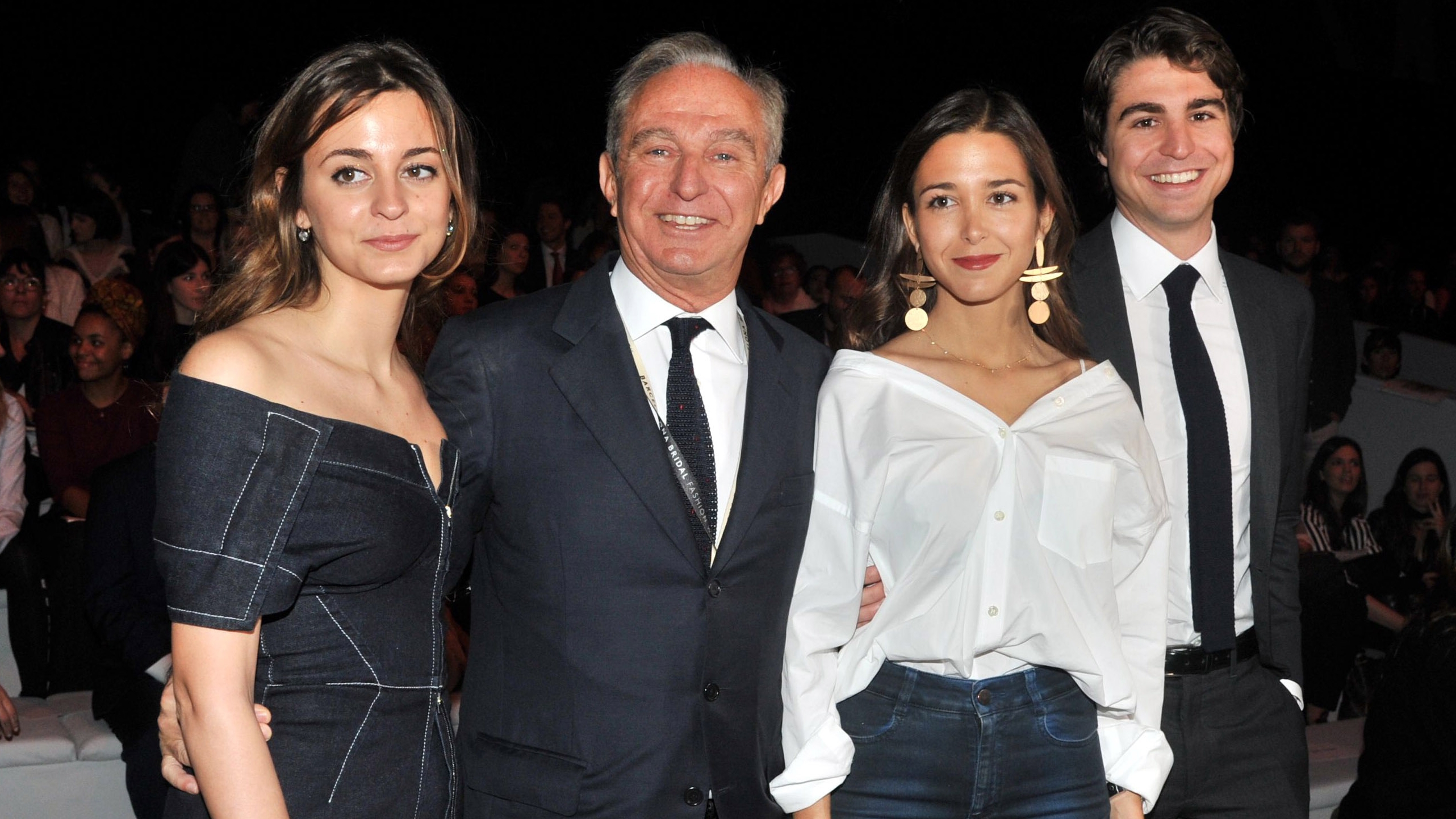 As with the exodus from the jet set New Yorker who rushed through confinement in the Hamptons, there are many who in the days before the declaration of the state of alarm headed to their second homes in Spanish beach areas to spend a more comfortable confinement. That seems to be the case of the former Prime Minister of France Manuel Valls, against whom criticism has raged after the media Equinox Magazine report that the current councilor of the Barcelona City Council landed in Menorca on March 12 to spend the confinement with his wife Susana Gallardo in the mansion he owns on the island.

The publication of the French media that follows the news of Barcelona explains that Valls arrived on the Balearic island two days before the declaration of the state of alarm was announced and when there were still no restrictions when flying. Criticism from social media users for Valls’ decision to spend these days away from Barcelona has not been long in coming. Many accuse him of having left the city in the middle of a pandemic while he continues to collect from the City Hall of the county capital, and others mock his attitude and ask him about the time on the island. Especially critical is the economics professor Xavier Sala i Martí who wonders if the mayor “continues to charge 95,000 euros” or is using his “enormous experience and global influence” to get tests or masks.

From the environment of the former prime minister they explain that the couple landed in Menorca on Thursday, March 12 to spend the weekend and chose to stay on the island to avoid displacement when the declaration of the state of alarm was announced. Although the couple arrived on the Balearic island when there were still no travel restrictions, Susana Gallardo had to return a few days later to Barcelona after her mother fell ill with coronavirus, who finally died. Valls’s wife was infected and stayed in the isolated city of Barcelona in her home to pass the disease. Sources close to the politician explain that he chose to stay in Menorca so that his wife could stay at the home in Barcelona and comply with the isolation measures. Since then, he has worked from the Balearic island and has had two telematic meetings with the mayor of the Catalan capital Ada Colau, with whom he remains in permanent contact.

The confinement of the former French prime minister is now taking place alone in the mansion that Susana Gallardo has in Menorca, near Mahón. It is a farm built on a vast area of ​​almost ten hectares with several independent buildings. It has a huge pool, gardens and an area for sunbathing in one of the quietest corners of the Balearic island, in the Binidalí area. The house was shared by Gallardo and her ex-husband Alberto Palatchi, founder of the bridal fashion brand Pronovias, during the three decades they were married. They both have two children and separated in 2016, a divorce after which Gallardo took over the Balearic mansion.

Menorca is an important place for the couple since it was there that they met in the summer of 2018 through mutual friends and where they got married last September in a party that lasted three days and that had guests such as Isabel Preysler and Mario Vargas Llosa . Gallardo is the heir to a pharmaceutical empire and participates in several investment companies. She was vice president of Pronovias, a company that was sold to a British fund after the divorce with Palatchi.

For his part, Valls has been married twice and has four children from his first marriage to school teacher Nathalie Soulié. He then married the famous violinist Anne Gravoin, whom he divorced in April 2018. Months later he met his now third wife. The politician born in Barcelona but educated in Paris was Minister of the Interior of the Gallic country between 2012 and 2016, when he was appointed Prime Minister of the Government of François Hollande. After the divorce from his second wife, he landed in Barcelona, ​​where he tried to win the mayor’s office with a platform linked to Ciudadanos, a party from which he disassociated himself after supporting the inauguration of Ada Colau as mayor. In recent weeks, Valls himself has left a door open for a return to French politics.

Also Read  How We Met: 'As the borders were closing, I got the last seat on the last plane to be with her' | Relations