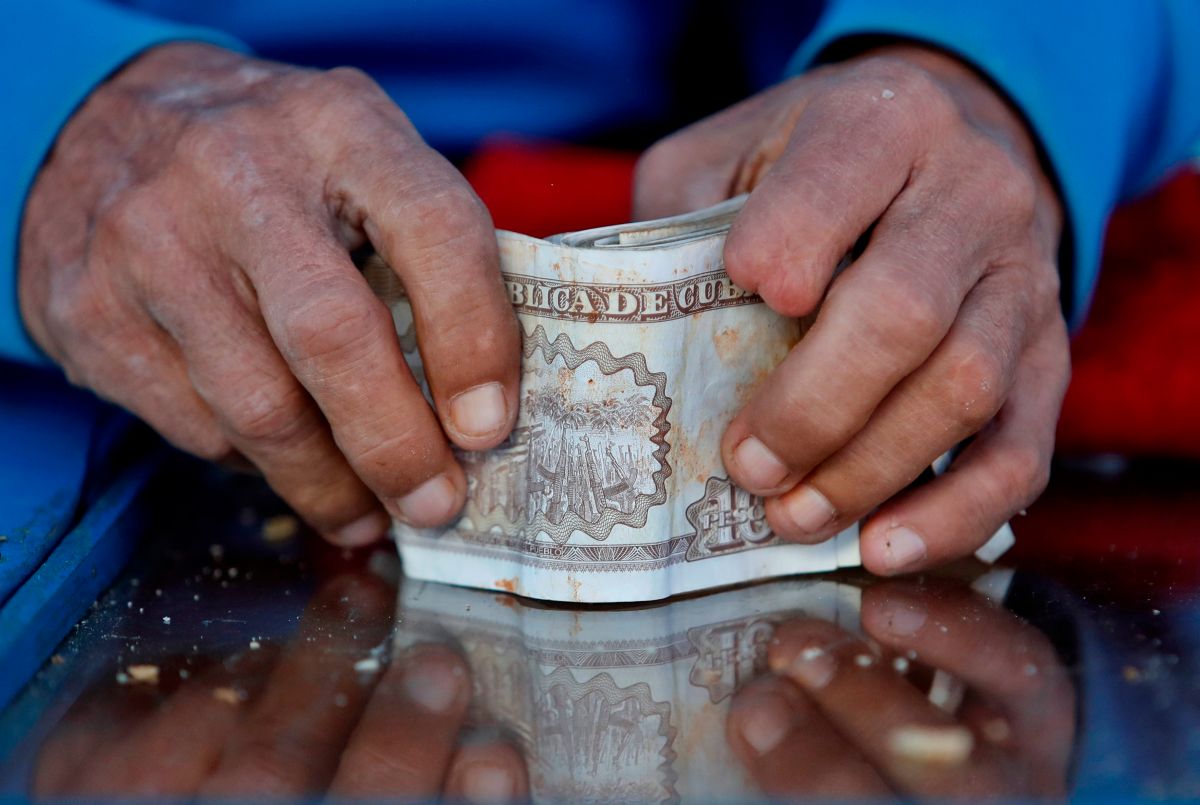 Cuba will begin its process of monetary and exchange unification on January 1 with the release of the convertible peso (CUC), parity with the dollar.

As of January 1 next, in Cuba Only the Cuban peso (CUP) will be used as currency and it is expected that the CUC or Cuban convertible peso will disappear.

The change is part of the unification of the monetary system as a decisive step in the economic order of the country, according to the President Miguel Díaz-Canel in a TV message this week.

“We reiterate the importance and importance of this task that will put the country in better conditions to carry out the transformations demanded by the updating of our economic and social model on the basis of guaranteeing all Cubans the greatest equality of rights and opportunities”, said the president together with the former president and leader of the Communist Party of Cuba, Raúl Castro.

At the moment, the two currencies circulate on the Caribbean island.

The CUC, equivalent to one dollar, was created in the 90s, it is used mainly by tourists and for international operations. The CUP has been devalued over the years despite the fact that the majority of the population collects their salaries and pays for basic products and services with that currency.

It is precisely because of the above that economists anticipate long-term economic benefits for the country with the change.

Experts cited by the Reuters news agency considered that although in the short term, the reform could imply a headache for Cubans, in the long run it will control the impact of variations in exchange rates.

An invention in the “special period”

During the so-called “special period” in Cuba after the fall of the Soviet Union in the 1990s, the CUP was weakened, so the government of Fidel Castro issued a strong currency equivalent to the dollar in 1994.

But, this duplicity has affected the records of state-owned companies for years since the CUP and the CUC are counted as one, which makes it difficult to determine the real state of the Cuban economy, highlights the report from the Efe news agency.

The announcement of the single rate of 24 Cuban pesos per dollar reduces the chances of an official devaluation of the national currency, an issue that worries the population whose savings in CUP would lose value.

Monetary unification, which has taken seven years to materialize, is one of the main pending tasks within the economic reforms promoted by Fidel Castro’s brother.

As of “day zero” or January 1, a six-month period will begin in which people can change the CUC in stores and banks.

Díaz-Canel acknowledged the risks of the move, but still maintained that it is necessary to take the step.

“The task is not without risks. One of the main ones is that there is higher inflation than designed, due to the supply deficit. Abusive and speculative prices will not be allowed. They will face socially with containment measures and severe sanctions for noncompliants ”, assured the president.