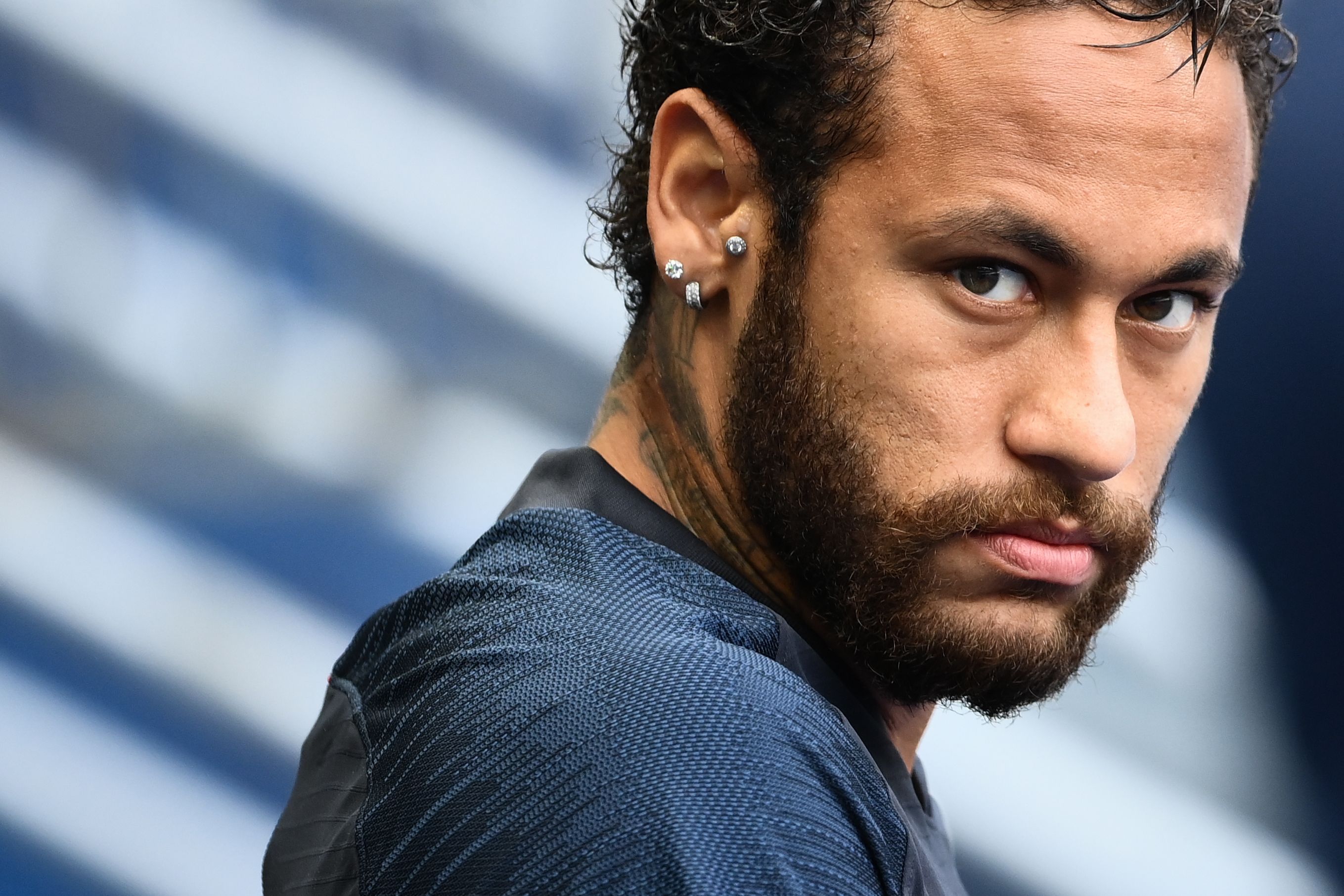 When agent Mino Raiola received the envoy from Tuttosport in his majestic office overlooking Monte Carlo Bay a month ago to announce that Paul Pogba was a wretch, another piece of scenery fell off the football team, which the plague has exposed to the inclement weather. “Paul is unhappy at Manchester United,” Raiola said; “He can no longer perform as he should or as expected of him. He has a contract until 2022 but I think the best solution would be for him to go on loan to the next market ”.

The market that Raiola talks about begins to operate in January without anyone showing any interest in his most sought-after client: 105 million euros were paid by United for Paul Pogba in the summer of 2016. Presented with a propaganda device worthy of blockbuster Disney’s move was intended to mark the beginning of a glorious era at Old Trafford. But Pogba, like Bale, Neymar, Mbappé, Coutinho, Dembélé, Cristiano, Hazard, Griezmann and João Félix, the ten players who cost more than 100 million, crossed the threshold of a labyrinth.

“The big teams have paid amounts that exceeded the real value of the players,” admits a former Barcelona director who prefers anonymity, and who points out the exact movement that caused the inflationary wave. “PSG broke the harmony by signing two players: Neymar and Mbappé. And that caused the reaction of the six or seven teams competing for the Champions League. If PSG did not act, the others would not have reached those amounts either ”.

In 2017, the sheikhs of Qatar, owners of PSG, unleashed a consumer frenzy that contributed to distorting the relationship between price and performance, sporting value and economic value. But the foundations for dissociation were already laid by the exponential increase in audiovisual rights. Daniel Levy, president of Tottenham, assures that he was the first beneficiary of the end of the taboo, the day he sold Gareth Bale to Real Madrid for more than 100 million euros – the specialized portal Transfermarkt reports that there were 101 – in September 2013.

“Neither I nor anyone else could imagine that we would pay 100 million for a player,” says Enrique Cerezo, Atlético’s president. “What happens is that circumstances change. We used to earn at most 50 million euros and now we are at 400. That difference is what gives us the opportunity to take risks to make a transfer for 100 million or for 127 ”.

“Two years ago they told you that spending more than 100 million on João Félix was crazy,” recalls Cerezo. “You run a risk, but the boy has just been 20 years old, and the younger the player is, the more likely you are to pay him off if he goes wrong. And if it goes well … you get something very difficult to have. Because it is difficult to find a boy like Fernando Torres, Messi or Cristiano within your team. If we wanted to put João Félix on the market now, they would give us 150 million. It is only available to eight or ten teams ”.

A technician who specializes in appraising players for a London-based company that advises clubs, leagues and televisions, opines on the condition that his name is not mentioned: “Bale, Coutinho and Dembélé are not worth more than 100 million; the others do. In the case of João Félix, it is very likely that he will retain his market value, despite the pandemic, because he is 20 years old. Except for accident, he will play at his highest level until 2030 ”.

Of the ten transfers that cost 100 million or more, the Portuguese is the only one that has kept his price intact. The rest offer a record of well-paid frustrations. Starting with the pioneer, Gareth Bale. Loaned last summer to Tottenham, which, according to The Telegraph, only pays him half of the 670,000 euros per week he charges from Madrid under a contract that expires in 2022, the Welshman converted, with only half his salary, in the highest paid employee of the London club, although his performance is almost testimonial. Bale has started a single Premier match, a competition in which he adds a bit.

Bale’s passage through Madrid had a gloomy outcome. But his four Champions are dazzling in contrast to the trajectories of his successors on the journey to beyond 100 million. Pogba has only won one League Cup and one Europa League with United. Neymar’s pilgrimage through the fields of France is also bumpy. Kylian Mbappé does not improve it. The magnificent French striker has only scored one goal in the nine Champions League knockout games he has played for PSG, a club that confuses the chimera of the European champion title with its reason for being. The vicissitudes of Dembélé, Coutinho and Griezmann at Barça, or Hazard at Madrid are not more fortunate.

“Paying more than 100 million for a player is a problem for their performance because it alters the balance of egos,” they point out from the sports management of one of the historic clubs in the League. “It mainly affects the ego of the footballer who costs that amount, who feels that he has acquired privileges; and then it affects the ego of the companions, who feel discriminated against. You see it in Neymar, who, as cool as he is, seems overwhelmed by the demand. And, saving the distances, you see it in similar situations in other categories. For example, in Stuani, who charges three times more than the teammate who charges the most at Girona, so either he scores a goal in each game or he has a problem ”.

Cristiano has been the player of more than 100 million who best handled the pressure. At 35, his scoring average at Juventus is around one goal per game. But Juventus signed him to win the Champions League and since 2018 the team not only manifests a football identity crisis. It has also shown its least competitive version of the decade. After 14 games played, they are sixth in Serie A, ten points behind Milan.

“I don’t know of anybody from any soccer club that when they pay an amount for a player thinks they are going to lose money,” says Cerezo. “It’s like when you make a movie. You always think that, at the very least, you are going to get the investment back ”.

The summer of 2020 closed without signings of more than 100 million euros. Covid threatens to dry up the river. “Now the great majority of the clubs have problems to face their payments”, says the ex-manager of the Barça consulted. “But there are clubs that, thanks to the income derived from the Champions League, will carry out operations. I don’t think they will pay more than 100 million, but they will pay 60, 70 or 80 ”.

In the prosperity of the pre-pandemic years, clubs that paid $ 100 million almost always recovered their investment thanks to the boom in advertising and television rights. The designated footballers also inevitably became rich. But generally, they either played much worse than expected or they didn’t help their teams improve. The case of Barça with Griezmann, Coutinho and Dembélé is the best example.