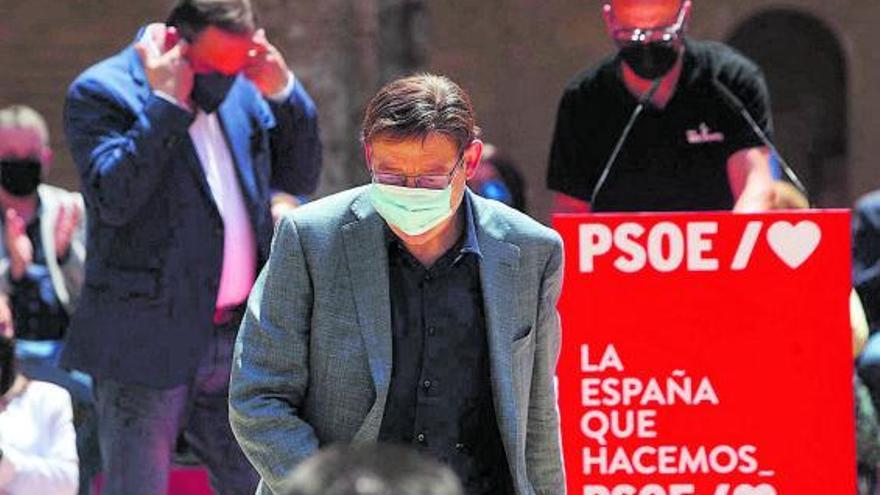 Sánchez has freed himself at a stroke from those who have long been his two great anchors: Ábalos and Iván Redondo. The relationship between the two was difficult in recent times, a period that has coincided with what has been seen as a distance between the president and the minister who played a key role in the motion of censure against Mariano Rajoy. During this time, problems have occurred for Ábalos. The Delcygate, the rescue of the Plus Ultra airline, the stay in the Canary Islands paid for in cash by one of his collaborators have been topics that have served the conservative press, with which he had such a good footing at the beginning, to feed him off. The fiasco of the motion of censure operation in Murcia can be considered the coup de grace for the Secretary of Organization.

But it’s not just that Ábalos is leaving. The entry into the Executive as Minister of Science of the until now Mayor of Gandía, Diana Morant, also suggests a change of influence in Moncloa. Morant is at the antipodes of the so-called abalism and is a person fully trusted by the president of the Generalitat, Ximo Puig. She has been mayor for him (without forgetting the role of José Manuel Orengo, his political mentor). Both are among the few who knew the fate of the new minister before leaks began to come out from Madrid in the middle of the morning.

The new situation in Ábalos also has repercussions on Valencian socialism. The departure of the minister until yesterday leaves the abalism weakened, the faithful sector of the local militancy that is structured around him since the nineties of the last century and that was one of the pillars on which Sánchez built his return to Ferraz.

It also happens in a period prior to the socialist congresses. In the case of the PSPV, the trusted person of the former minister and secretary general in the province, Mercedes Caballero, ventured a few days ago with an alternative candidacy to Ximo Puig if he did not integrate more. But the situation is different from today. It is possible that today a different future opens for the PSPV, without the dialectic between ximism (a difficult concept to specify) and abalism. It is too early for conclusions, but the logical thing is that Puig will have a calmer congress between November 12 and 14 than that of 2017 and than the one he could have foreseen recently. Can an Ábalos who loses executive and organic power endorse an alternative to Puig, whom the Prime Minister has just recognized as having a certain authority with a minister close to him? Logic says no.

The fall of Ábalos later has an impact on the future of those Valencians who have been by his side in Transport (the last ones, Cristina Moreno and Francesc Romeu, but also Juan Carlos Fulgencio, José Vicente Berlanga, Martín Navarro, Francisco Toledo and a handful more) and also on the Government delegate, Gloria Calero, and the provincial subdelegates.

Ábalos has the seat in Congress (Sánchez made an exception with him and Carmen Calvo and did not have to leave it), unless the president has a special destiny for him. Or who wants to play a card in his land: difficult in the Consell, the Valencia City Council has been his habitat for more than a decade.