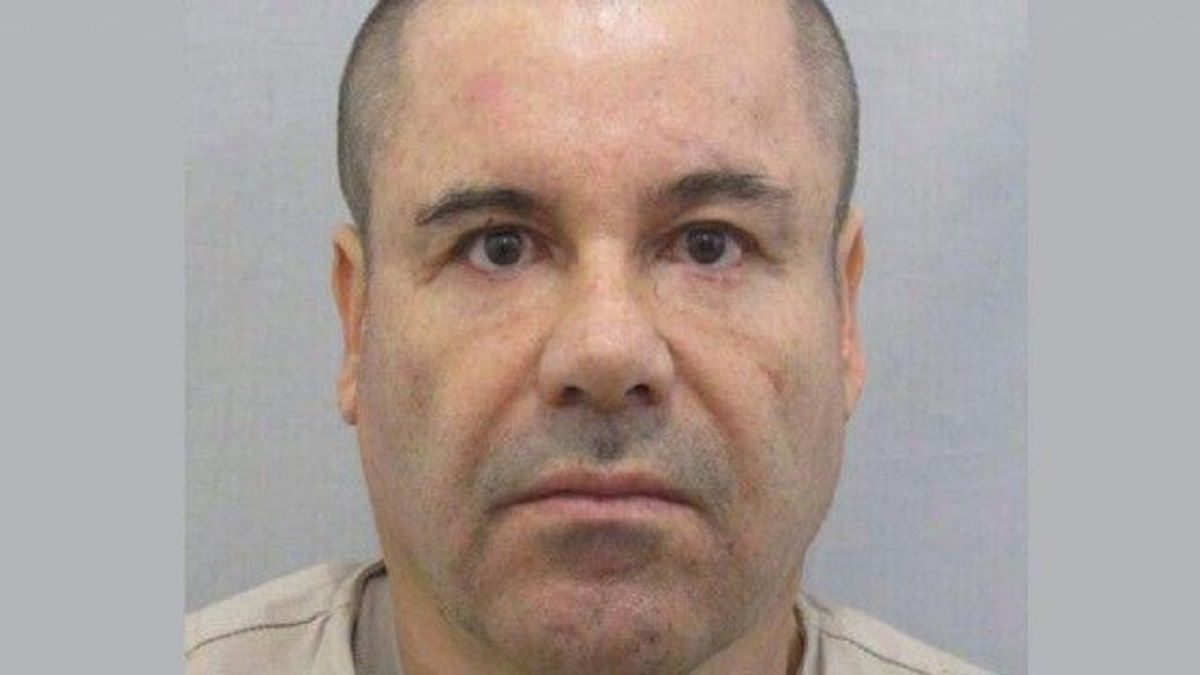 Defense of Joaquín “El Chapo” Guzmán Loera has insisted on the “misconduct” of the jury in the trial in New York against his client for drug trafficking, responding to the government’s opposition to a new trial for the former leader of the Sinaloa cartel that the lawyers requested earlier this year.

According to the 39-page document presented on Friday, the district court “erred” by refusing to investigate a report published on the Vice News digital portal about the “Widespread misconduct” of the jury, who broke his oath by not following the judge’s instructions not to have contact with what was published about that legal process.

Vice News published on February 20, 2019, after Guzmán Loera’s life sentence for drug trafficking, an interview with one of the 12 members of the jury, who spoke anonymously, who assured that several of his colleagues read information about the case during the trial of the Mexican capo in media and social networks.

According to the source, the jury repeatedly lied to Judge Brian Cogan about his exposure to media coverage of the trial.

The most famous would be when, the weekend before the start of the deliberations, certain judicial documents were published that assured that El Chapo had paid to have sex with girls.

After this information was published, Chapo’s defense declared that what happened was “deeply disturbing and disturbing” and insisted that, if true, his client “did not have a fair trial.” He also went to the Court of Appeals to request a new process for his client.

Cogan ordered the jury not to read news about the case, not to investigate online and not to speak to anyone about the process.

In its arguments for a new trial, the defense refers again to that report by insisting that the court must give the green light to the claim of Guzmán, who is serving his life sentence in a maximum security prison in Colorado.

The defense argued to the court in the document filed Friday that at least five jurors they “routinely” violated their oath and the judge’s instructions.

Also, despite the fact that the court confiscated their cell phones and constantly warned them not to speak to anyone about the case, “they repeatedly flouted those directives,” which included whispered conversations on the way home in which they commented on the latest news.

Among the discoveries “More explosives” figure that at least five jurors and two alternates “knew and spoke” about Guzmán allegedly drugging and raping girls as young as 13 years old, which they described as “disgusting”, the defense also adds in the document, in which specify to the court its reasons why it should authorize a new trial.

“This Court must reverse Guzmán’s conviction or return the case as appropriate,” affirm the lawyers in the document, in which they also set out the conditions of their client’s confinement since he was arrested.

The Court of Appeals must set a date to hear the defense and the Prosecutor’s Office in a hearing in which each party has 15 minutes to present their arguments, after which they determine – without a precise date – if they order a new trial or reaffirm the conviction of the famous capo.

Due to the closure of the courts due to the covid-19 pandemic, there are accumulated cases, so Guzmán’s appeal could take several months.