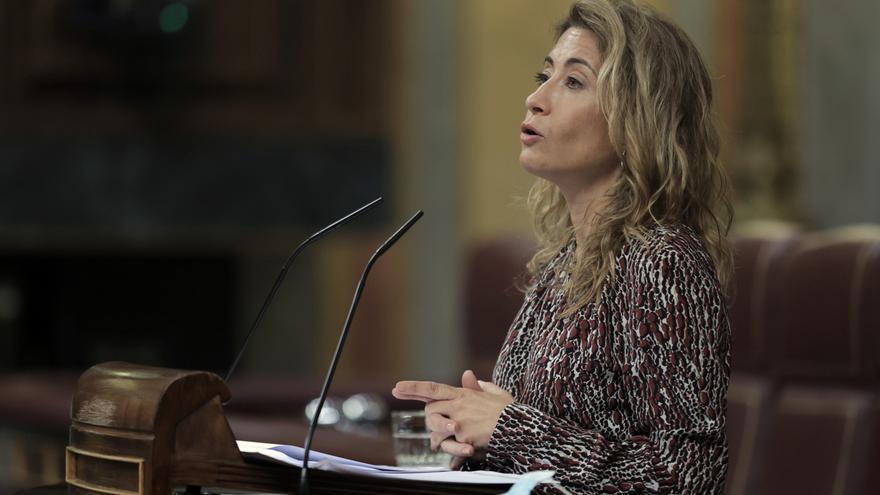 The Council of Ministers plans to give a good push to the execution of European funds this Tuesday. The Executive plans to authorize the distribution of 945.7 million euros in favor of the autonomous communities and the cities of Ceuta and Melilla to attend to projects of the Recovery Plan related to transport and “sustainable, safe and connected mobility”.

The money will be distributed among the territories according to the population criterion and, although the distribution must be adopted within the framework of the National Transport Conference, It is up to the Council of Ministers to make the preliminary proposal, this Tuesday. The document that the Minister of Transport, Rachel Sanchez, will take this Tuesday to the Council of Ministers allocates 155.36 million euros to Catalonia of the total of 947.5 million, this is 16.4% of the total, exactly the same percentage that the Catalan population represents of the total. Based on this criterion, the highest amount is assigned to Andalusia, with 17.84% of the total population.

The 947.5 million correspond to two investment lines planned in the Recovery Plan, Transformation and Resilience. 900 million are allocated to projects for low-emission zones or to the digital or sustainable transformation of transport (line C1.I1 of the Plan) and another 47.5 million to projects to digitize the transport of goods and passengers by road or rail of competition autonomic (line C6.I4). The document warns that failure to comply with the objectives or the set deadlines will lead to the punishment of returning the subsidies received in advance to the State. Each community must make periodic reports and record progress in meeting the milestones and objectives in the Recovery Plan computer system.

With the distribution of these almost 950 million, a new impulse is given to the objective of the Prime Minister, Pedro Sanchez, to distribute this year 10,500 million among the autonomous communities. At the beginning of August, 70% of this amount (7,230 million) had already been distributed.

The autonomous communities will be able to select the projects to which the funds are allocated, as long as they conform to the objectives of each program. According to the agreement that the Council of Ministers plans to adopt this Tuesday, the projects of the first line of investment must be completed by the autonomous communities December 31, 2025. Before that, in the first quarter of 2023 must have tendered 100% of the amount received by 31 to December 2023 All projects must have been awarded and at least 25 projects completed in 150 urban or metropolitan areas with more than 50,000 inhabitants and in certain urban areas with between 20,000 and 50,000 inhabitants. A project will be considered completed if it has allowed subsidizing at least 3,000 vehicles or recharging points.