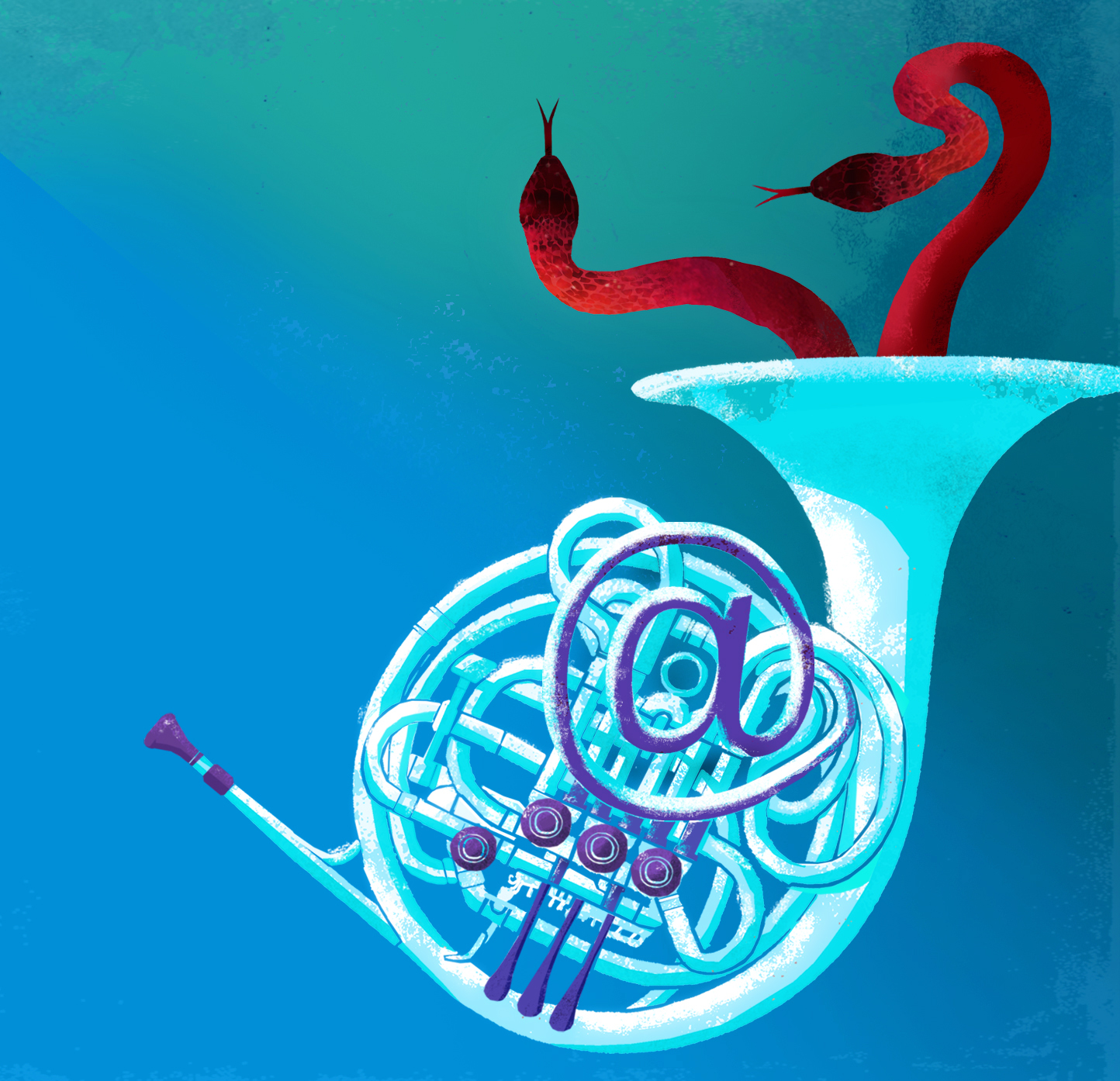 A kidney A shipwreck in the waters of fiction. And a virtual bonfire. At the beginning of October, The New York Times Magazine published a 10,000 word essay titled Who Is the Bad Art Friend?. Robert Kolker, the author, delves into the “curious case” of writers and friends Dawn Dorland and Sonya Larson. Curious, yes. Pathetic, a bit. And, also, a mirror of shame. The Dorland vs. Larson case it has become the pretext to talk about many other things. From the ferocity of the publishing world, from the overexposure of social networks, from the liquid limits of fiction.

In 2015, Kolker says, “aspiring novelist” Dawn Dorland – this nuance is important – decided to donate a kidney. It was not intended for anyone in particular, it would save a stranger. “While perhaps most people would be more motivated to donate an organ to a friend or family member in need, to me the suffering of strangers is just as real,” Dorland wrote on Facebook. In his words a kind of metric of generosity is guessed: his gesture goes up one degree on the scale of altruism because he does not know his recipient, it becomes purer, more exclusive.

It can also be guessed, so did Sonya Larson, an egotistical urge to display, even exploit, her pretended goodness. Larson, a “published novelist” with some success – another important nuance – decided to use this story in a short story. “I hope you are not too strange that your gift has inspired the creation of works of art,” he replied when asked by Dorland for an explanation. “I myself have seen references to my own life in the fiction of others, and I assure you that it was strange at first. But I maintain that they have the right to write about whatever they want, just as I have, or you. ” The story was selected by the Boston Book Festival. Dorland immediately took legal action against Larson.

Literary vampirism? Alibi freedom? Or, perhaps, a fight full of reproaches and jealousy, almost childish in so obvious, exaggerated to the ridiculous to satisfy the thirst for false justice of virtual armies? After the publication of Who Is the Bad Art Friend?, social media burned. Two camps were created, one with Dorland, others with Larson. Several media have echoed the matter, many wondering at what moment The New York Times Magazine decided to dedicate 10,000 words to “a hidden story of little public interest,” as Emma Brockes writes in The Guardian.

It seems that our desire to consume gossip and other people’s sorrows has reached the point of turning the anecdotal into news, of fomenting the rivalry between two writers of whom we did not need to know more than their work, and of exploding social networks with such deafening detonations as ephemeral. Distractions of passage. Everything remains on a chaotic, yet anesthetized, surface.

But there is something else, a more solid, more perverse background, in the frivolous volatility that surrounds the Dorland v. Larson case. The imposition of a moral framework as reductionist as it is tricky. We give lessons left and right. We raise the heroes of the moment. Then we will censor them. Never mind. The question is to have a blunt, unforgiving opinion, and to wield it without concessions. It all comes down to one question: is it good or is it bad? We could ask ourselves about the concrete effect of things, rather than about their supposed morality. What is the value of Larson’s account in contemporary literature? What debates does Dorland’s reluctance to give his voice to someone else’s creation raises? Can a character rebel against his creator?

Also Read  Why is Emmanuel Macron so upset with Scott Morrison? | Australia News

This issue has gained special importance with the latest book by Emmanuel Carrère, 2021 Princess of Asturias Award for Literature. Yoga, the writer recounts, with the autobiographical eloquence that characterizes him, his descent into depression. Obvious, however, much of the life he shared during those years with his ex-wife, the journalist Hélène Devynck, and that would have been an essential part of the narrative. The reason: a contract signed in the divorce. Devynck has power over her character, Carrère is obliged to show her everything he writes about her, and she, in turn, has the right to mold or suppress it.

It is impossible, and uninteresting, to judge the agreement between Devynck and Carrère by the simplistic parameters of morality. As in the case of Dorland contra LarsonThere are no good or bad here.

There are questions, contradictions, interests. And it is legitimate that there are, not because they are correct, but because they are human. It is legitimate to want to preserve the right to privacy, it is also legitimate to defend creative freedom. They do not have to be polar opposites, nor do they have to become enemies. Although quick opinion takes precedence over reflection, we need to open discussions, and not close them immediately. Stop in the mud, get wet, think. Only by entangling ourselves in uncertainty, in questions that are difficult to answer, can we cultivate a critical sense. Life, like fiction, is full of mud and nuances.

Amanda Mauri is a writer and researcher. MSc in Gender Studies from the London School of Economics.

Also Read  "The United Kingdom is not a corrupt country": the scandal that sparks Prime Minister Boris Johnson