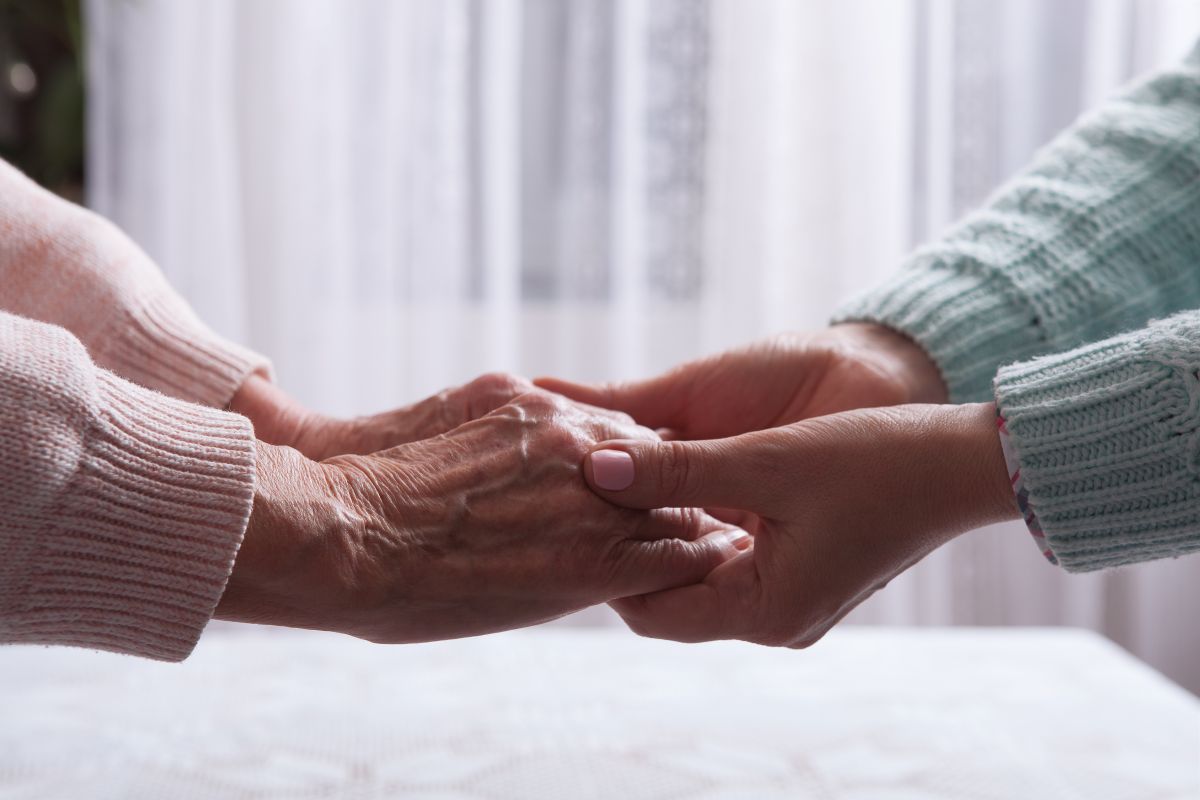 Unfortunately when it happens a separation of a marriage and in between there are children, those who usually suffer more from this situation are the children, especially when divorces are not given on friendly terms and because parents sometimes use them to harm the other person.

That’s what happened to a woman originally from Colombia named Isabel Pineda Gil, who had to wait 67 years to be reunited with her sisters, from whom she separated as a child due to her parents’ divorce.

“We separated after the divorce of our parents. My father took the minor (Isabel) and I stayed with my mother”, said María del Carmen.

For her part, Isabel said that during all that time she never knew anything about her mother, much less about her sisters. Despite what happened, she says she feels grateful because he always helped and supported her in her childhood and youth so that she could get ahead.

The Pineda Gil family lived in San Vicente, Antioquia, in Colombia. María del Carmen, Isabel, Elsia and María Elena grew up like any girl their age when suddenly, they suffered the separation of their parents.

His father decided to leave the house together with his daughter Isabel while the mother settled for staying with the other 2 girls. From that moment on, they never heard from their middle sister again.

María del Carmen, who stayed by her mother’s side, said that she always remembered Isabel, whom she affectionately called “Chabela”.

“It was as if the earth had swallowed her. They asked me about my family and me: I don’t know, I don’t know. They don’t even look for me and I don’t look for them either. I didn’t know anything about them and it was very painful for me, “said Isabel.

67 years later, the anguish of not knowing anything about her sister could come to an end. The children and other relatives of these 3 women took on the task of start searching the internet and social networks to see if they could find each other.

“My children searched through Facebook and thanks to curiosity we met again. It is a great joy, it is something unforgettable. It was 67 years without seeing each other,” Isabel recalled.

Although they had met again a few months ago through a video call, it was finally last Wednesday when they were finally able to hug each other, through tears, in an exciting reunion that occurred in Barranquilla.

“It is an immense happiness. We did not expect it, ”said Isabel, who did not stop kissing her sister María del Carmen.

Despite the emotional encounter, Isabel, María del Carmen and Elsia are still looking for a fourth sister named María Elena. “We don’t know what happened to her,” they agreed.

* His parents sold him as a baby; as a teenager he meets them again and they reject him again
* The moving embrace of brothers who were separated for 74 years
* You buy an item on eBay and the seller was your father whom you did not know

Also Read  Greg James and Bella Mackie: 'We're not the next Richard and Judy' | Podcasts