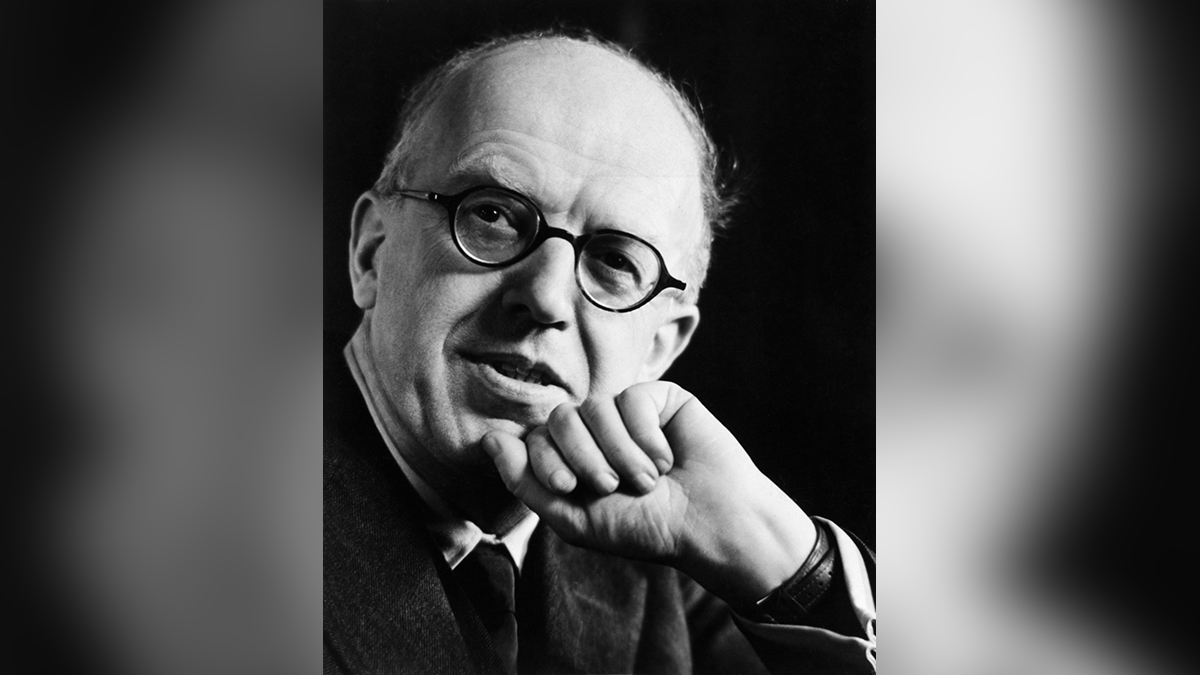 At the end of the 1950s, CP Snow gave a controversial speech in Cambridge under the title The two cultures, where he complained about the polarization between science and letters in modern society; duality that has created the current gap between complementary disciplines. The controversy still resounds and the gap is getting bigger. Without going any further, the study plans further consolidate this duality from the moment they give us a choice between science or letters. One of two.

Contemplating the world and perceiving the whole of it is a matter of philosophy as well as science. If we go back to the past, scientific treatises were seen as literary genres in themselves. Those were the times of Ancient Greece, when philosophers were called “physicists” for their rational approach to nature. Without going any further, Thales of Miletus cultivated philosophy, to the same extent as mathematics and astronomy. Plato presents him to us in one of his “Dialogues” as a man who walked looking at the sky, looking for what questions the stars are answered. In one of those, Thales fell into a well. It is worth the metaphor to identify the fall of Thales to the well with the fall of the letters to the cesspool of history.

While science, divorced from the humanities, has reached the highest peaks of development, letters have had a slower development. Something similar is what CP Snow pointed out in his lecture. “Literature changes more slowly than science,” he told the crowd, and then gave an example to a “distinguished man of science” who questioned him about Yeats, Pound and Wyndham Lewis as perverse authors who influenced when contributing to the holocaust. Something excessive, but nothing surprising if we refer to the separation between two worlds that would have to remain united, as at the beginning of the story, before the letters plunged into the cesspool.

Therefore, for CP Snow, the number 2 is a dangerous number. “Any attempt to split a thing in two should be viewed with suspicion.” Snow’s critique of the divorce between science and literature shows us that both letters and science are in danger of degenerating if the two remain at a distance. The letters, without scientific instruction, give rise to obscurantism, in the same way that science, without the literary spark, gives rise to scientism.

This can be illustrated with the example of Shakespeare himself, whose Hamlet would end up being defined by scientism as a combination of words, put one after the other. Meanwhile, on the other side, particle physics shows us that we can be in two places at once, and that the rules of the quantum game would change Hamlet’s soliloquy. In this way, the “To be or not to be” would remain in “To be or not to be”. That is the question that Snow put on the Cambridge stage, dramatizing the fact of the separation between science and humanities. For CP Snow, science and humanities go hand in hand. Only with the sum of both can culture be a state of matter in its most intelligent dimension.

The stone ax is a section where Montero GlezWith a will to prose, he exercises his particular siege to scientific reality to show that science and art are complementary forms of knowledge.