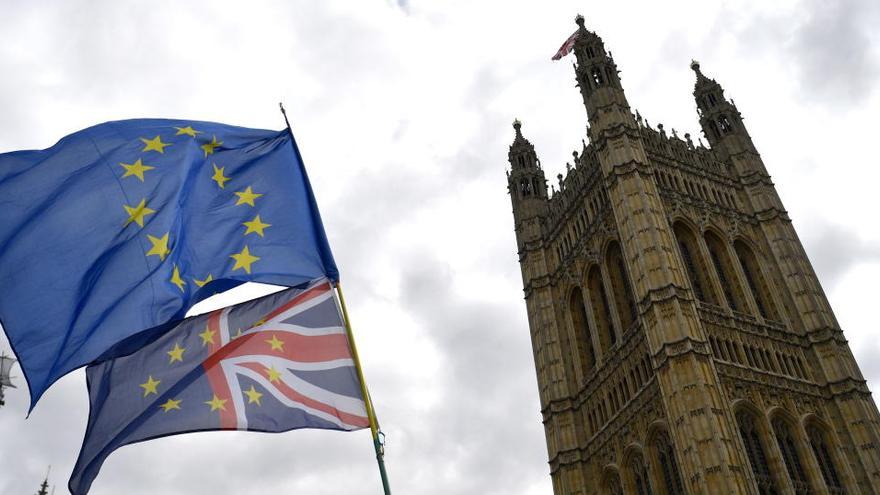 The Trade and Cooperation Agreement between the European Union and the United Kingdom, whose provisional application is scheduled for January 1, provides for the possibility of applying unilateral rebalancing measures in case of differences in labor, social, environmental or subsidies matters.

Given their geographical proximity and economic interdependence, the EU and the UK made “strong” commitments to ensure a level playing field for a open and fair competition and to contribute to sustainable development, as reported this Saturday by the European Commission in a statement.

Ensuring fair competition in the single market was, together with the mechanisms for settling disputes and fishing, the three obstacles that stalled negotiations for months, which ended on Christmas Eve with the announcement of the historic pact.

The agreement reached on Thursday between Brussels and London, and which has been published this Saturday in its entirety by both parties, provides that the compensation or rebalancing measures, including the suspension of parts of the agreement or the imposition of tariffs, may be adopted unilaterally.

This possibility is contemplated “when these divergences have a material impact on trade or investment” between the Twenty-seven and the United Kingdom, says the note published by Brussels. This, he explains, could be relevant, for example, in a situation where one party significantly increases its levels of protection in relation to labor or social standards, the environment or the climate above the levels of the other. part.

This specific action can be a increased production costs and, therefore, a competitive disadvantage, points out the Commission. Another example would be, he adds, a situation in which one of the parties had a subsidy control system that did not systematically prevent the adoption of trade-distorting subsidies, thus giving it a competitive advantage. In those cases, Brussels clarifies, a party could adopt measures to rebalance competitive advantage Of the other part.

By addressing the possibility of regulatory divergence at any time, this mechanism allows the level playing field provisions to be applied in the future to maintain a open and fair competition over time.

Each party could also, at regular intervals and if rebalancing measures have been taken frequently or for more than 12 months, request an exam of the commercial or economic parts of the agreement to ensure a lasting balance. In this case, the pertinent parts of the text could be negotiated and amended, but always respecting a level playing field.

In the agreement, the EU and the UK also agreed binding general and specific rules to ensure the non-use of trade-distorting subsidies, and thus avoid the diversion of investments and the loss of jobs.

These commitments include specific references for key sectors (for example, air transport, energy, financial services) or even the types of aid (for example, the rescue and restructuring of companies in difficulty, unlimited guarantees, export subsidies, services of economic interest public, large cross-border projects).

Concerning transparency, the EU and the UK will publish the information on grants on an official website or in a public database within 6 months of granting them and within 1 year in the case of subsidies in the form of tax measures.

Regarding the guarantees of a solid national execution, the agreement contemplates that the respect for general principles can be challenged by competitors and verified by the courts from the EU or the United Kingdom, which will be empowered to order the beneficiaries to repay the grant.

Both parties may also request control of the subsidies to the horizontal dispute settlement mechanism, and non-compliance by one of the parties may give rise to sanctions authorized by the arbitration court.

These are some of the commitments that, according to the European Commission, reflect “the scope and depth of the broad and ambitious economic partnership“who are going to start the EU and who has been a member of the community club for 47 years, starting on January 1. The commitments made by both parties aim to avoid distortions of trade and investment, and contribute to sustainable development.

The “robust and comprehensive” standards contemplated in the sixth of the seven chapters of the agreement, “they will avoid distortions created by subsidies, anti-competitive practices or discriminatory and abusive behavior by state-owned companies.” The end is also promote fiscal transparency and countering tax evasion and harmful tax regimes and practices.