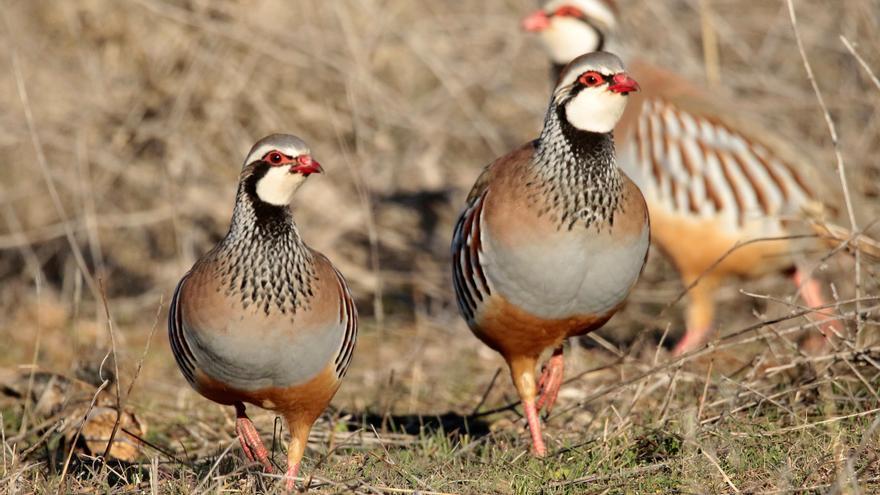 A new study on breeding birds in the European Union (EU) reflects that one in six birds has been lost in a period of almost 40 years, which represents the total loss of about 600 million birds since 1980, according to the environmental organization SEO/BirdLife.

The research, carried out by the ‘Royal Society for the Protection of Birds’, BirdLife International, and the Czech Society of Ornithology, has analyzed the data from 378 of the 445 species of birds native to European countries, reports an SEO / BirdLife release.

In fact, they have been lost about 900 million birds during that period, although this is in contrast to an increase of about 340 million in certain species, says the NGO.

A “large proportion” of these losses is due to a “very significant” decrease in a small number of common species, and the same goes for increases.

The study was carried out using data from the pan-European monitoring system for common birds of the European Bird Census Council and from mandatory reports from EU member states to the European Commission under the Birds Directive.

Research indicates that the house sparrow has been the “most affected”, since “it has lost 50% of its population since 1980, a total of 247 million birds “, while its close relative, the tree sparrow,” has lost 30 million specimens. ”

Both have been affected by changes in agricultural policy and management, but city sparrows have also declined, says SEO / BirdLife.

For the environmental organization, the reasons for these urban declines “are not clear”, but “may be related to the food shortage, the spread of avian malaria or the effects of air pollution “.

When populations are compared by habitat, the “highest” total losses are seen among the farmland and grassland birds.

It is “widely” recognized that changes in agricultural practices “They are responsible for the precipitous decline in wildlife.”

As a group, long-distance migratory birds, such as the warbler sauceda and the wagtail wagtail, have declined “proportionally more than other groups”, as have shorebirds, such as lapwing.

“Although much of the decline in bird numbers occurred during the 1980s and 1990s, in the last decade the pace has slowed“, apunta SEO / BirdLife.

In the EU, the Birds Directive and the Habitats Directive “provide legal protection of priority species and habitats and they have been shown to benefit bird species “, in addition to” enhancing the protection of habitats. ”

For example, seven species of raptors “have increased in recent decades thanks to greater protection and reduction of pesticides “, as well as” the introduction of specific recovery projects“, so” without the presence of these European directives, there is no doubt that the decline of many species would have been much worse, “warns the environmental organization.

The decline of common birds shows that “there is still a need for a conservation work on a larger scale“Well,” there is an urgent need to conserve birds associated with agriculture “, as well as” long-distance migratory birds on their migratory journeys. ”

The situation in Spain

“We have not quantified the losses in millions of copies, but we certainly now have considerably fewer copies of swallows, partridges, quail or swifts, among others, only two decades ago ”, laments Escandell.