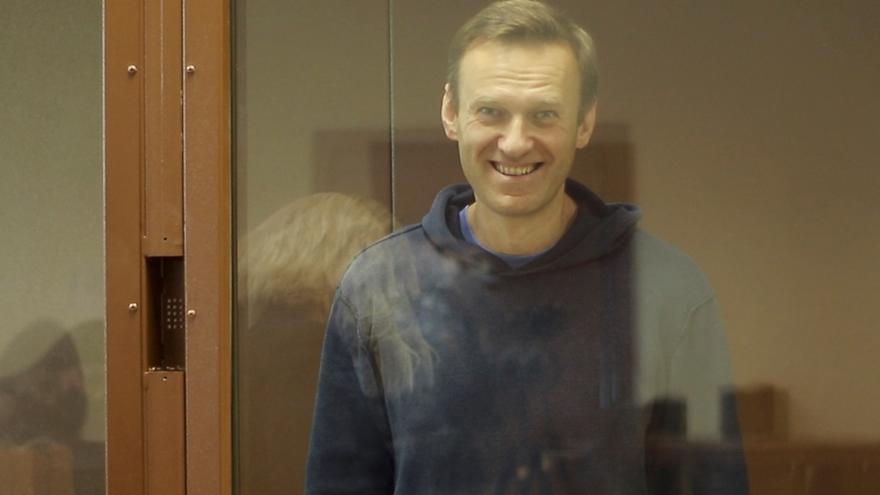 Someone meddling in what he considers to be his internal affairs.

Russia thus shows a repressive image from inside and of confrontation with Europe, from outside. Because it suits her with a view to the September legislative elections, because she is not afraid of us, does not take us seriously and thinks that we need her more than she does us, that we want her gas, and because without her cooperation we will not solve other issues that concern us from Libya to Belarus. At heart this attitude is a flight forward,

a sign of weakness, lack of project and consequence of its inability to democratize and face the growing public opposition that these days fill its streets. What happens is that to face Russia before we have to agree among the 27. And there we have a problem.

Russia is not easy for Europe. The international community managed to prevent the disappearance of the USSR leading to a worse carnage than that of Yugoslavia, but then we did not know how to integrate Russia into the new geopolitical order successor to the “Cold War”. And while the US sees Russia as a minor strategic problem (“regional power” Obama called it), for us Russia is both a strategic problem and a neighborhood problem, to which is added an energy dependence that illustrates the current Nordstream 2 project that will bring Russian gas to Germany without going through Ukraine and that irritates Washington a lot.

With Trump’s erratic policy, the distance and distrust between Brussels and Washington grew, also about Russia, without their attitude helping either by destabilizing eastern Ukraine and annexing Crimea in violation of the Helsinki Final Act agreements. With Biden we expect changes, firmness with Russian cyber interference or human rights violations, but at the same time understanding with Moscow where interests advise, such as climate change or disarmament negotiations. For our part, we want agreement with the United States on Russia, but we know that it will be complicated because we Europeans do not have a position.

Also Read  Reinfections: Infected with covid three times: an exceptional case that will be less and less so | Catalonia

common in this regard: while Italy or Greece are “sympathetic” to Moscow, the countries that were part of the Soviet orbit are in favor of very tough positions, and Germany does not want to lose business opportunities. Moscow knows this, it wants a weak Europe and that is why it plays to increase our differences.

And in the case of Spain, he has taken advantage of Borrell’s visit to send us a very unsubtle notice in relation to Catalonia: “don’t touch my nose because I can touch you too.” It shouldn’t be this way, because the 27 of us tripled the population of Russia, our GDP is nine times higher and we spend three times more on Defense. We lose disunity and the rule that requires unanimity to make decisions in the field of foreign policy, because no one will take us seriously until we are able to speak with one voice and we do not have a military force to back it up. That is why it is important to change what needs to be changed, to rethink our strategy on Russia and to reactivate the Transatlantic Dialogue. We risk the future, that simple.