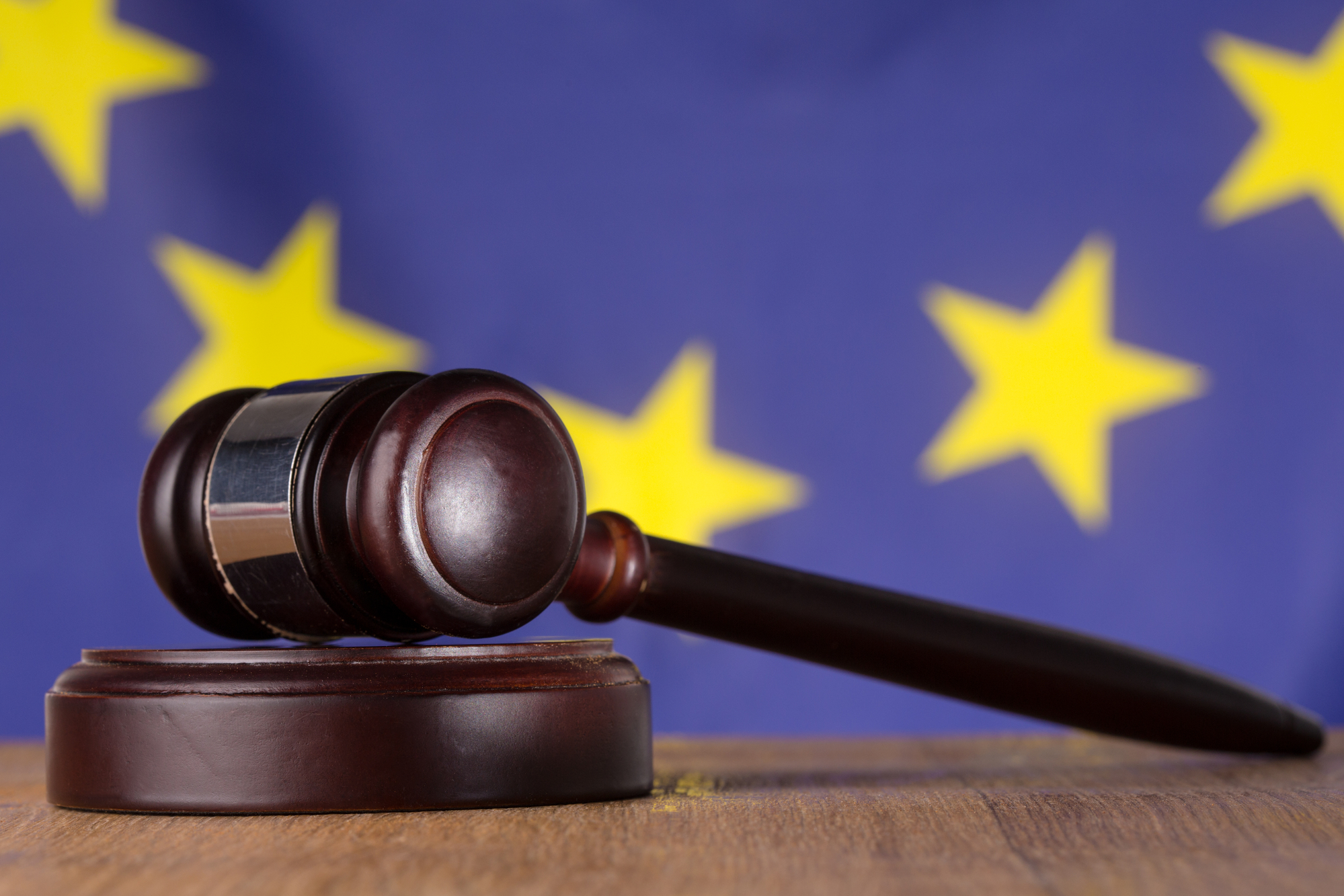 The European Union is getting closer to closing a bill that has been cooking for a few years and that, despite many against it (including some technology companies), is very close to coming to light.

If you want to know more information about this and how it will affect you, because we already warned you that it will have a great impact, we leave you the following link to an extensive report and below a brief summary in video format.

Its main objective is prohibit certain practices used by large platforms such as Facebook (Meta), Google, Amazon, Microsoft or Apple (the most affected) and allow the Commission to carry out market research and sanction behavior that does not comply with the law.

offenders will be sanctioned with a fine of up to 10% of their global turnover in the previous year or up to 20% in case of recurrence. To ensure that these rules work, the EU will form a working group consisting of some 80 officials.

Well, on March 25, 2022, the Council and Parliament reached a provisional agreement on the Digital Markets Law. Now, EU lawmakers approved this new rule on Tuesday.

Also Read  Car brakes are almost as polluting as combustion engines. And we don't know how to fix it

“With the Digital Services Regulation and the Digital Market Regulation, the rule of law will be strengthened and citizens will be given greater protection. The European Union thus becoming the first jurisdiction in the world to create a standard to regulate the digital space based on our democratic values”explains the European Commissioner for the Internal Market, Thierry Breton.

This legislation it only needs the formal approval of the European Council. It could enter into force in the fall of 2022. However, your application may not start until spring 2023.

It is worth mentioning that the EU consumer protection organizations support it, of course. Furthermore, a survey of French and German SMEs showed that 79% believed that tech giants should face tougher regulation about the use of personal data.

And even US companies like Mozilla and Microsoft have welcomed the DMA rules in theory. Others we already know that not so much.

At the moment we have to wait to see what happens and if it is possible to modify some points that clearly threaten the safety of users. And it is that regulation must be a matter of trying to solve old problems without creating too many new ones in the process.