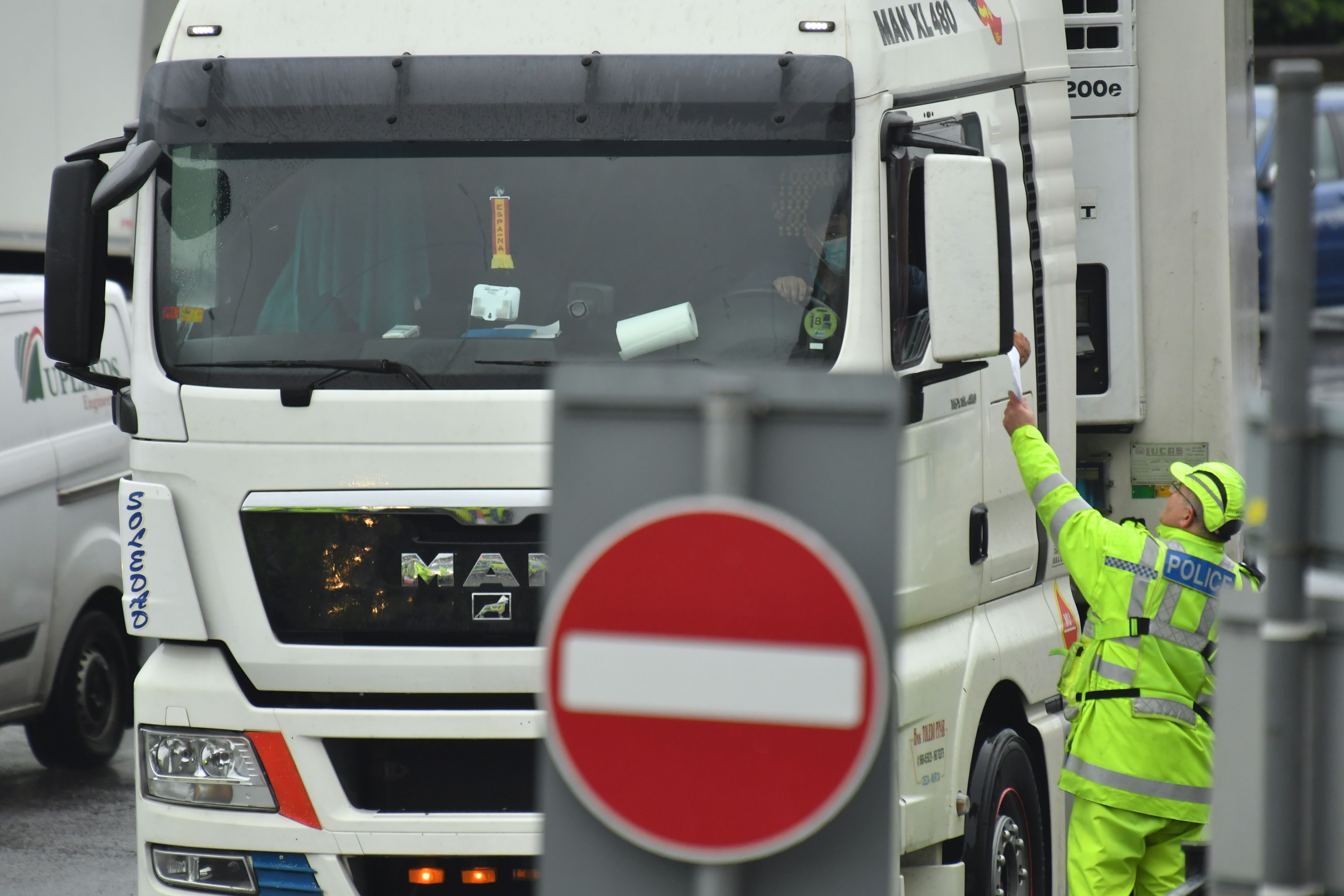 The European single market, a valuable and intangible economic reality, has gone from being a mere commercial space to becoming the true bulwark of the European Union in the face of the successive crises that have shaken the community club in recent months: Brexit, pandemic, and fragility of the rule of law in Hungary and Poland. Faced with these three great threats of rupture or fissure of the Union, the 27 countries have closed ranks like few times in history with a political response whose common denominator has been the defense of the integrity of a single market that is not only the basis its prosperity but also the foundation for an economic and legal convergence and, little by little, also in labor and social rights.

Portugal, which has just assumed the six-month presidency of the EU after Germany’s turn, has made the defense and deepening of the single market one of the priorities of its mandate. “The covid-19 has demonstrated more than ever the importance of the single market and a powerful European industrial strategy,” says the Government of António Costa in the program of its European semester.

Lisbon hopes to take advantage of its mandate to extend the benefits of market unification to the digital area, where Europe has lagged behind the US or China. And to develop the most neglected flank so far of the internal market: the social pillar, to which an extraordinary summit will be dedicated in May in Porto, if the pandemic allows it.

The Portuguese agenda confirms the growing value that the EU places on a single market which, according to Brussels figures, increases per capita income by 840 euros a year and supports the creation of some 3.6 million jobs. This gigantic value has led the EU to place the defense of market integrity at the center of its political response to the major crises of recent months, from the economic meltdown caused by the pandemic to the negotiation with London for the post agreement. -Brexit or the struggle with Budapest and Warsaw to approve a mechanism to protect the rule of law. In all three cases, the risk of a breakdown of the internal market has led the EU to react in a forceful way and impose the common interest to possible nationalist whims or protectionist reflexes.

“Last year has shown us that the internal market is vital,” says the Portuguese Minister of Economy, Pedro Vieira, after on January 1, Germany handed over to his country the baton of the six-monthly presidency of the EU. The strict defense of this market unit has been, with the permission of the SARS-Cov-2 virus, the great protagonist of European politics in 2020; and it has signs of being it again in the year that begins.

The German semester concluded the titanic task of creating the recovery fund against the pandemic, endowed with 750,000 million euros. The justification for this unprecedented budgetary initiative was the imperative need to prevent the crisis from causing serious imbalances between Member States, which would have jeopardized the integrity of the single market.

The same argument guided the European post-Brexit negotiating team, led by Michel Barnier. To the surprise of London, which believed it had a good chance thanks to the fishing quotas, Barnier demanded until the end guarantees to avoid unfair competition from British companies that are allowed access to the European market.

And the weight of the internal market has also been evident in the Community initiative to ensure respect for the rule of law in all Member States. “If it were not for the survival of independent judicial systems, some companies would have had to withdraw from some countries,” says a Spanish source.

The surveillance mechanism agreed, after overcoming the veto of Hungary and Poland, is not as ambitious as it had been initially proposed. But it allows the suspension of European funds to countries where the fragility of the rule of law endangers the financial interests of the Union. The Commission is convinced that, once implemented, the new regulation will make it possible to combat scourges such as corruption, which in addition to undermining the rule of law affect the proper functioning of the internal market. “The EU is, above all, a union of values ​​rather than a monetary or customs union,” the Portuguese Prime Minister stressed on Thursday during a digital meeting with international media, including EL PAÍS.

Camino Martínez-Mortera, an analyst at the Center for European Reform, believes that the common denominator in recent EU crises has not been so much the single market as the erosion of mutual trust. But the analyst adds that “without mutual trust there can be no internal market.” And remember that this trust “is also the basis for the development of the common justice and interior area, the Schengen zone or the euro.”

Distrust has reached such a point that courts in several countries are reluctant to carry out European arrest and surrender orders issued by Polish judges, fearing that the detainee will not receive a fair trial. In the economic field, the uneven response to the pandemic also caused the fear of countries with fewer resources of unfair competition from the companies of the most powerful partners.

State aid granted by Germany reached a figure equivalent to 16% of its gross domestic product, a figure similar to France and Italy. In Spain, on the other hand, they barely exceeded 5%; in Portugal, 8%, and in Belgium, 12%. “These differences do not automatically imply that competition within the internal market is endangered, but there is undoubtedly a serious risk that intra-European trade will be affected by the enormous differences”, indicates a recent study by the European Parliament.

The Portuguese presidency of the EU believes that one of its main tasks will be the effective implementation of the agreements reached during the German semester, all of them with the single market among its foundations. “It is time to make the decisions effective,” says the Portuguese Minister of Foreign Affairs, Augusto Silva, alluding, above all, to the disbursement of the recovery fund. “It is the only way to respond to the social, economic and health crisis and to ensure that the internal market recovers and functions properly,” he adds.

The gigantic value of a commercial area without borders

The benefits of the European internal market, with 27 countries and 450 million inhabitants, go unnoticed until they are lost. The United Kingdom, which left it on December 31 at the end of the transitional period for its departure from the EU, fears that as of Monday, customs and border controls for its goods will be tightened in France, generating the dreaded traffic jams that the holidays Christmas holidays and the slump in business activity caused by the pandemic have dampened so far. The airlines Ryanair and Wizzair suspended the voting rights of their British shareholders on 1 January so that EU shareholders remain a majority and thus enjoy the commercial freedom that the internal market offers to airlines under European shareholder control. And Irish shipping companies, accustomed to calling at British ports before reaching the continent, are already planning new routes to bypass the United Kingdom and directly enter the European internal market, avoiding the paperwork faced by ships from third countries. Even energy security depends to a large extent on connection to trans-European networks that cross from one country to another. Ireland has confirmed this with Brexit, because after the departure of the United Kingdom it no longer has any interconnection with the network of community partners. A dangerous deficiency that Dublin is rushing to correct with the help of the European Commission. Last year Brussels granted 530 million euros to finance Ireland’s first energy interconnection directly with the continent, via France, which will allow the island to reduce its links with the British network and strengthen them with the European one.