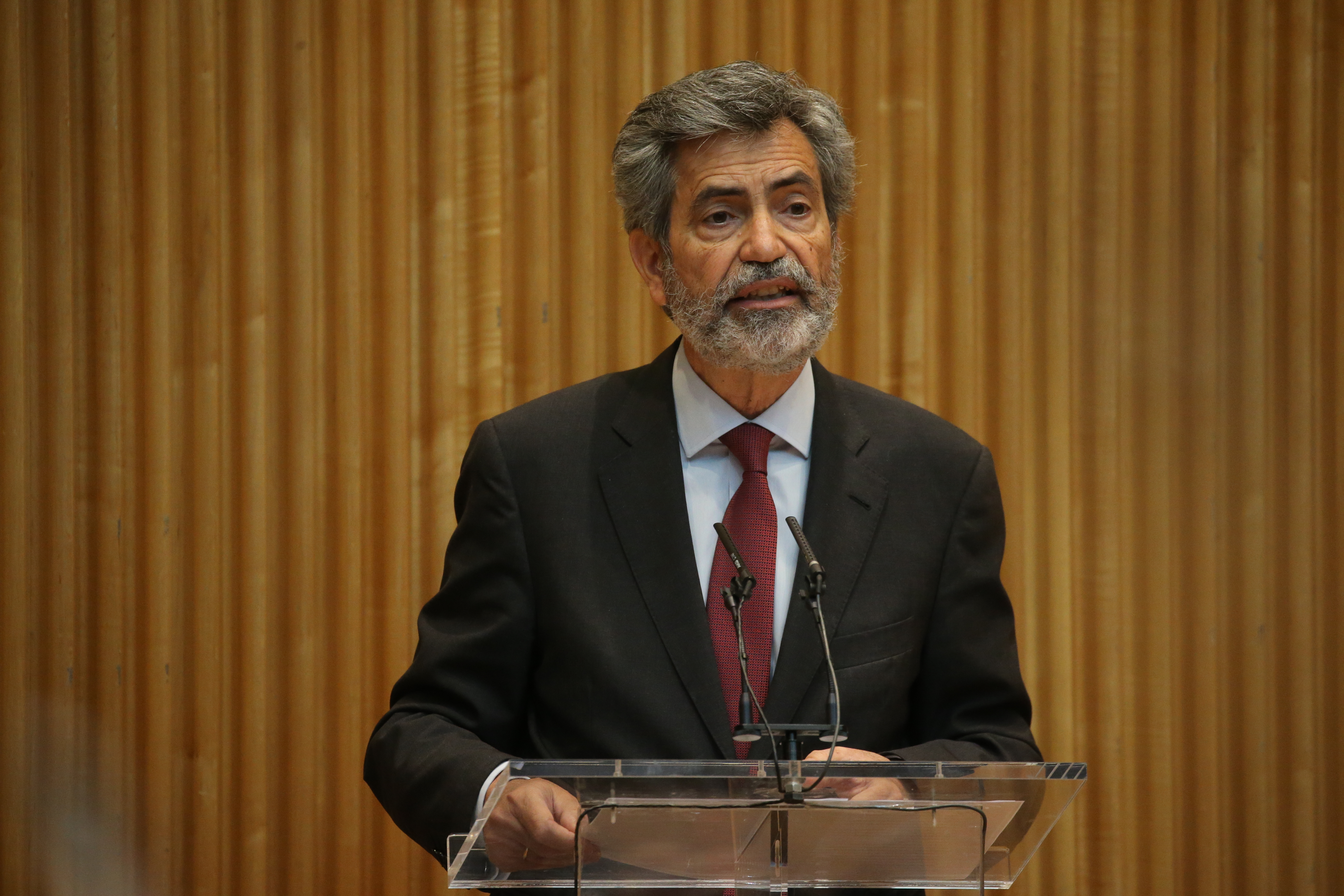 Brussels once again urged Spain to renew the General Council of the Judiciary (CGPJ) upon verifying the persistence of the blockade in the governing body of judges since 2018. The European Commission has published its reports on the State for the second time this Tuesday. of law in each EU country. In the case of Spain, he has once again focused on the CGPJ, on which he fears that despite the perception that it is “vulnerable to politicization” due to the bottleneck in the election of its new members. Brussels applauds, on the other hand, that the PSOE and United We Can withdraw their proposal to reform that body to circumvent the Popular Party and suggests an election based on “European standards” so that at least half of its members are elected by the people themselves. judges.

The European Commission has published an exercise in which it reviews the weaknesses of each of the EU’s partners, with Poland and Hungary in the spotlight for reforms that undermine the rule of law. Spain practically repeats the diagnosis of the report published in September 2020, when it already warned about the situation in which the CGPJ finds itself and about its concerns regarding the State Attorney General’s Office. Catalonia does not appear this time in the report either. “It is an internal matter and there is no problem of the rule of law on this specific issue,” say sources from the European Commission, who explain that on this occasion they have received even fewer comments on the trial of the leaders of the process despite having conducted more interviews with civil society. What is more, these sources confirm “satisfaction” in verifying that the Catalan conflict is being “channeled”.

The blockade of the CGPJ remains on the radar of Brussels, which has been very critical of the attempt by the partners of the Government of Spain to reform their election system to be able to do without the PP. The Commission welcomes the withdrawal of this project, which in its opinion “would have increased the perception of the Council as vulnerable to politicization”. Commission sources are, in fact, glad that their warnings were effective. The document also recalls that “a call was made to establish a system for the election of judges who are members [del CGPJ] by his colleagues ”.

Among the associations with which the Commission has met are the four entities of the judicial career, of which three had sent a letter in April to denounce the “clear risk of violation of the rule of law in Spain” by the reforms promoted by the Government. “Some associations of judges asked that the 12 members of the Council be elected directly by their colleagues in accordance with the standards of the Council of Europe, and the Council of Europe recalled that European standards establish that at least half of the members of the Council must be judges elected by their peers from all levels of the judiciary ”, the report indicates. “It is important that these European standards are taken into account and that all relevant stakeholders are consulted,” he says.

The vice-president for Values ​​and Transparency of the European Commission, Vera Jourová, has affirmed that Brussels has been maintaining a “very intense dialogue” with the Ministry of Justice in which it has been insisted on the “necessary renewal” of the CGPJ and on the need to that nominations and appointments are “independent.” The Justice Commissioner, Didier Reynders, explained that last Friday he spoke with the new Justice Minister, Pilar Llop, and informed her of the urgency of committing to the renewal process and restarting the discussions for a possible reform of the body.

Harassment and veto of journalists

Brussels also maintains another of the concerns expressed in the 2020 report: “The autonomy of the Prosecutor’s Office continues to raise doubts and debate.” The Executive of Ursula von der Leyen continues to consider that “the coincidence in the mandate of the attorney general and the Government may affect the perception of independence.” In addition, it includes calls to reform the statute of the Public Ministry to give it more independence in terms of “organization, budget, internal regulation and training.” The Commission also singles out Spain for the issue of surveys or the fact that Spanish legislation does not require that a period of time elapse since a member of the Government or Parliament leaves office to assume a position in the Public Prosecutor’s Office or the judiciary.

The Commission does highlight in the report the efforts that Spain is making to digitize justice or the perception among experts and executives that corruption in the public sector continues to be “relatively low”. Brussels, in fact, pauses to examine the legislative framework against corruption. The Community Executive recognizes that the Government has deployed numerous initiatives to reinforce “the integrity of the public sector”, it indicates that Spain has legislation on pressure groups, transparency or protection of whistleblowers in place. However, it also warns that the fight against corruption lacks a specific strategy and warns that “insufficient resources continue to be an obstacle to effectively deal with high-level corruption cases.”

Another of the Commission’s great workhorses is respect for freedom of the press, especially in light of the challenges in Hungary or Slovenia. In the case of Spain, the report expresses “concerns” regarding the “negative impact” that the citizen security law —known as gag law, that Brussels indicates that it has been criticized by several entities— may have about journalists, particularly photojournalists. The document also recalls that in the last year there have continued to be cases of “political parties that have prohibited certain media or journalists from participating in their press conferences or have publicly attacked the media that do not share their opinions.” “Harassment of journalists on social media is an increasingly worrying phenomenon,” adds the Commission. After the publication of the 2020 report, Vice President Vera Jourová told EL PAÍS that she was following, specifically, the case of Vox.