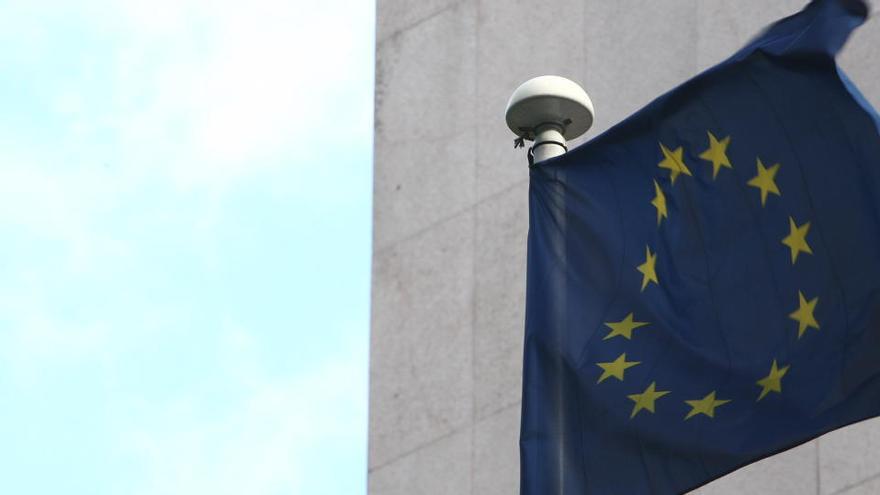 The fight against terrorismOr, on the agenda in the EU for years but lately relegated by other priorities, it has signs of regaining momentum after the latest attacks in France and Austria, which have led to a series of actions that the Interior Ministers will address on Friday.

The matter will be discussed in a videoconference where a joint statement will be discussed, to which Efe had access, which underlines the “unity and solidarity” of the countries against terrorism and radicalization and lists the areas where it is considered that progress must be made .

Strengthen security in the Schengen area

In particular, the document mentions the need to strengthen the Schengen area of ​​free movement for its proper functioning.

“To preserve and strengthen the Schengen operation and to reinforce our external borders we have to continue with the implementation of European legislation on the new databases and their interoperability “, says the text.

The countries are those that have “the responsibility to maintain law and order and to safeguard internal security,” adds the statement, which makes it clear that the objective is “to strengthen and continue developing options for security measures within the Schengen area, as well as instruments for cross-border police cooperation “.

If the situation requires it in exceptional cases, it warns, “Member States retain the ability to decide to restore and extend“the temporary borders between them, through the controls.

The ministers will also underline this Friday the need to advance in the prevention of radicalization, particularly on the internet, by combating extremist propaganda.

“The Islamist attack on a teacher in France shows once again how important it is to combat illegal content ‘online’, terrorist propaganda, incitement to hatred and misinformation “, says the text.

And it stresses that “social networks and other hosting service providers have a responsibility to ensure that their services are not used for illegal activities that promote crime, terrorism or hatred.”

In this context, they trust that the future regulations on Digital Services to be presented by the Commission shortly to increase the responsibility of Internet companies to combat illegal content, with sanctions and other appropriate measures.

The declaration also speaks of religious freedom and the need to protect the European population from the “instrumentalization” or “reformulation of religious traditions for extremist purposes, and from extremist interpretations that lead to violence.”

Calls for force against “the extremist efforts aimed at destroying the free social order“, however warning that this fight against extremism” must not lead to the exclusion and stigmatization of religious groups. ”

“Our fight against terrorism is not directed against religious or political beliefs, but against fanatic and violent extremism,” the statement said.

The ministers will invite the European Commission to support initiatives to better understand the root causes, goals and spread of extremist ideologies in Europe.

The document also refers to the necessary “social cohesion” and the importance of the integration of migrants.

In that context, make it clear that efforts to integrate should go both ways: on the part of the countries, which must offer opportunities, but also on the part of those who come from abroad, who must recognize and respect common European values.

Violations of the democratic order and the values ​​of the countries or of their national laws “should not be minimized or tolerated, no matter the reasons,” says the text, which adds that organizations that do not act according to the norms and that support content contrary to fundamental rights and freedoms “should not receive public funding, either at national or European level.”

It also affects the nneed to ensure safety, through greater cooperation between the police in the countries and facilitating access to digital information.