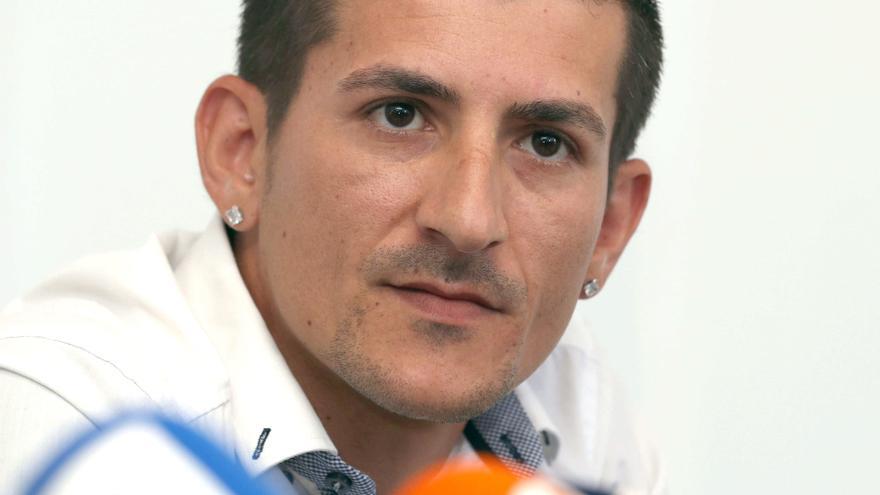 The mother of the second youngest denounced Juan Francisco Vargas affirms that this lawsuit has been filed because his daughter “He has seen himself with the strength and with the courage to say it and put letters in the matter”. “I did not see him capable of doing something like that to my daughter, and less to yours”, highlights the one who was also a partner of the arrested, JF Vargas to the Telecinco summer program.

It is the second complaint of abuses after the one filed by his own daughter, something that Juan Francisco described as a plot because the relationship with her in recent times was not very good. “I fell asleep and my daughter woke me up saying that he had tried to rape her. I fainted from the shock, I was convulsed on the ground,” he said after the arrest, after the complaint filed in Puerto del Rosario, capital of Fuerteventura, for being the alleged perpetrator of a crime of sexual abuse of another under 13 years of age allegedly occurred in 2020 in Corralejo, in La Oliva.

The thirteen-year-old girl allegedly suffered the abuse a year ago now, the mother and ex-partner of the accused makes it clear that she found out two weeks after it happened. The girl told her older sister and she told her mother. Upon learning of the complaint of Juan Francisco’s biological daughter, they have seen themselves with the intention of denouncing, as indicated in the aforementioned Telecinco program.

The holder of the Court of Instruction number three of San Bartolomé de Tirajana decided this Friday to release Vargas at two in the afternoon for being the alleged perpetrator of a crime against sexual freedom and indemnity, a qualification that could vary throughout the investigation.

This Friday, the detainee arrived lying in the police car, wearing sports clothes and without being seen by the courts, around 9:15 a.m., to go to court in court.

The defendant availed himself of his right not to testify before the judge, who decided to impose a series of measures on Juan Francisco Vargas: prohibition of approaching or communicating with the complainant; prohibition to leave the island of Gran Canaria; withdrawal of your passport and the obligation to appear every Monday before the judicial authority.

In a statement, the accused, through your lawyer has appealed the right of presumption of innocence until the process is concluded with a final judgment, so until that moment the defendant will not make any comment on the alleged acts of which he is accused. The law firm understands that the investigation must continue its course without disturbances that may interfere with the procedure.

Vargas requested that, with regard to this judicial process, it be avoided to mention him in the media as ‘the father of Yéremi Vargas’, as well as to show photographs of the minor, “out of respect for the privacy and honor of both the child and the family”.

“I just want it not to mix with Yéremi”

Ithaisa Suárez, the mother of Yéremi Vargas, has spoken out in the recent arrest of her son’s father for two alleged crimes of sexual abuse. “I do not want to give an opinion for not offending anyone because it is published and I do not want to”, but he did want to make it clear that these two cases have nothing to do with the disappearance of Yéremi “I just want it not to mix with Yéremi because I assure you that it has nothing to do with it ”.

“I am 100% safe in the work of the Civil Guard and my lawyer. I know the whole situation of the case. We’re going to keep fighting, I know Yéremi. No one knew about his illness and El Rubio did describe it as it is. Without a doubt, it was him“, Add.