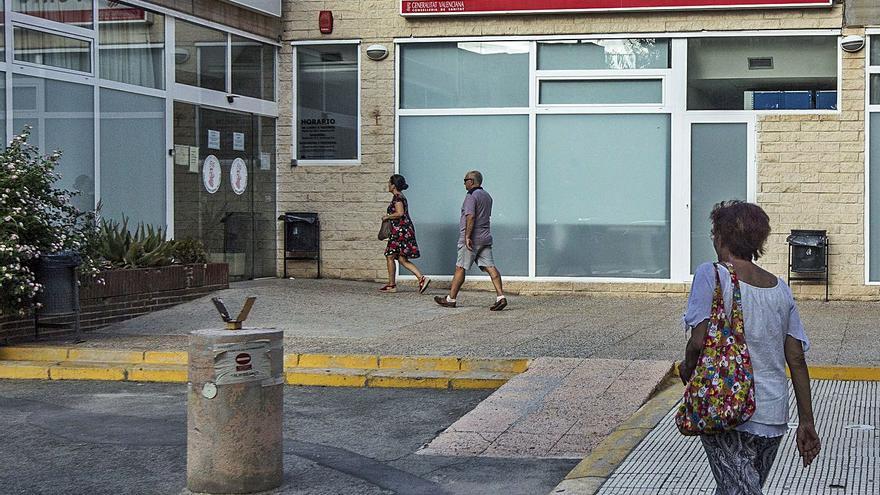 From now on, these devices will open two hours later, at 5:00 p.m. instead of at 3:00 p.m. as they have been doing so far. In this way, these sanitary devices recover the schedule they had before the pandemic. The measure is being criticized by unions and family doctors, who regret the overload of work that health centers will suffer from now on without the support of the professionals of these devices.

“Those two hours are a lot of work in health centers, with patients who do not have another hour to come to the consultation and many trips to their homes,” says a doctor from the city of Alicante. This professional criticizes that this two-hour cut is going to translate, therefore, «into more delays for patients in the afternoon and in the absence of professionals that they must be absent from their job to go to the homes of the sick.

The Medical Union has also shouted in the sky for this modification in the hours of operation of the extra-hospital emergencies. «With this gesture, the Department of Health makes clear its intention to return in Primary Care to the situation of overload and saturation prior to the pandemic, as if it had already been resolved, and as if there were not countless patients pending to normalize their controls and follow-ups.

Considering what has been seen, they point out from this formation, «the conselleria does not intend at all to adequate resources of Primary Care to the new situation, as the councilor has announced on numerous occasions, assuming that the systematic work in conditions of saturation, overload and lack of resources is going to be the norm that will be imposed again in this new stage, as if during these almost two years of the pandemic nothing had happened and as if the health centers were not overwhelmed and the professionals were exhausted ».

Delays of fifteen days and a third of the vacation template

Despite the fact that the fifth wave of the coronavirus is subsiding and fewer and fewer cases are being detected, the situation in the province’s health centers is still clearly overloaded. Doctors from different health centers in the cities of Alicante and Elche accumulate up to fifteen days of waiting, both for face-to-face and telephone appointments. Doctors and nurses share their summer vacations between July and September, so these days health centers have a third of their workforce on vacation. In addition, the situation this year is more serious, as professionals are facing increased demand from patients who had to postpone reviews and tests due to the pandemic.