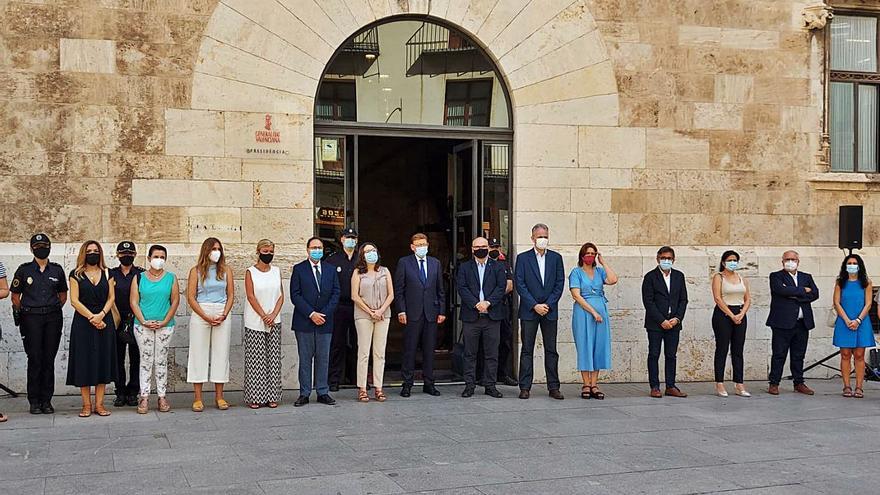 The City Council of the town has also confirmed this point on Wednesday. In statements to Efe, municipal sources have assured that the imam of La Vila would have transferred to the local authorities that the couple’s family is considering this repatriation and that, in the event that they can finally take the bodies to that country, “that it is what is normally done ”, the expenses would be borne by the Muslim community. On the other hand, if the burial is finally decided in the province of Alicante, a funeral home in the Santa Pola area with which this community has an agreement would be contacted, the same sources explained.

In the meantime, the couple’s three children, ages 3, 10 and 14, are still under the guardianship of the Generalitat Valenciana, although they are hosted by a relative. As this newspaper said yesterday, several uncles and aunts of the children, both paternal and maternal, have shown their willingness to take them under their care so that they can continue to reside in the municipality. The regional social services are now studying all possible options to give these minors “the greatest protection” and try to alleviate as much as possible the consequences that this tragic event has caused them.

The couple had lived for more than a decade in La Vila Joiosa, where, according to several neighbors, they lived “fully integrated” and had “never caused problems.” Zuita was a housewife and Omar had not worked for more than a year, which had led them to have to ask for financial help from the City Council. However, Mayor Andreu Verdú explained that they were users of the local social services “only for economic reasons” and that there were no previous complaints or a record of mistreatment.

Verdú went to Valencia on Wednesday, where he participated in a rally called by the Generalitat to repudiate this sexist crime. There, the mayor also met with the head of the Consell, Ximo Puig, with whom he inquired about the guardianship of the three minors.

“He had the right to his life”

For her part, the Vice President of the Generalitat and Minister of Equality and Inclusive Policies, Mónica Oltra, recalled that Zuita had “every right to fulfill her dreams, her life, her freedom, her safety. She had the right to be loved and not to take her life, “after which she also had words for the three children who have been orphaned. The eldest, 14 years old, “had the right to pass into her adult life accompanied by her mother and father, to grow up safe, free, and loved”; the middle one, who is 10, «had the right to enter adolescence accompanied by a male figure to care, not to beat; to have a male mirror of free and egalitarian relationships “; and the little girl, 3 years old, “also had the right to grow up, to her childhood with a father and a mother.”

For this reason, Oltra affirmed that “Valencian society will always go out to the streets to show that we are on the side of the victims, and completely confronted with macho and murderous attitudes.”