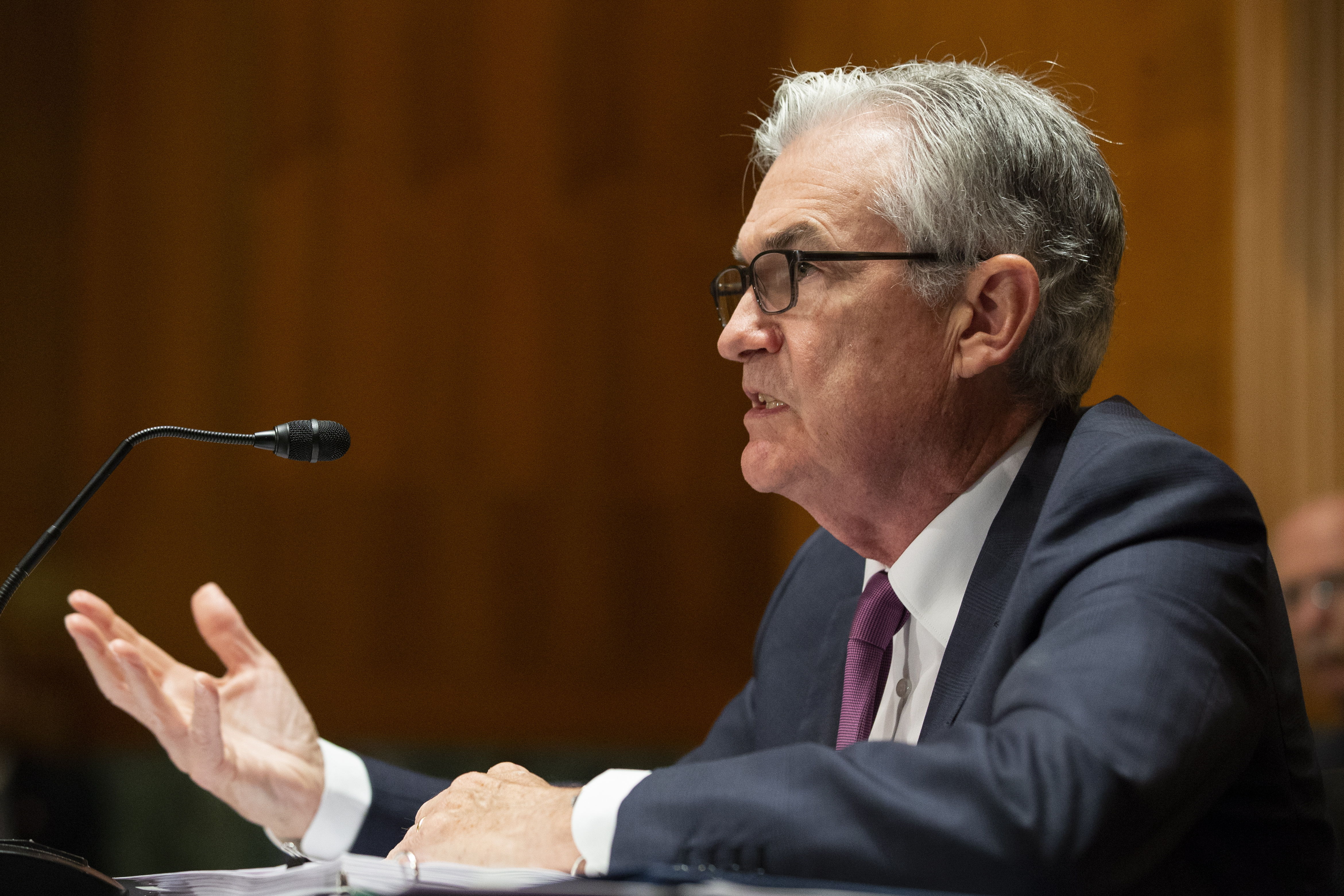 The Federal Reserve (Fed), the central bank of the United States, wants to see the economic recovery more consolidated before beginning to withdraw financial stimulus despite growing inflation fears. The institution, which regulates US monetary policy, has decided at its monthly meeting held this Wednesday to keep interest rates in the range of 0-0.25%, where they have been installed since March 2020, when the economy entered an induced coma. for the pandemic. The markets took it for granted that the price of money would not change, but they were waiting for signals on the other key question, when the stimuli derived from the purchase of assets should begin to stop and at what pace, the other great source of liquidity for companies. and families. And that will also have to wait. At least if inflation doesn’t derail the Fed’s plans. Prices rose 5.4% in June, the highest level in 13 years.

The president of the institution, Jerome Powell, highlighted this Wednesday at the press conference that inflation in the US “could be higher and more persistent than we expected.” And he assured that the central bank is prepared to act if it does not moderate in the coming months. Powell noted the positive evolution of the world’s leading economy, but stressed that he does not see it yet at the point of “substantial progress” necessary to lift his foot off the gas. “I want to see some stronger employment numbers,” he added, but avoided specifying what numbers and percentages would mean that considerable improvement. The unemployment level stood at 5.9% last June, one tenth above the previous month and still far from the 3.5% before the pandemic.

The members of the Fed have sat down to discuss these issues in a context of high inflation and a firm volume of hiring, which invites us to lift the foot of the accelerator, but also with the level of employment still below pre-pandemic levels and with the uncertainty of the delta variant clouding all forecasts. This mixed scenario determines the debate and that is the intricate message left by the institution’s statement with its central bank language, in which one adjective has enormous weight: the United States has managed to “progress”, but not yet “a it is a substantial progress ”. “The committee will continue to analyze the progress of the assets in the next meetings,” he says.

Prices have seen sharp rallies for four months in a row, at a level not seen since the Great Recession. Last June, the latest data available, they increased by 5.4% compared to the same month of the previous year, well above the 4.9% predicted by experts, also the 5% registered in May, the fastest advance recorded since August 2008. Both Powell and the White House have downplayed this evolution arguing that it is a temporary phenomenon caused, essentially, by an increase in the price of specific products due to specific supply problems, such as automobiles, due to to the shortage of microchips, at a time of increased demand. Powell insisted on it Wednesday.

Central banks act convinced that they are living in exceptional times and are divorcing themselves from established creeds. This same month, the European Central Bank (ECB) approved a historic change in its inflation target, tolerating rates above 2%, in order to have more flexibility in crisis situations. The Fed is also betting on average inflation above 2%.

Some members of the Fed, however, have already been in favor of starting to reduce the injections of money to lower the cost of credit and spur the economy. The institution is buying a monthly volume of assets of 120,000 million dollars (80,000 million in Treasury securities and 40,000 in mortgage securities at the same time that the price of money remains at practically zero. One of those that have set off the alarms has been the St. Louis Fed President James Bullard In a recent interview on The Wall Street Journal: “I’m a little worried that we are feeding a nascent housing bubble.” “I think that with the economy growing at 7% and the pandemic under greater control, it is time to start withdrawing the measures,” he added. Robert Kaplan of the Dallas Fed also was in favor of the pullback starting “soon.”

At the June meeting, the Fed raised its growth forecast for this year to 7%, compared to the 6.5% projection it had made last March, which gives wings to the argument that the economy should start to reduce the consumption of caffeine provided by central banks. But just a month later, the rapid expansion of the Delta variant has raised doubts: Joe Biden’s Administration has warned that it will continue to be closed indefinitely to travelers from Europe, infections are rising throughout the country and health authorities are returning. to request the use of indoor masks for vaccinated people who are in high incidence areas.

Employment has sparked an intense debate in the United States, as many employers complain about the lack of workers they hire and conservatives blame welfare benefits for the crisis, but other experts point to a redefinition of the labor market. As a consequence, wages are rising, feeding back inflation.

On Tuesday the International Monetary Fund gave a lime and a sand on the stimuli. On the one hand, he shared the perspective that current inflationary pressures are “transitory” and, therefore, should avoid adjustments in monetary policy until there is “more clarity on the dynamics of underlying prices.” On the other, he recalled the obvious: “There is a risk that transitory pressures will become more persistent and central banks will have to take preventive measures.”