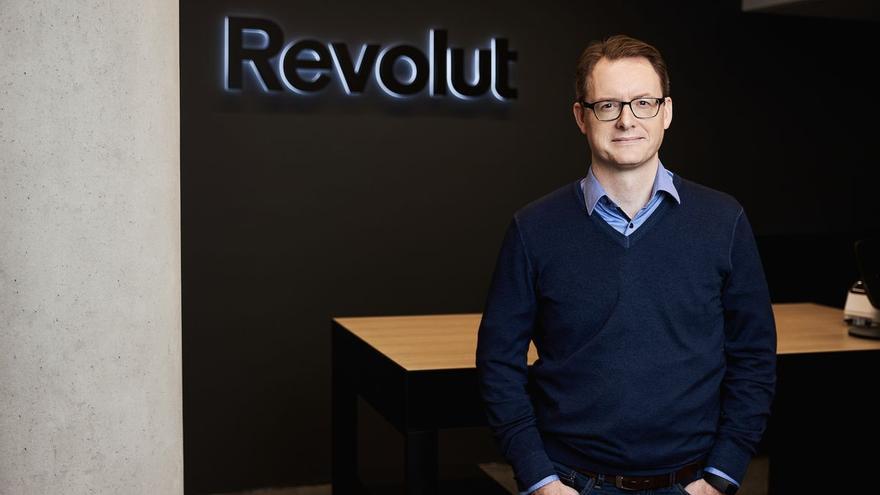 The British digital financial institution Revolut has started operating as a bank in Spain, in addition to nine other European countries. The most immediate novelty that this implies is that the ‘fintech’ clients who update their profile to Revolut Bank will have guaranteed the collection of up to 100,000 euros of the money they have deposited in the company in case it is could not cope with the payments. It’s about the standard warranty on the European Union since the previous financial crisis and in this case it will be provided by the Lithuanian Deposit Guarantee Fund, which is where the group has the banking license that allows it to operate throughout the community.

The deposit guarantee is very rarely activated in practice: during the last Spanish financial crisis, it was hardly used in cases such as that of the small Banco de Madrid, but it was not necessary in those of the large bankrupt savings banks. However, it serves to give customers peace of mind and therefore allows the entities that have it capture more resources and accelerate their growth. Revoult, in fact, has highlighted that 80% of its Spanish clients would deposit more money in their account if it had deposit protection and almost 60% would spend more, according to a survey it carried out at the end of last year.

Thanks to operating as a bank, in addition, the entity plans to later offer its more than 800,000 Spanish users other products, such as credit cards and consumer loans. “The launch of the bank in Spain will provide a higher level of security and confidence to our customers, and will allow us to launch more products and services in the future,” said Joe Heneghan, CEO of Revoult Bank, in a note.

Revoult was founded in London in 2015 by Russian Nikolai Storonski and Ukrainian Vlad Yatsenko, both former employees of large international banks such as Credit Suisse, Lehman Brothers, Deutsche Bank and UBS. Initially, its business was based on facilitating international transfers and providing benefits for international travelers (such as cheaper transactions in foreign currency and currency exchanges, among others). Subsequently, was incorporating other services, such as accounts, cards or investment in crypto assets (53 currently available).

In 2018, the group obtained its banking license in Lithuania, which expanded the services it could offer, since until then it could only operate as an electronic money entity. In May 2020, it activated its bank in that country and has subsequently expanded it to 28 European countries. At the beginning of December it began in Portugal, France and Italy, and this January it has done so in Belgium, Denmark, Finland, Germany, Iceland, Liechtenstein, Luxembourg, Holland and Sweden, as well as in Spain, where it has been operating since 2017. Revolut has more of 18 million private clients and 500,000 business clients and has a presence in 35 countries.