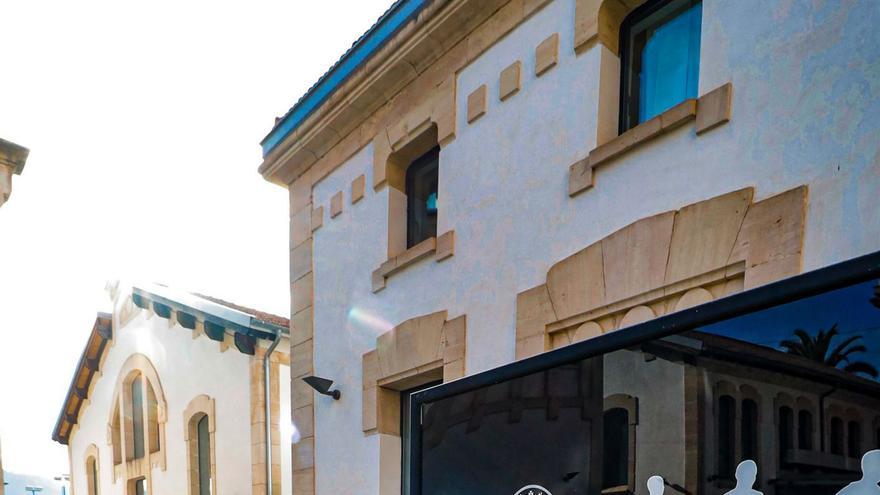 The debate between a public or private management is a topic that in Alcoy they know well in recent months. The management of the different services that the city has, which is close to 60,000 inhabitants according to the latest data, is an issue that confronts the different groups with municipal representation. Now, the Alcoy government continues to work to go further and manage to set up its first public company to manage several of the city’s services.

However, the creation of this commercial company, in which the local administration is the exclusive owner, dates back years. During the previous legislature it was already one of the objectives of the socialist executive, back in 2015. Two years later, the proposal was taken to plenary session and it was planned to be launched before the end of 2017, as this newspaper announced, but today Today it is still in process, although, yes, the objective is for it to be operational during the first quarter.

This is confirmed to this newspaper by the mayor of Podem, Cristian Santiago, who knows this project from its proposal and with whom he has been working together with the socialists to achieve it. In addition, the importance of creating this company is such that it was one of the conditions that the purple formation set to support the team led by Toni Francés at the beginning of this legislature.

The central government, with Mariano Rajoy at the head at that time, forced Alcoyan socialists, like many other municipalities in the country, to forget the plan due to the Budget Stability Law, commonly known as the Montoro Law.

The Councilor for Legal Regime, Finance and Commerce, Vanessa Moltó, also explains to this medium that at that time public companies were “demonized” and all those institutions that were immersed in an economic-financial plan could not carry out the new walking.

The purpose of the future company, ever closer to seeing the light, is to manage the city services that are carried out directly through the management of private companies or that depend directly on one of the areas of the municipal administration based on the premise of generating greater efficiency based on VAT savings and the industrial margin that the awarded companies now pocket. The latter would not be the case of the Eduardo Latorre sports complex, municipal facilities that passed directly into the hands of the Sports Area and that, once the public company was created, would be the one in charge of carrying out its day-to-day activities. But the building also known as El Matadero, due to the activity that was carried out there decades ago, will not be the only thing that passes through the municipal mercantile.

For the moment, the company will start with a staff of 30 employees, corresponding to the personnel necessary for the operation of the complex plus the management. Payroll professionals will also grow as activities are incorporated. Like the cleaning service in public buildings, which would also be among the ‘customers’. A task that FCC now assumes through a tender and whose contract terminates in the coming months. All these buildings will also grow in number over time, such as the Rodes complex or the Interpretation Center that will be located in the Molinar area, although for the moment it already covers about 70 spaces.

A range of possibilities

The list of options, however, goes further. In the publication of the BOP, the Alcoy City Council specifies other activities such as the home help service, the management of socio-health centers, the promotion, management and rehabilitation of public housing or the production and distribution of green energy, among others.

But the flexibility when it comes to expanding the statutes leaves the door open to other matters, such as assuming the water service and that, as stated by the deputy mayor, Jordi Martínez, in the plenary session, and in harmony with Podem, he would also like that management in the public company.