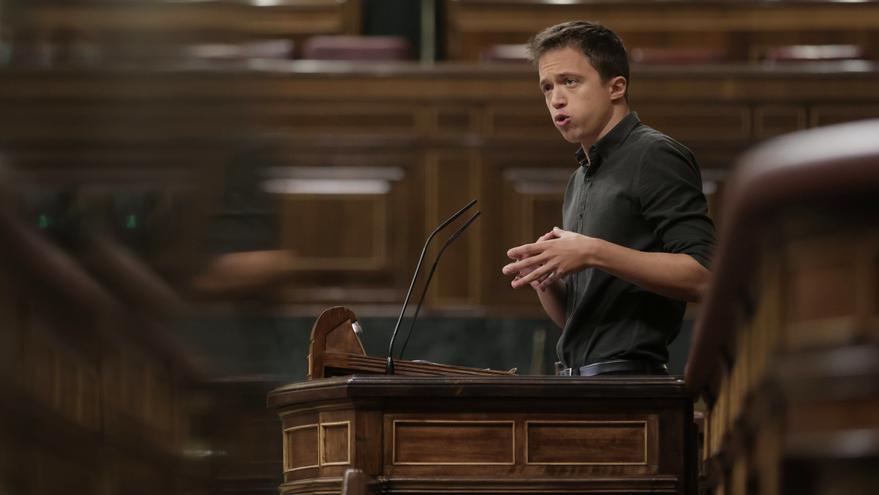 The 2022 budgets include 10 million euros for the state pilot program agreed with More Country that will promote the 4-day work week with no pay cut, after what the Valencian Community has been a pioneer in this matter and some companies already apply it totally or partially.

One year after Más País conditioned its support for the 2021 budgets on the launch of this pilot program, the plan already has an economic endowment to implement it from the 2022 accounts, although the negotiation between the Ministry of Industry and More Country.

On October 18 there is a new meeting with Industry to try to advance in the definition of a program that More Country expected it to have a total consignment of 50 million in three years, and that for now they will remain at 10 million by 2022, as confirmed to EFE by the political head of training in Congress, Hector Tejero.

The idea that the party has transferred to Industry is that they lay the groundwork for putting out to tender the design and evaluation of the project, so that an “independent entity” is commissioned that could come from the university world in collaboration with the private sector.

Tejero calculates that from the program between 170 and 200 companies could benefit, depending on its size, with between 6 and 250 employees, that they would first have to reach an agreement with the workers in order to implement the 32 hour work week.

Among the requirements would be maintenance of salary without modification of the hourly or contractual modality, in exchange for what companies would receive a “general aid for innovation” of between 2,000 and 3,000 euros per worker adhering to the plan, which could be spent on renewing equipment or making new contracts, among other things.

Also Read  Bonoloto, result of the draw on Saturday, October 2, 2021

At first the program would not have any sectoral limitations and it could also be opened to the public sphere, for example to residences or cultural entities, explains Tejero, who adds that before the summer they transferred their project to Industry.

The head of Más País acknowledges, however, that companies that already apply the 4-day week are mainly SMEs with highly qualified personnel and “an essential commitment to talent”.

This is the case of the Jaen software firm Delsol, the forerunner of 32 hours a week without a salary reduction for its nearly 200 employees.

Other companies opt for partial modalities, as has happened this week in the fashion company Desigual, where office staff have opted in a referendum to reduce the work week from 39.5 to 34.5 hours in exchange for a 6.5% pay cut (equivalent to half the time cut).

“This is not our project,” says Tejero, who is committed to maintaining the full salary, although he does not see badly that companies apply other options if they involve an increase in salary per hour worked and employees accept it.

While the state project is yet to be defined, The Government of the Valencia Community is finalizing its own to present it publicly before the end of the year and launch the call in early 2022.

“In 2018 we already announced the idea,” he explains to EFE Joan Sanchís, from Commitment, who works as an advisor to the Autonomous Secretariat of Employment of the Generalitat.

The pandemic has delayed a project that has a global budget for three years of 10 million, but with the intention of expanding it if it is successful.

In the absence of closing details, The project differs from the one More Country wants to apply at the national level in that it starts from the scope of employment policies and not from innovation.

Therefore, the main leg of the plan will consist of aid for cover 100% of the difference in the wage cost per hour worked that the participating company has during the first year, 50% during the second and 33% during the third.

A second leg goes through giving aid for new hires, while a third would focus on training aid.

Among the requirements to be met by the companies that participate in the program is have a social agreement with the workers to implement it, a modernization plan to improve productivity and a commitment to maintain employment and salary, without the need for the reduction of hours to be applied to one hundred percent of the workforce.