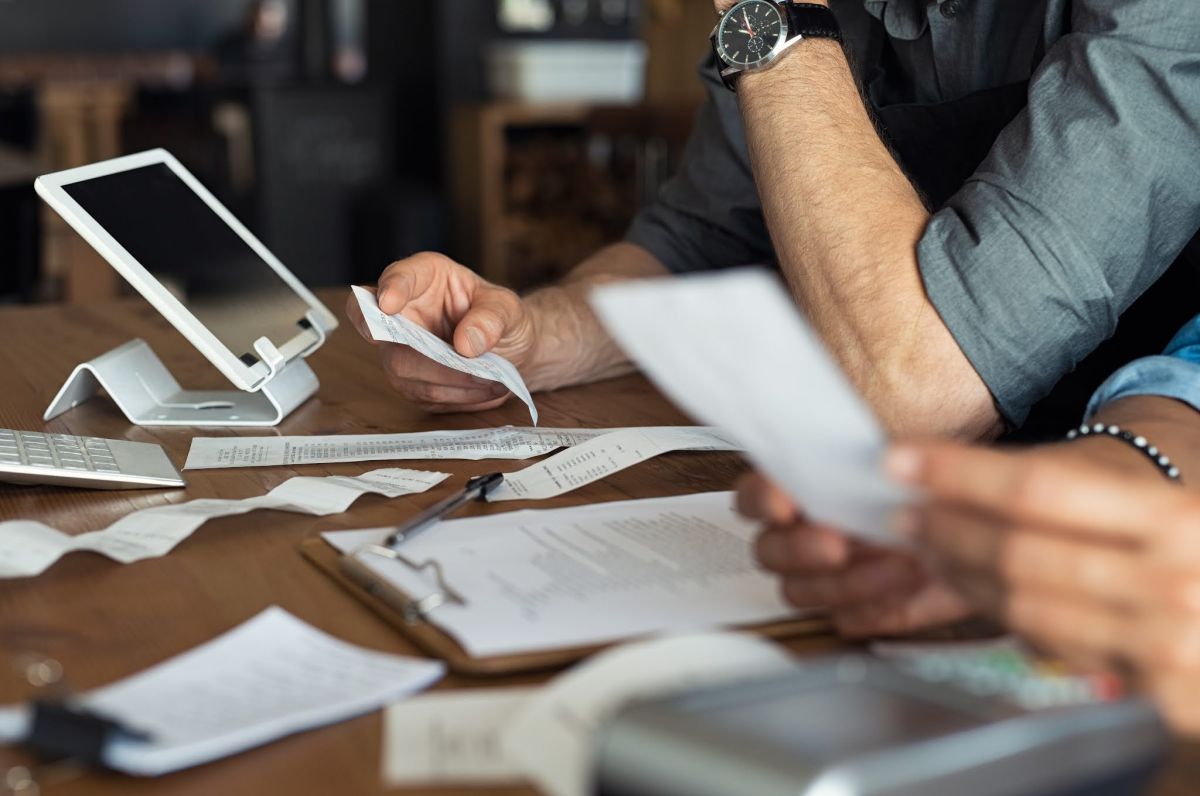 Millions of families eagerly await the arrival of the second check for $ 600 which is included in the $ 900 billion economic stimulus bill passed by Congress, and signed by President Donald Trump, with some delay. However, this second round of direct payments by pandemic, as it happened with the first, leave some groups out.

The law establishes certain parameters and there are Americans and residents who do not qualify to receive direct payments, which the Treasury Department has already started sending and it is estimated that all beneficiaries will receive, either as direct deposit or check, in about two weeks.

The second stimulus checks will include so-called “mixed status” families., or families where US citizens are married to homeless immigrants, a group that was prevented from receiving the $ 1,200 payment awarded earlier this year. While children under 17 years who have been declared as dependents will receive the same payment of $ 600 as adults, compared to $ 500 in the first round.

However, the new financial aid law imposed some differences in income per year that are taken into account to calculate who qualifies for the check, which prevent middle class families from benefiting, estimate an analysis by Tax Foundation.

Overall, nearly everyone with the lowest incomes in America will receive a check, but specific groups of dependents have been left out, a report from CBS News indicates. Next the complete list.

The law grants families $ 600 for each child who qualifies as a dependent according to the definition of the tax code. Unfortunately, for the rule those who qualify for the child tax credit adolescents who have not yet reached the age of 17.

Dependent adults, such as young students

No dependent adult, over the age of 17, qualifies for the check. This includes the University students, whom the parents usually declare as dependents, as well as the elderly with disabilities.

With the first check, for $ 1,200, as the total amount was higher, more people were able to receive some help with that calculation.

Americans who earn up to $ 99,000 a year thus qualified to receive some amount. This will not happen in the second round: single people who earn more than $ 87,000 a year will not receive any payment.

The same calculation as in the previous item is applied for married couples. In the first round, couples making up to $ 198,000 a year received a check. Now, only those who win up to $ 174,000 will.

With information from CBS News.