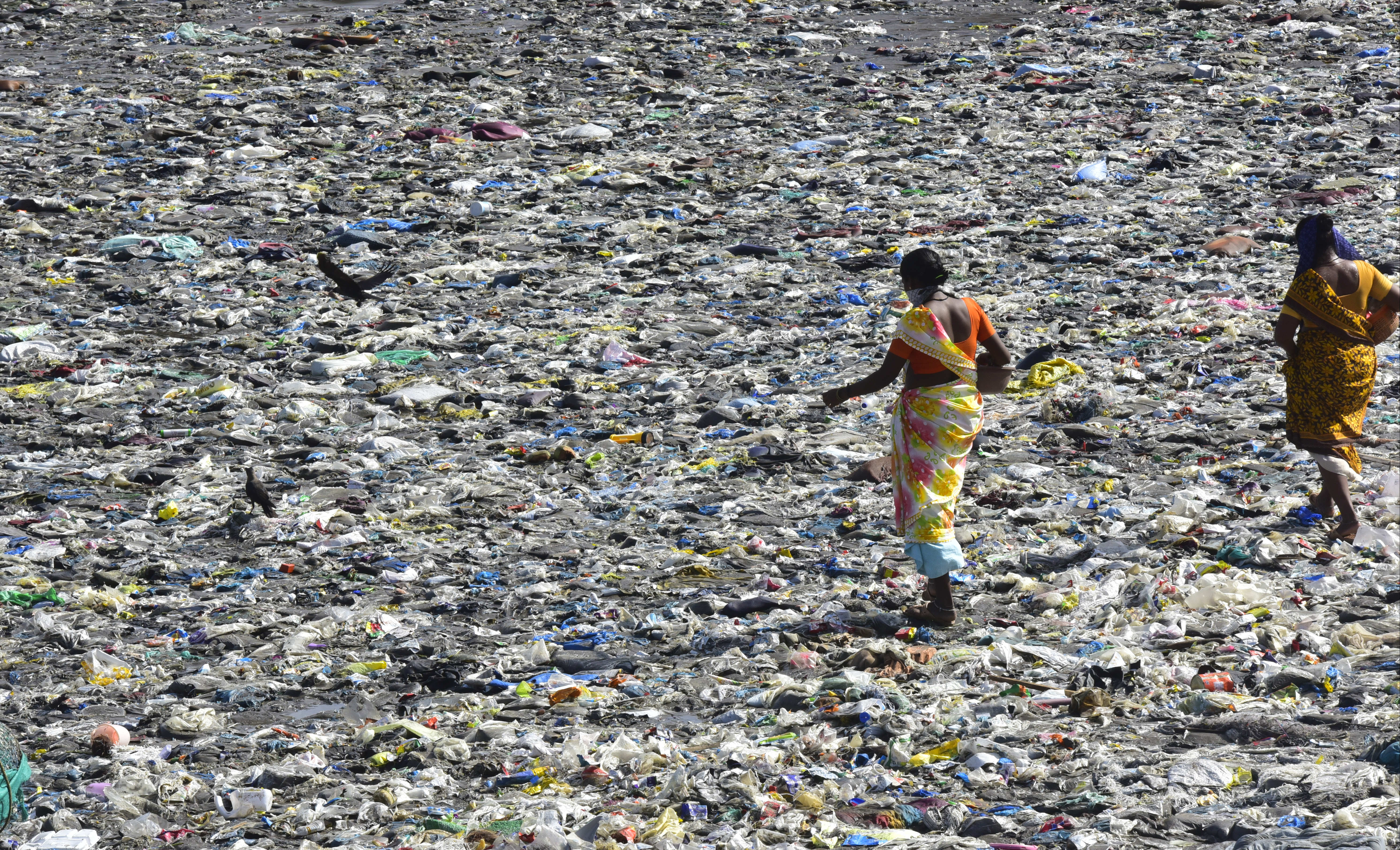 For Philipp Blom, human beings are hardly distinguished from the rest of the primates and, although “we are more apt for symbolic thought, our impulses, our instincts and our social reflexes continue to anchor us (…) in a time when life was short, brutal and very simple ”. “We are”, sentence, “primates that have learned to overestimate themselves exaggeratedly.” Of course, this characteristic correctly defines the literary and communicative behavior of this doctor in Modern History from Oxford, author of successful essays –Encyclopedia, Years of vertigo– whose book from 2017, What is at stake, it has just been translated into Spanish. More than a historian, Blom seems like a storyteller, in which the effectiveness of the story necessarily prevails over the investigation. In this way, his brilliant theories are not always corroborated by the rigor of the facts, an attitude that, moreover, he rightly blames the Trump and Bolsonaro on duty when they took refuge in the existence of “alternative facts” to defend their lies. But it must be recognized that reading to him is a more than entertaining activity and, aside from errors or exaggerations, quite didactic.

Written before the pandemic, the book is an analysis of the moment that humanity lives, threatened the current order by climate change, digital globalization, crazy consumption and overpopulation. One cannot agree more with him on this, as well as in his denunciation of neoliberalism and the monstrous inequalities generated by financial capitalism and the 2008 crisis. He correctly describes the struggle between Enlightenment and Identity that characterizes our societies and which he considers as a confrontation between Mercado and Fortaleza, in turn synonymous with the two dreams that polarize social behavior: the liberal and the authoritarian.

It is difficult, as I say, not to agree with this analysis, not very novel otherwise. But in search of originality, Blom slides into arguments full of somewhat demagogic banalities. His interest, for example, in reducing our species to a set of illustrated apes is based on the claim that “less than 1% DNA differentiates humans from chimpanzees.” The news of this discovery published in the magazine Nature, In September 2005, it was, of course, around the world, but not all the media added what an official note from the National Institute for Human Genome Research (NIH) in the United States clearly explained: that the result of said The scientific search referred only to the sequence “directly comparable between the two genomes”, leaving out in its study more than 1 billion bases of DNA. So that the homo sapiens It is a consequence of the evolution of primates does not mean that it only has with them “small but decisive differences from a strategic point of view”. Rather, the same note cited above from the NIH stated that, despite the similarities found between the two genomes, “the researchers emphasized that there are important differences between the two species”, a conclusion for which it was not necessary to investigate much, therefore the rest.

Blom’s narrative frivolity can also be seen in his comments on social behavior in the Netherlands under Spanish rule (which he describes as occupation, ignoring that Emperor Charles was born in Ghent). To point out that the ruin of the greatest empire of the time was a consequence of the climate change of the Little Ice Age, the irresponsible squandering of the people and the Catholic fanaticism of its rulers is an oversimplification. The same as when he considers Rousseau almost as a father of Stalinism or identifies the Enlightenment without nuances with the market and the liberal dream.

It is a shame because the core of his analysis of the contingencies that threaten the world is still valid in many respects, but his fondness for the show leads him towards an almost apocalyptic end. And that, as I say, the book is written before the coronavirus, which has accelerated and exacerbated the corrosive trends of digitization, whose products “infantilize users” and, as if that were not enough, “advances faster than the ability to societies to react intelligently ”.

Perhaps aware that this is not the outcome that the reader expects, the last chapters are a hymn to hope and confidence in the positive aspects of the enlightened order, which he finally recognizes to a certain extent. And in the face of the foreseeable disaster, he wonders if “a voice powerful and convincing enough to create a new story” will not emerge. This, as he himself demonstrates over more than 200 pages, threatens to be the same as the old man: the tale of power. It is their nature that is changing and democratic societies are perplexed by emerging challenges.

For my part, I am convinced that humanity will survive climate change, largely caused by its own action, it will govern it as it should govern the digital universe and its social consequences. But, in my view, the big question is what will happen to so-called developed societies that consider migratory flows an invasion and not the exercise of a right. A question that allows us to agree with Philipp Blom, at least for the moment, in considering capitalism as something fundamentally based on the exploitation of the other. Old Europe, the inventor of the system, does not seem very willing to transform it.