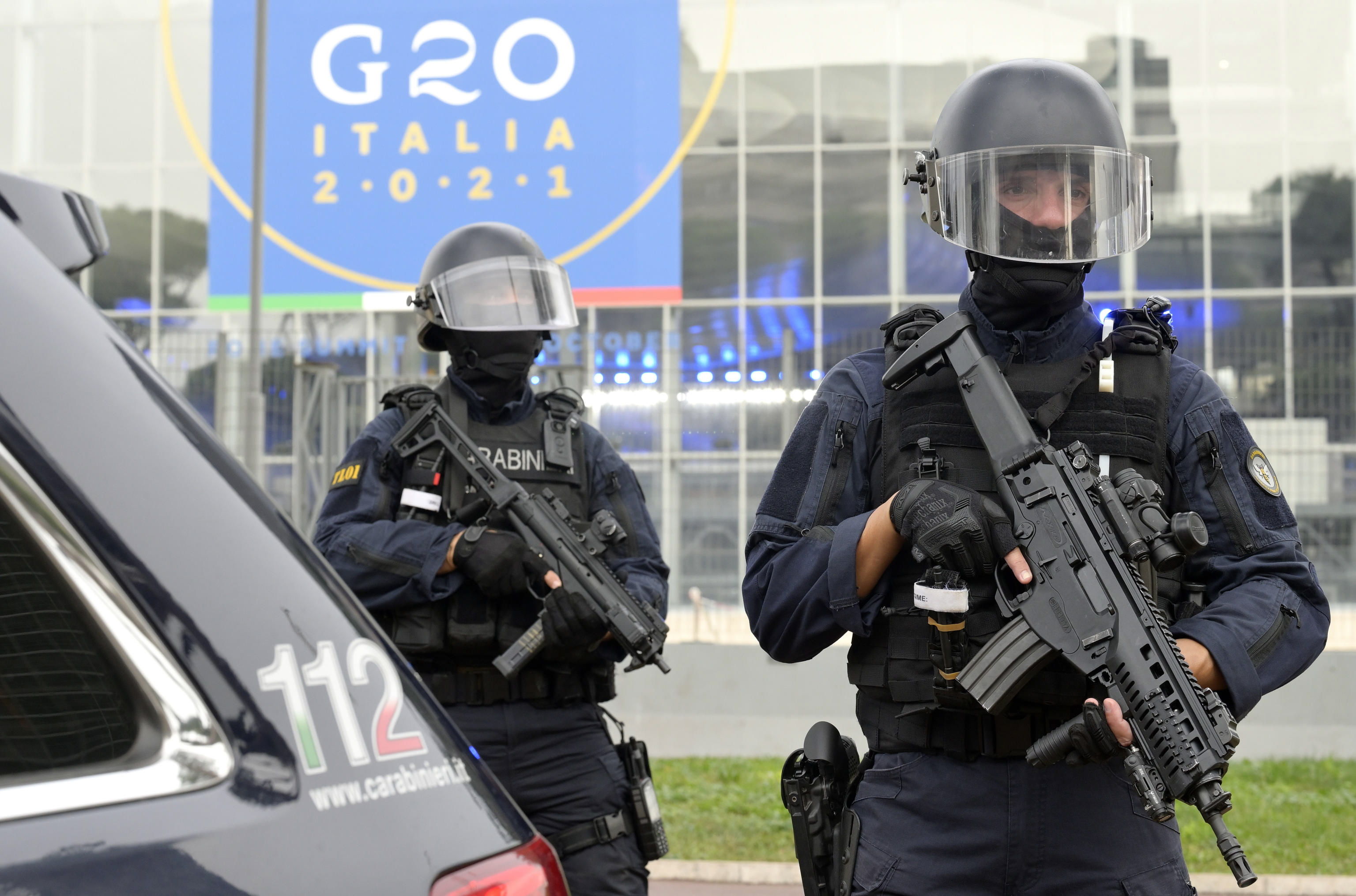 Mario Draghi became president of the Italian Council of Ministers in February 2021. Real time, which marks the calendar, indicates nine months. But the political sensation, the measure that contributes the amount of changes brought about, is much greater. The unity government that he heads has implemented important reforms in the Justice, the Treasury and the Public Administration. He has straightened out the vaccination campaign, has provided stability to the country and managed to bring ideologically opposite parties to an agreement on issues such as pensions. In Italy stability is short-lived. But Draghi, for the moment, has built an image of an international leader just as Angela Merkel was leaving the German chancellery and Emmanuel Macron is busier with domestic issues in France than with European affairs. The G-20 to be held in Rome starting this Saturday is the definitive launch of its international leadership.

The Palazzo Chigi, headquarters of the Italian Executive, has been directly involved in the organization of an event that will paralyze the center of Rome from this Friday afternoon. The interest in it being perfect is very high. But the appointment begins somewhat lackluster with the absence of the Russian president, Vladimir Putin, and the Chinese, Xi Jinping. The Italian presidency in turn also has the objective that the members of this club commit to reaching zero emissions by 2050 in a meeting that will precede COP26, the climate summit that will start on Monday in Glasgow. It is worrying that these absences, added to those of the president of Japan, Fumio Kishida, due to the elections in his country, and that of the president of Mexico, Andrés Manuel López Obrador, prevent reaching any relevant agreement on this issue.

Draghi will take advantage of the appointment to hold bilateral meetings with the main international leaders. Only on Friday will he meet with the president of the United States, with the Indian prime minister, Narendra Modi and with the secretary general of the UN, António Guterres. But Biden, with the permission of the former president of the ECB, will be the main protagonist of the meeting. The American lands in Rome to certify the return of his country to multilateralism, after four years of isolation with the Trump Administration. The North American leader will meet on Friday with the Pope, Draghi and also with the President of the Republic, Sergio Mattarella.

The meeting with the French president, Emmanuel Macron, will be the one that will have the most political content, given the diplomatic crisis caused by the termination of the contract for the sale of submarines to Australia and by the defensive pact in the Indo-Pacific area sealed without counting on Paris. “Following the announcement of the Aukus association, the two presidents spoke by phone on September 22 last and agreed to initiate high-level consultations with the aim of restoring trust and reviving the Franco-American relationship on the basis of common goals. They also agreed to meet at the end of October, “Elíseo said in a statement.

Rome also wants there to be no security problem and that the only images that transcend internationally are those of a successful summit. That is why it has shielded the city with 5,000 policemen who will protect the precinct where the meeting will be held, in the EUR neighborhood – an area built during the Benito Mussolini government period, who intended to hold the 1942 Universal Exposition there – and the points of the city where there will be demonstrations. Environmental activists, workers and the usual anti-vaccines are expected to take to the streets. The police operation plans to cut traffic in the city center to avoid problems.