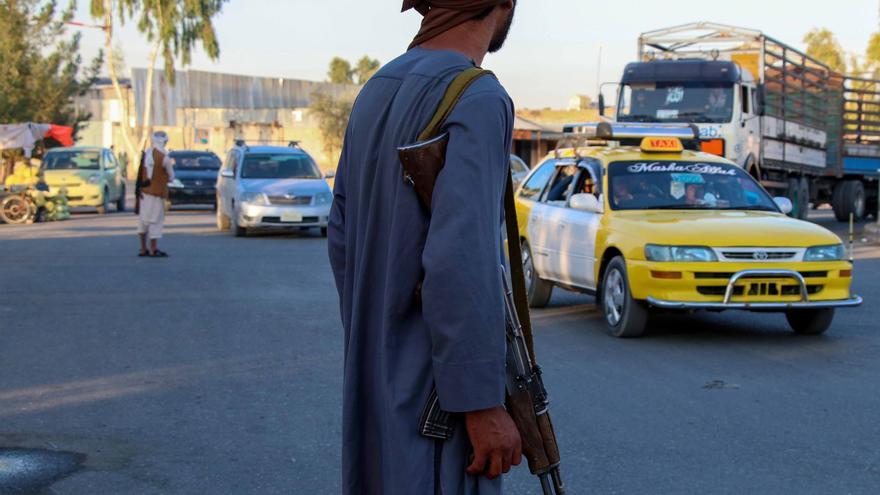 The G20 countries agreed on Tuesday some financial aid to alleviate the serious crisis in Afghanistan since the Taliban took power last August and they commissioned the United Nations to coordinate this response, for which fundamentalists will have to be irretrievably involved.

“There is a great willingness to act (…) This has been translated into a general mandate to the United Nations to coordinate the response,” Italian Prime Minister Mario Draghi said at a press conference.

At the virtual meeting, convened by the Italian presidency of the G20, the European Commission has announced aid for a billion euros and US President Joe Biden has promised to increase funding to Afghans by $ 300 million, Draghi said.

These aids must be coordinated under the UN’s “umbrella”, which will now have to establish a “roadmap to proceed quickly” with investments in the Central Asian country.

The Taliban seized power in Afghanistan on August 15 after the final withdrawal of US troops and since then the country has blocked access to international funds, which has aggravated the serious crisis it is experiencing.

In addition to “significant investments”, the G20 studied measures such as secure the Kabul airport, track migrations, involve neighboring countries and above all prevent their “economic collapse”, especially its banking and payments system.

If this happens, Draghi explained, it would complicate the implementation of this multilateral response for which, on the other hand, he recognized that it will be necessary to involve fundamentalists, although that does not necessarily translate into recognition, he argued.

In short, because without the consent of the Taliban government the international community will not be able to help the Afghan population: “If they don’t let us in, we won’t go in,” he said.

The crisis already affects at least 18 million people, half of the Afghan population, according to United Nations data, and one million children suffer from acute malnutrition and are at risk of dying, according to the UN Children’s Fund ( UNICEF).

For his part, the President of the Government, Pedro Sanchez, has asked “draw collective lessons of the situation for other fragile regions, such as the Sahel. ”

The President of the Government, Pedro Sánchez. EP

This summit takes place just as Spain has begun the second phase of evacuation of former Afghan collaborators at risk and their families through neighboring Pakistan, as this Monday 84 people arrived at the Torrejón de Ardoz Base and this afternoon three ministers will receive another group arriving in a second plane.

“We are determined to evacuate all our former Afghan collaborators at risk. We will not leave anyone behind,” stressed the president, for whom the immediate priorities are “to advance evacuation efforts, guarantee humanitarian assistance and respect for the human rights of all Afghans, especially women and girls ”.

After evacuating 2,200 people in the first phase and temporarily hosting hundreds of Afghans, Spain has committed 20 million euros of humanitarian aid through the UN, as the Government recalls in the press release.

What’s more, the European Union is already working on a platform with neighboring countries bordering Afghanistan to address possible future challenges such as the influence of radical groups, the economic consequences and the influx of migrants and refugees.

For Sánchez, collaboration with “regional actors” is necessary because of the risk that international terrorist networks could pose when returning to Afghanistan.

For this reason, he has insisted that the G20 must draw collective lessons from the situation for other fragile regions, such as the Sahel, “which need our continued attention and support to achieve long-term stability and development.”