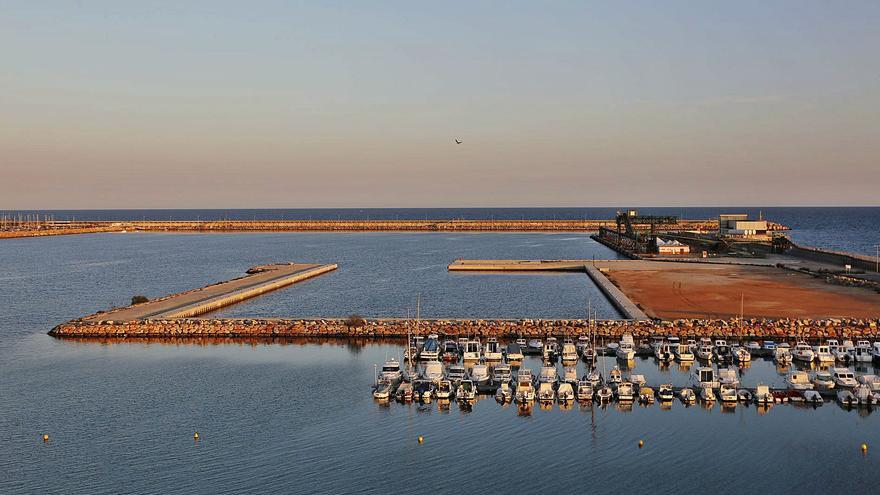 The location foreseen by the autonomous administration It is the sheltered dock built in 2007 that was to be used as a new mooring area for the fishing fleet, a location that the Fishermen’s Guild has since questioned. In October 2018, the Botanic Government approved the delimitation of port spaces in the port of Torrevieja, which developed the Ports Law validated by the last popular government. In this document the fishing use of the sheltered dock was ruled out and a new complementary use is contemplated as a logistics and technical area, away from the urban area and the houses, with the aim of meeting the demand for maintenance and repair of a port with a supply of moorings that exceeds two thousand places and that maintains some 1,700 occupied throughout the year.

The Generalitat also contemplates the dry dock service for fishing boats since Torrevieja continues to be the base of an average of 12 purse-seine fishing boats, specialized in catching anchovies and sardines. That space, which has 44,332 square meters in total, half on land and the other half on a water surface, it already has some infrastructures prepared for the use of dry dock.

It is not the best time to consider the concession from an economic point of view, although Torrevieja is one of the ports with the highest number of mooring points in the Valencian Community with three sports marinas: Marina Salinas (724 mooring points), Real Club Náutico (354) and Marina Internacional (800) , in addition to two docks for sport fishing enthusiasts, which offer around another 200 points. Most of the sports boats require going to the dock once a year to carry out their cleaning and maintenance.

Facilities to be extinguished

There are three small and medium-sized dry docks in the bay of Torrevieja. El Varadero Cairo, With the concession exhausted since 2017, together with Marina Internacional, it is located on about ten thousand square meters in an area in which this delimitation of port uses rules out that use, which generates constant neighborhood complaints about noise pollution. The same occurs with the small facility that the Real Club Náutico operates next to its pontoons. The space it now occupies between the historical «Mínguez dock» and the headquarters of the Club also disappears for that use. A third slipway, for larger boats, works in Marina Salinas.

The Generalitat assures that it is in any case totally insufficient facilities for the nautical activity of Torrevieja. The regional administration proposed the renewal of the concessions for different uses of the port, which has its historical origin in the export of salt, as a way of guaranteeing income for its renewal. It currently earns around 2 million euros a year in concessions that do not revert to improvements for the port itself, which is very deficient in some services.