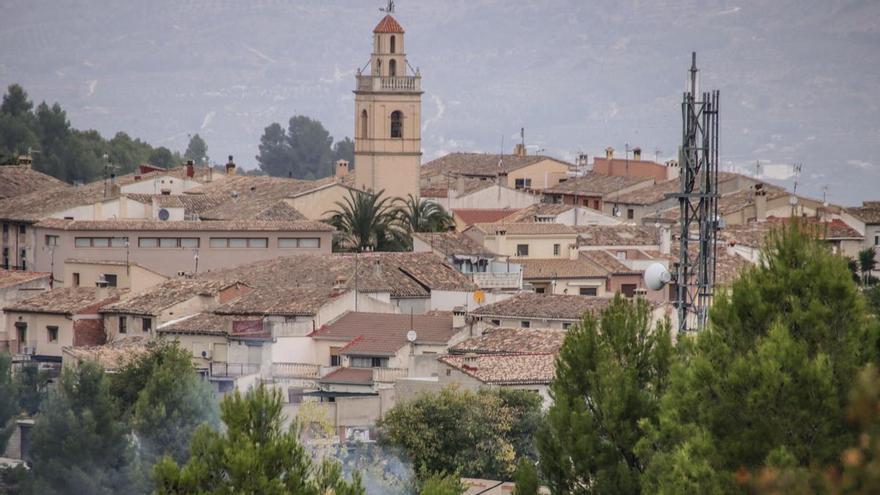 The Ministry of Innovation, Universities, Science and Digital Society, through the General Directorate for the Advancement of the Digital Society, together with the General Directorate of Information Technologies and Communications (DGTIC) of the Ministry of Finance and Economic Model , has made the Broadband Portal of the Valencian Community available to the public, which aims to be the “fundamental” tool for the dissemination and exchange of information between the three basic actors in the field of connectivity, such as telecommunications operators, local entities and users.

Thus, information on the current situation and evolution of broadband connectivity in the Valencian Community is channeled through a single platform, while offering information on regulations, public aid and permit processing procedures, the Generalitat has indicated in a statement.

From the portal you can access an interactive map showing coverage by municipalities, as well as the distribution of the so-called white areas throughout the Valencian territory. This list of white areas, prepared annually by the Secretary of State for Telecommunications and Digital Infrastructure, brings together the areas that due to their lack of connectivity (less than 30 Mbps) are likely to receive public aid for the deployment of broadband infrastructure.

In the portal also The Administration can be made aware of the existence of other areas without broadband coverage that do not appear in the list Through the corresponding form, available so that citizens can direct inquiries or other questions regarding broadband services in their municipality to the Generalitat Valenciana.

The Minister of Innovation, Carolina Pascual, has influenced the efforts of the Generalitat to develop a broadband plan that “ensures the structuring” of the entire territory Valencian region and adequate connectivity throughout the Community, with special attention to industrial areas and those areas with high risk of depopulation.

Specific, Pascual has stressed that having good communications infrastructures is “fundamental” so that companies “can develop and undertake their digital transformation, in addition to helping to reduce the digital divide in the municipalities in the interior of our Community”.

For his part, the Minister of Finance and Economic Model, Vicent Soler, has stressed the importance of guaranteeing all citizens access and connectivity of broadband, since “it fosters employment and productivity, contributes to the growth and economic development of any region and increases the level of social well-being of its citizens”.

It has also stated that for the Consell it is “a priority to have identified the areas where it is possible to implement measures to encourage telecommunications operators to deploy broadband networks with the intention of continuing to improve and definitely reduce the digital divide. ”

Both counselors have indicated that the development of the broadband portal was one of the shared commitments that led to the ‘Seminari d’Estiu’ of Benassal last summer to promote “the development as soon as possible all the necessary tools to stop the digital divide in rural areas”.

The current situation of the deployment of broadband networks in the Valencian Community it is “good” compared to the national average, says the Department. In fact, there is greater connectivity than the Spanish average in terms of population. However, when making a territorial analysis, the situation is “very different” in rural and inland areas compared to municipalities with more than 5,000 inhabitants and in coastal areas.

This is due to Access to broadband networks does not constitute a public service, but must be provided under a free competition regime by telecommunications operators. Therefore, investments are concentrated in areas where operators can obtain greater profitability, characterized by high demand and a high concentration of potential users, explains the Autonomous Administration.

The actions of the administrations to “democratize” and extend the use of broadband throughout the territory is “restricted” to the legal framework established by European legislation on State aid and the corresponding national legislation. The regulations only allow public intervention in those areas where there is no broadband infrastructure, the aforementioned white areas.

So that, Measures can be put in place to encourage telecommunications operators to deploy broadband networks in these areas. Therefore, indicates the Ministry, the administrations are developing programs to “bring” broadband to the entire national territory.