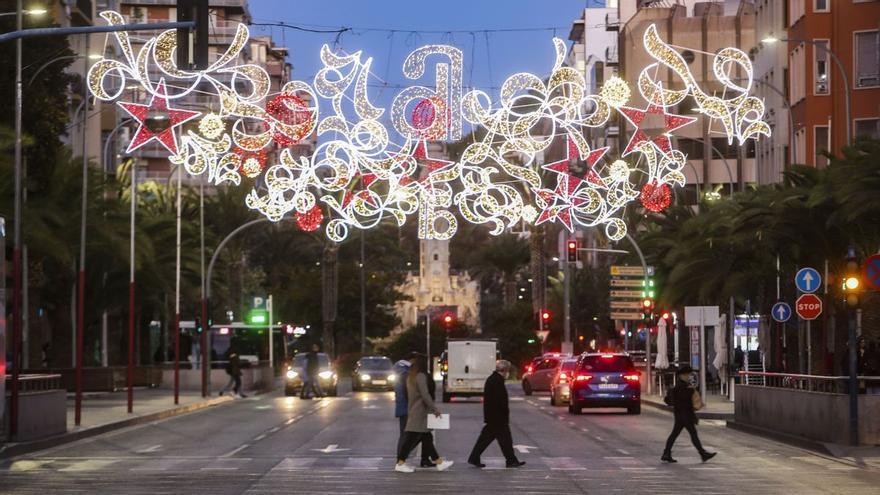 The Christmas restrictions in the Valencian Community due to the coronavirus have changed. The president of the Generalitat Valenciana, Ximo Puig, has announced the new measures against coronavirus that will be in force this Christmas 2020. The head of the Consell has confirmed that the Valencian territory will be one of the autonomies that will harden the Christmas plan, after the Minister of Health, Salvador Illa, gave the green light to the autonomies to increase indications in the fight against the pandemic.

The new Christmas measures in the Valencian Community

Thus, President Puig and Minister Barceló have confirmed the increase in Christmas restrictions that will affect social gatherings and the maximum number of people who can meet at Christmas, with several dates marked on the calendar in which multiple meetings take place social and, in general, multitudinous. With the new measures of the Christmas Plan in the Valencian Community, the Social gatherings are limited to six people.

In addition, the Consell has agreed restrict to only two cohabiting groups the encounters during the Christmas holidays. Among the most outstanding novelties of the new measures in the fight against the coronavirus, the Generalitat Valenciana has eliminated the option of having dinners and meetings with relatives.

He curfew hours on Christmas EveAs well as in the rest of the days, it has been one of the great points of debate among the members of the interdepartmental commission for action against the pandemic. Thus, the possibilities that have been considered contemplated either maintaining the curfew at 00 hours, or advancing it to 23 hours. Finally, the interdepartmental council has agreed to advance the curfew in the Valencian Community is brought forward at 23 hours, except for the big days of Christmas.

Therefore, the Curfew on Christmas Eve and on New Year’s Eve it will be at 00 hours. For this reason, the Valencian Community will see very limited the possibilities of having dinners outside the coexistence centers. These measures are applied after the worsening of the epidemiological situation throughout the autonomous territory after the last December Bridge holiday.

The perimeter closure in the Valencian Community will remain in force during Christmas days. Mobility is thus limited to the three provinces.

Summary of the new measures of the Christmas Plan