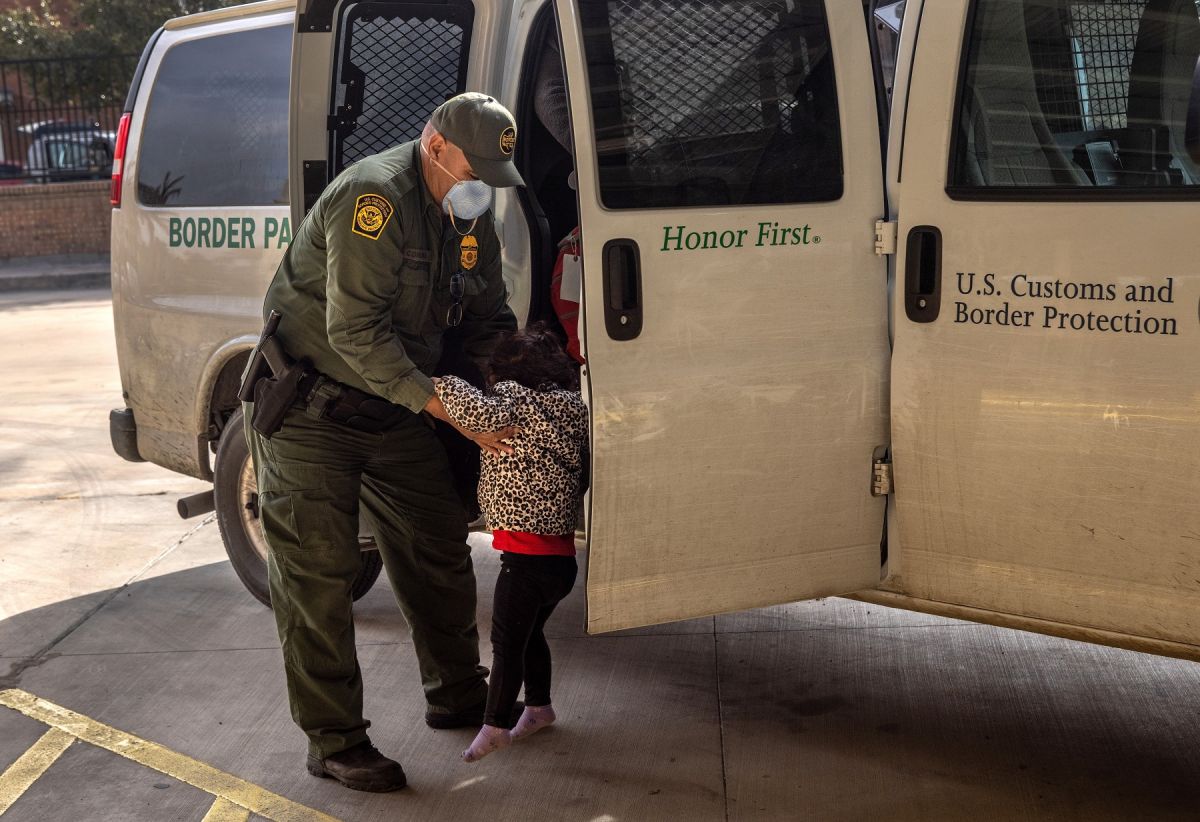 The case of the girls who were discovered alone in a Texas farm field has taken a dramatic turn.

Two of the five girls had been abducted with their mother and beaten by criminals before their family paid the ransom.

A Guatemalan woman named Daisy, 22, He is one of the parents who are supposedly missing and who has not been known in weeks.

Yolanda, Daisy’s sister, said to Univision that the young woman had left her family home in February with her boyfriend, a Honduran citizen, and her two daughters, Ashlei, 5 years old, and her sister Valeria, only 11 months old.

Daisy and her boyfriend arrived in Mexico and shared a house with a woman named Sandra, her husband, and their two girls named Nashley, 7, and Cristal, 4.

In March the alleged kidnapping of Daisy was recorded.

In his abduction Daisy and her daughters were locked in a room, forced to undress and were abused by criminals. The family paid $ 3,000.

According to the family, Daisy tried to cross the border but was assaulted by the Mexican police. Supposedly the woman named Sandra had planned to turn herself in with the girls to the US authorities.

The result was that the girls appeared alone.

Jimmy Hobbs, a 75-year-old man, found the minors of Central American origin in deplorable conditions that put his life at risk. Their ages range between seven, three and two years. One is barely 11 months old.

“If this doesn’t make you angry and makes you want to go out and take to the streets, I don’t know what would. They don’t have their mother, or their father, or anyone else. She is the wife of one of our workers, she is here taking care of the smallest “said the man who has worked the land all his life and had never seen anything like it.

“I waited a bit and then I called one of my workers, I asked him if his wife could come and bring some water and food”explained the American about the moment he found the little ones, who probably would have been victims of human trafficking.

According to Katie, Hobbs’s wife, such cases are not out of the ordinary, since her farm is located near the Rio Grande, by which many people from Mexico cross

The representative from Texas, Tony Gonzalez, He posted some of the images on his Twitter account while demanding greater restrictive measures from the immigration authorities.

The couple called the Border Patrol who arrived at the scene 40 minutes later. Customs and Border Protection (CBP) reported the discovery in the area of ​​the Rio Grande Valley, Texas.

CBP agents assigned to the Eagle Pass station in Texas received the indication that they were in the Normandya area, near the Rio Grande.

“It is heartbreaking to find children so young that they get by on their own in the middle of nowhere,” Austin Skero II, head of the Del Rio sector agency, confessed in a statement. “Unfortunately, this happens far too often now.”he added.